2021 was a busy year for the Flying Christine III with St John deployed on a total of fifty-seven marine missions.

The Flying Christine III is a purpose built marine ambulance providing paramedic and pre-hospital care, as well as medical transport for patients in the other islands of the Bailiwick and vessels in local waters.

The Flying Christine III is provided by the St John Ambulance Guernsey charity and is funded through donations, sponsorship, charges and subscriptions. The boat crew is made up of skilled volunteers from the local marine community who give their time freely to respond to incidents in the roles of coxswain, engineer and navigator.

The Emergency Ambulance Service operate the vessel, which is staffed by professional paramedics and clinicians, who can deliver pre-hospital paramedic care to those in need across the Bailiwick.

Of the total of fifty seven missions, the Flying Christine III responded to fifty-three, with the St Peter Port lifeboat, responding to the other four incidents. The lifeboat acts as a relief vessel, carrying paramedics to medical emergencies when the Flying Christine in unavailable. St John would also like to thank to RNLI for their support and assistance on these occasions. 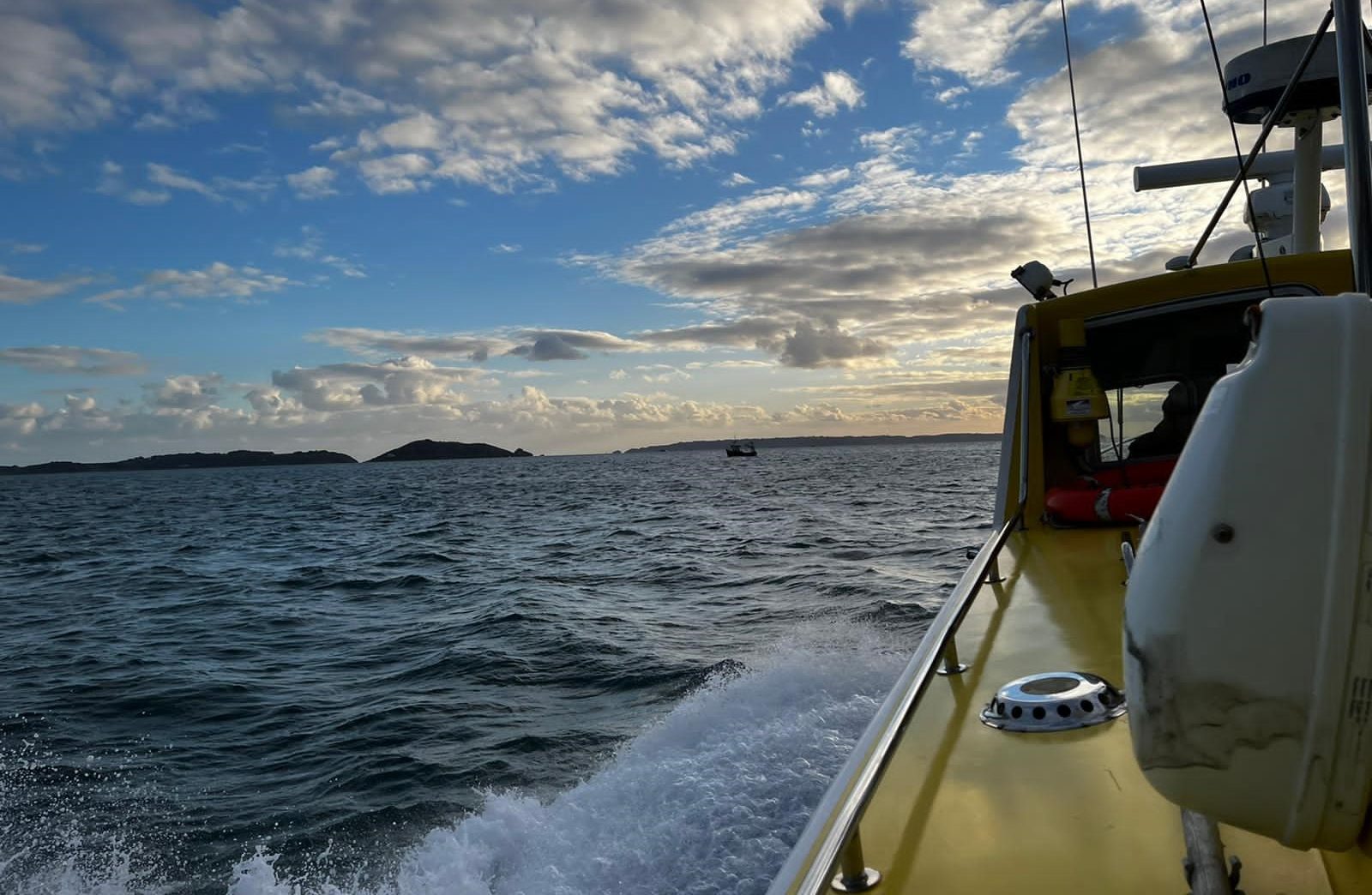 The first call of 2022 saw the Flying Christine III sent to Sark for a patient requiring transfer to Guernsey and onwards to the Princess Elizabeth Hospital.