A Guernseyman who suffered a cardiac arrest while travelling as a passenger in an ambulance has thanked the crews who helped save his life.

Ean Sarahs was sitting in the front seat of an ambulance which was carrying his mother to hospital, when his heart stopped working properly and he became unconscious and stopped breathing. Ean said he later found out he had unknowingly experienced a cardiac event earlier in the day which lead to the cardiac arrest.

Emergency Medical Technician Brad Stuckey who was driving the ambulance immediately recognised what was happening, started CPR and alerted paramedics Callum Gill and Steve Torode, who then started Advanced Life Support. A passing GP and visiting anesthetist also assisted in treating Ean at the scene, before he was taken to hospital by a second ambulance, where he later regained consciousness. 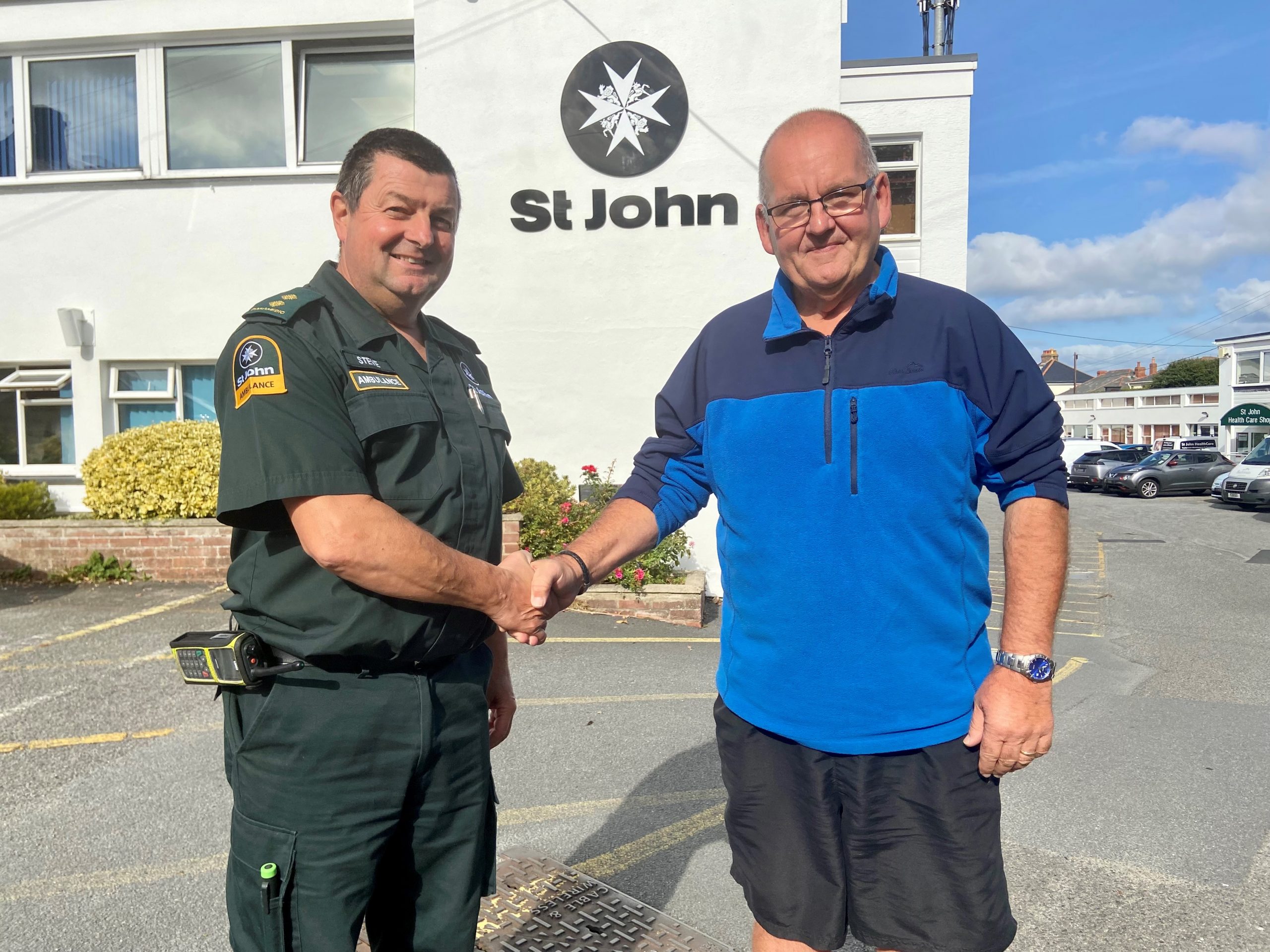 “I am so grateful to everyone who was involved in saving my life that day. I would just like to say a big thank you for all they did for me. It is not until you are involved in a situation like that that you realise what a fantastic job they do,” said Ean.

Ean says he considers himself very lucky because he was only in the ambulance because his wife had insisted he went with the crew and didn’t drive to the hospital. “It was definitely a case of being in the right place at the right time. It shows how important it is to know what to do in that situation and how important CPR is, which is why everyone should learn it, not just medical staff.”

Ean was flown to Southampton for further tests before returning to Guernsey, where is now enjoying a normal healthy life. “I am thankful because I am still working and still able to play bowls,” he added.

Ean and his family have raised £2500 for the Emergency Ambulance Service staff to purchase training equipment from the sale of jams and the proceeds of a car boot fair and selling items online.

“We wanted to raise the money to say thank you to the ambulance crews, not only for saving my life that day, but for everything they did for my mum. She was a great supporter of St John and we felt it was fitting do make the donation in her memory.” 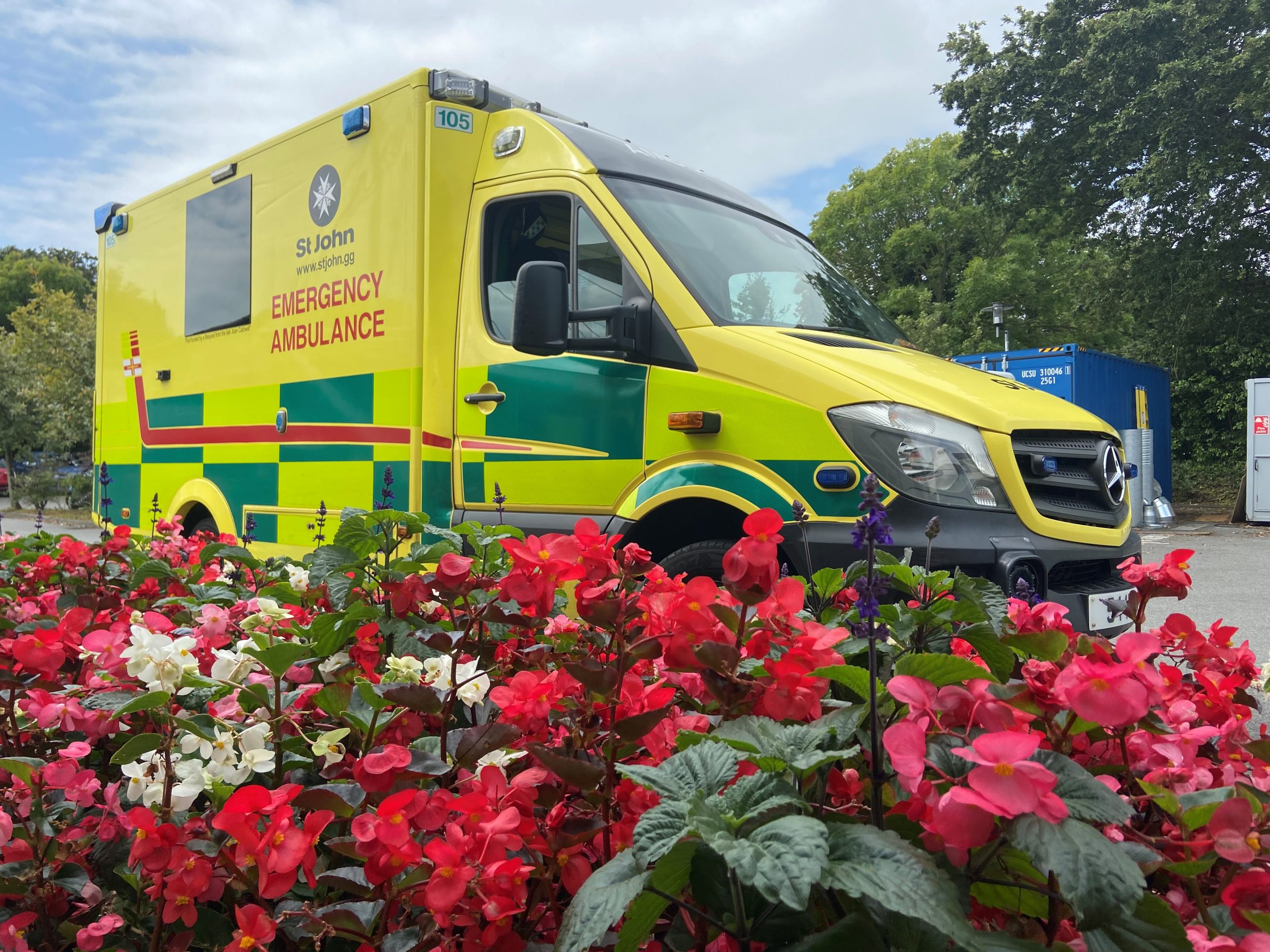