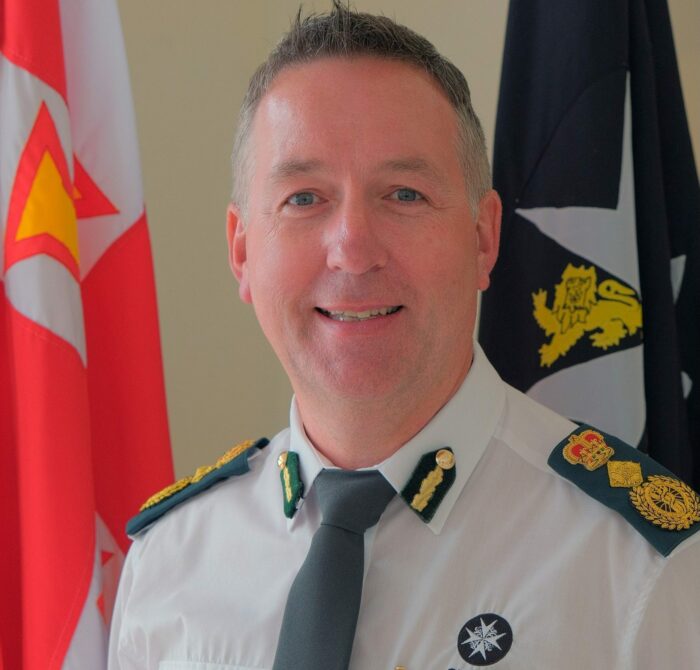 Mark joined St John as a cadet at the age of 15. He took part in first aid competitions, competing in Ambulance Aid in Jersey and the UK, before becoming a volunteer with the adult section of the Guernsey Ambulance Division of St John.

After studying at university in Portsmouth, Mark returned to Guernsey and joined the St John charity and the Volunteer Ambulance Reserves, a group which supports the emergency ambulance service at times of high demand and at major incidents, before joining the ambulance service and training to become a paramedic.

Mark said: “I was absolutely delighted to receive the letter informing me I had been appointed as an Officer of the Order of St John. It is a very special honour. St John has been a big part of my life since I was a teenager and the organisation has given me so many great opportunities and experiences.”

Andrew Henton, Knight Commander of St John Ambulance Guernsey said: “I would like to congratulate Mark on his admission to the Order of St John. He has a long association with St John and had made a huge contribution to the charity over many years, as a volunteer and a previous deputy commissioner. This appointment recognises his commitment to the voluntary and community section as well as his ongoing work at Chief Ambulance Officer”. 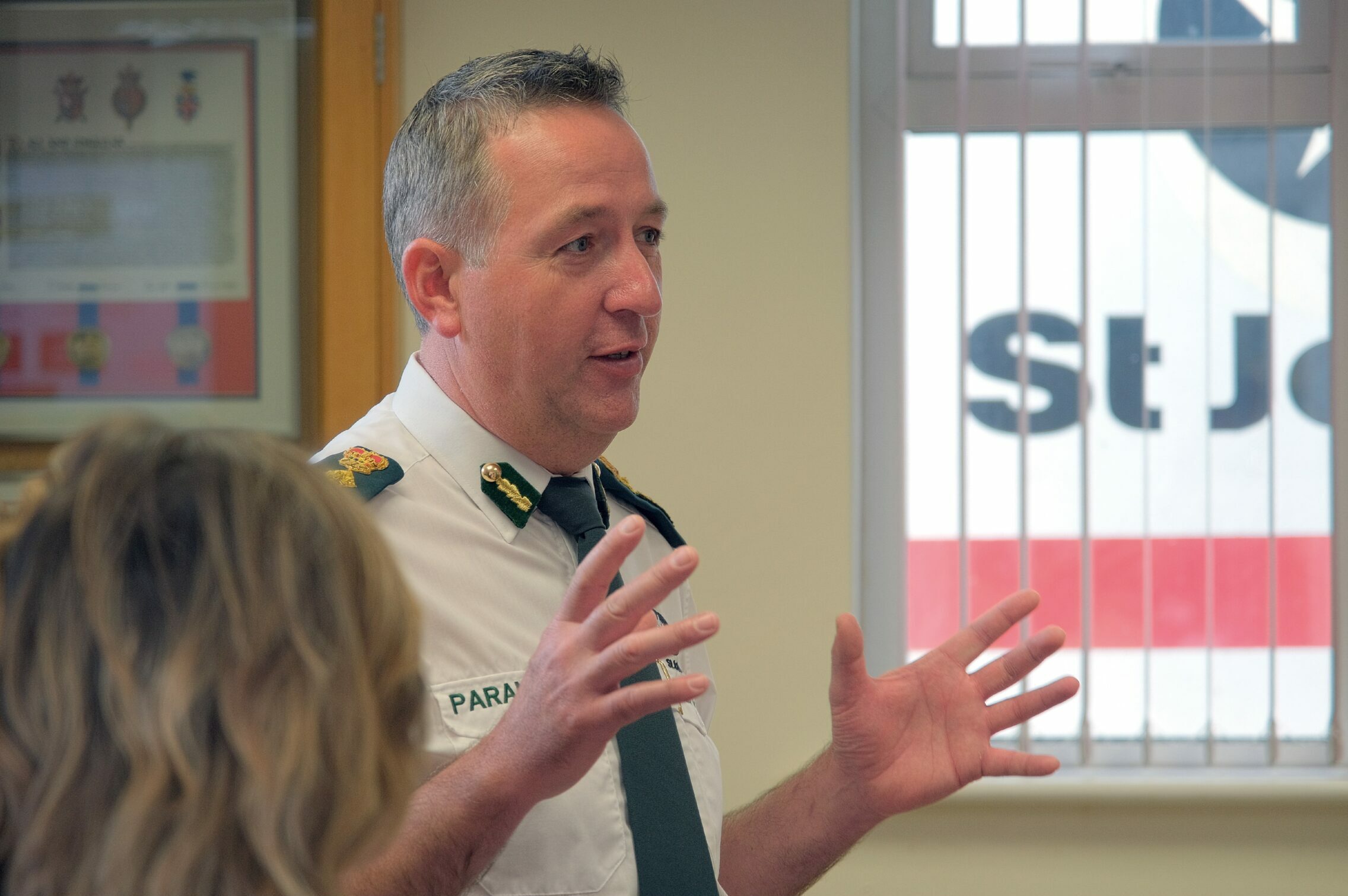 As well as working in a full-time role with ambulance service, Mark has also held many roles within the St John charity, including as Senior Volunteer Officer and Deputy Commissioner of the voluntary section.

During his professional career Mark worked on the Patient Transfer Service, as an Emergency Medical Technician and member of the Cliff Rescue and Inshore Rescue Boat team, before qualifying as a paramedic and later a trainer. He also had a brief spell working for the NHS in the UK as well as nine years working in various roles for HSC with the States of Guernsey.

Mark returned to the Emergency Ambulance Service in 2019 and was appointed as Chief Ambulance Officer in April of that year, leading the service through the Covid-19 pandemic and working with the States of Guernsey to transform and develop the service for the future. Mark is a member of the St John Guernsey Executive Committee and sits on the boards of the St John charity and St John Commercial Services. In addition to his leadership commitments Mark maintains his paramedic skills and still responds to medical emergencies as a clinician, as well as volunteering as a Community First Responder with St John.

The Most Venerable Order of the Hospital of St John of Jerusalem – commonly known as the Order of St John – has its roots in a hospice in Jerusalem in the 11th century. Today the international charity provides health care and support in more than forty countries through a dedicated team of around 250,000 volunteers and staff.

An individual can be admitted to the order for outstanding service to St John in recognition of achievement, notable or selfless service or inspiration and encouragement to others. There are five Grades of membership Member, Officer, Commander, Knight or Dame and Bailiff or Dame Grand Cross. 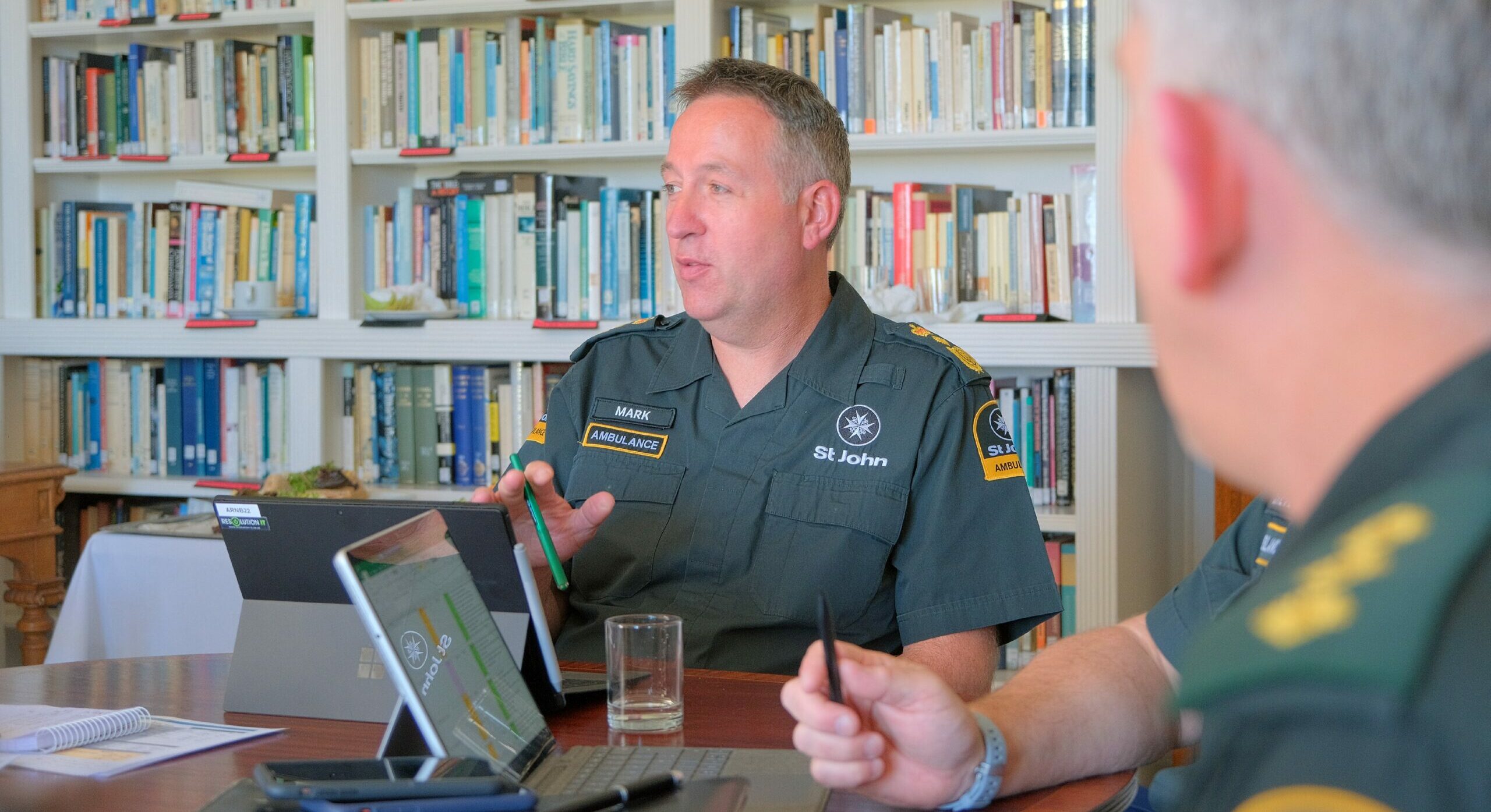