A St John volunteer and two fellow States of Guernsey employees have received the Chief Ambulance Officer’s Recognition of Performance award for their prompt and effective live-saving actions. 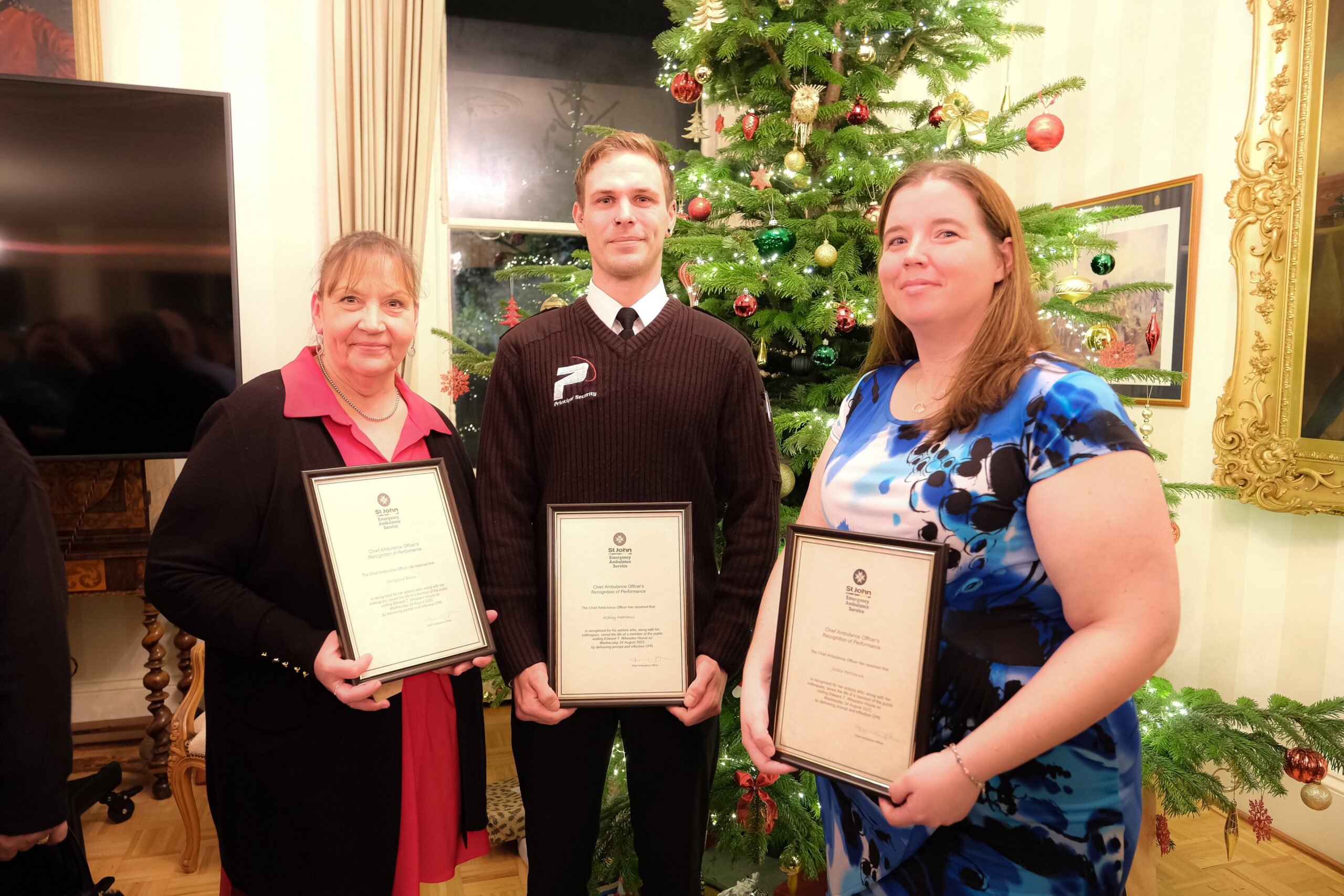 Jackie Pattimore, Ashley Matthews and Christina Bacon, who all work for the States of Guernsey have been presented with the Chief Officers Recognition of Performance award for their actions earlier this year when they worked together to save the life of a member of the public who suffered a cardiac arrest while visiting their workplace at Edward T Wheadon House.

Jackie who is a St John volunteer and youth leader with the charity and a first aider in her work place was called to assist a gentleman who had collapsed in the doorway. It soon became apparent that the man was not breathing.

Whilst Jackie’s colleague, Facilities Manager Christina Bacon, called the ambulance and fetched the defibrillator, Jackie commenced CPR assisted by Ashley, who works at the premises as a security guard. Jackie attached the defibrillator and delivered a shock to the casualty.

Together they continued CPR until a Community First Responder and Firefighters from the Guernsey Fire & Rescue Service, who co-respond for the Ambulance Service, arrived to assist prior to the arrival of Ambulance clinician’s, who took over the treatment of the patient.

Due to quickly recognising that the patient had stopped breathing, by administering prompt and effective CPR and by delivering an early shock from the AED, the efficient team effort by Jackie, Ashley and Christina resulted in saving the gentleman’s life. 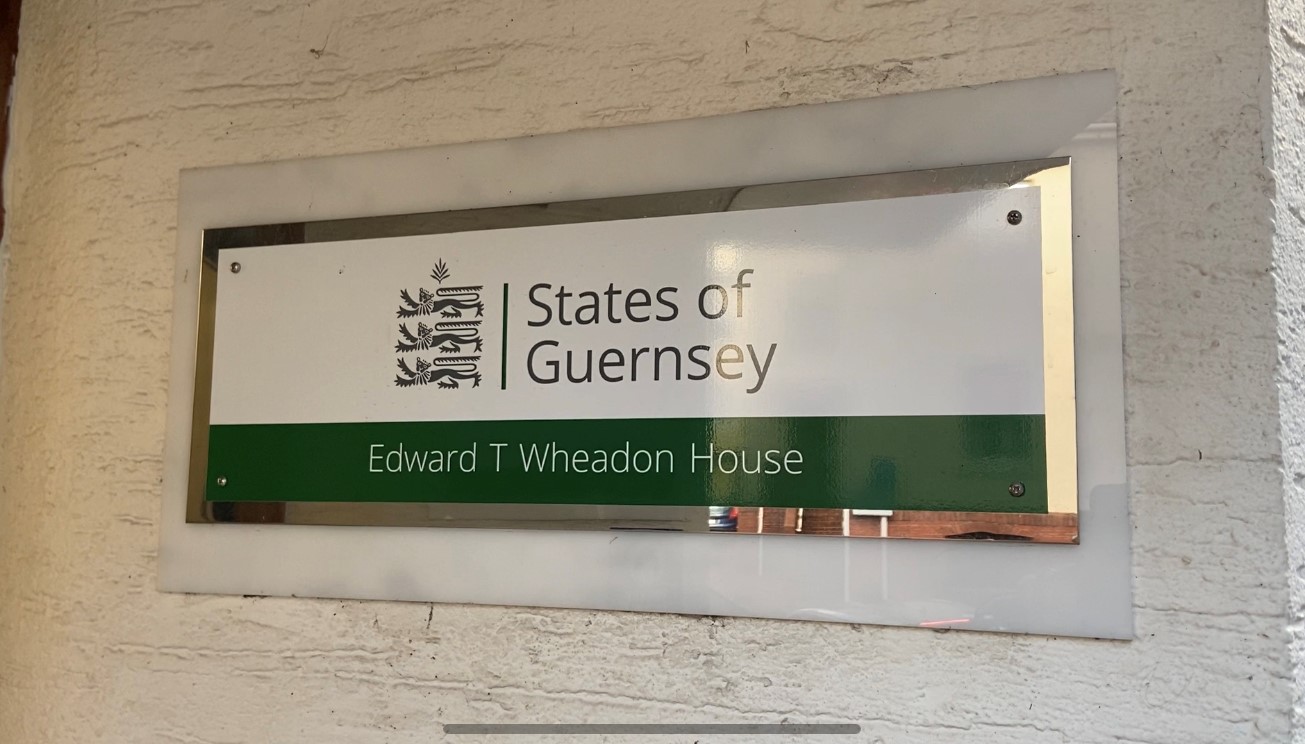 Chief Ambulance Officer Mark Mapp said: “When someone collapses, becomes unconscious and stops breathing it is important that someone recognises a cardiac arrest, calls 999, starts CPR and attaches a defibrillator if one if available. These are the first steps in the chain of survival and can be the difference between a life lost and a life saved. Thanks to their training and prompt actions Jackie, Ashley and Christina were able to make a difference when it really matters. I would like to congratulate them on their actions.”

The patient, who has made a good recovery has since been back to visit Jackie, Ashley and Christina to thank them personally for the treatment they gave him in his time of need.

Jackie said: “It means a lot to receive this recognition, but it is also a good feeling to know we made a difference to someone’s life on that day. Although you train for the worst case scenario, you hope you will never have to put those skills into practice. I am so pleased that thanks to the training I have received at St John I was to help in this case and I would really encourage everyone to learn first aid and particularly CPR.” 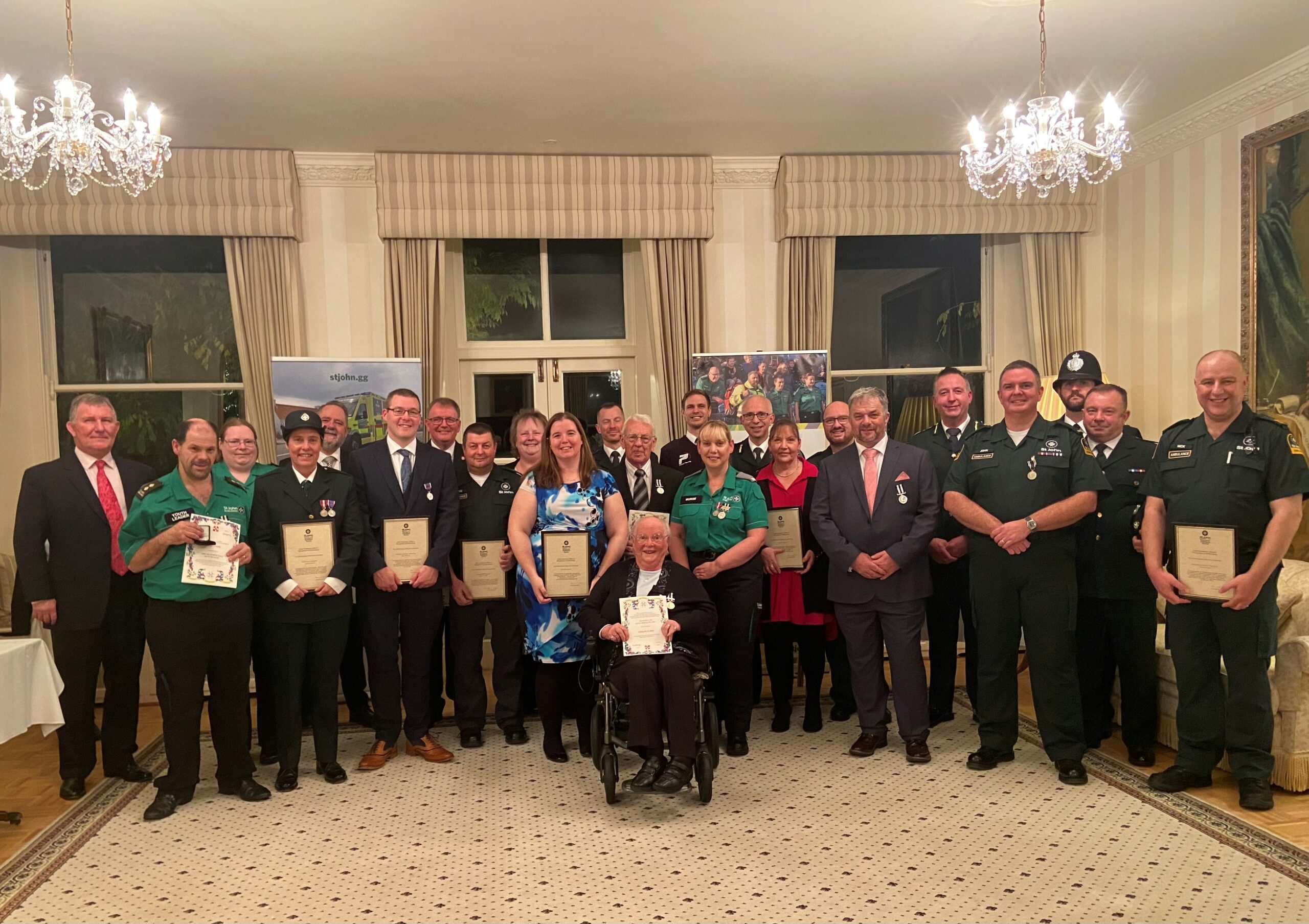