Ross who is a 16 year old student from Elizabeth College is currently the Guernsey Cadet of the Year and part of the Sarnian division of St John Guernsey. He travelled to the UK to compete alongside 30 cadets from across the UK regions and saw off competition from Jersey, the Isle of Man, Northern Ireland and the Isle of Wight to take the title. 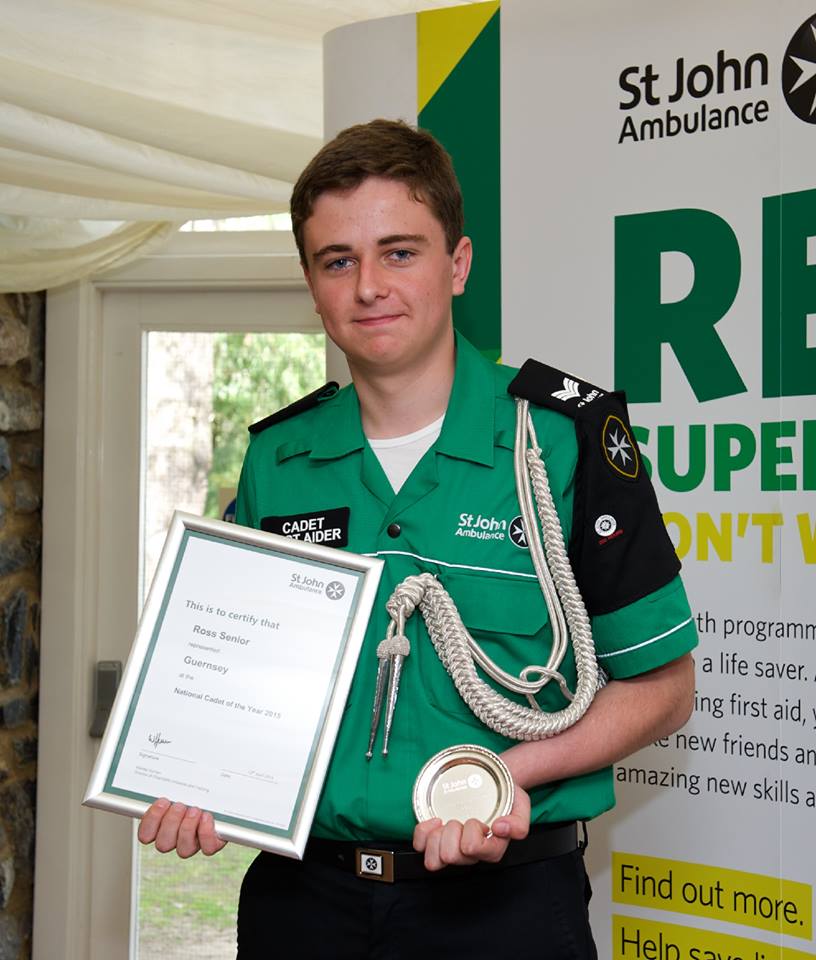 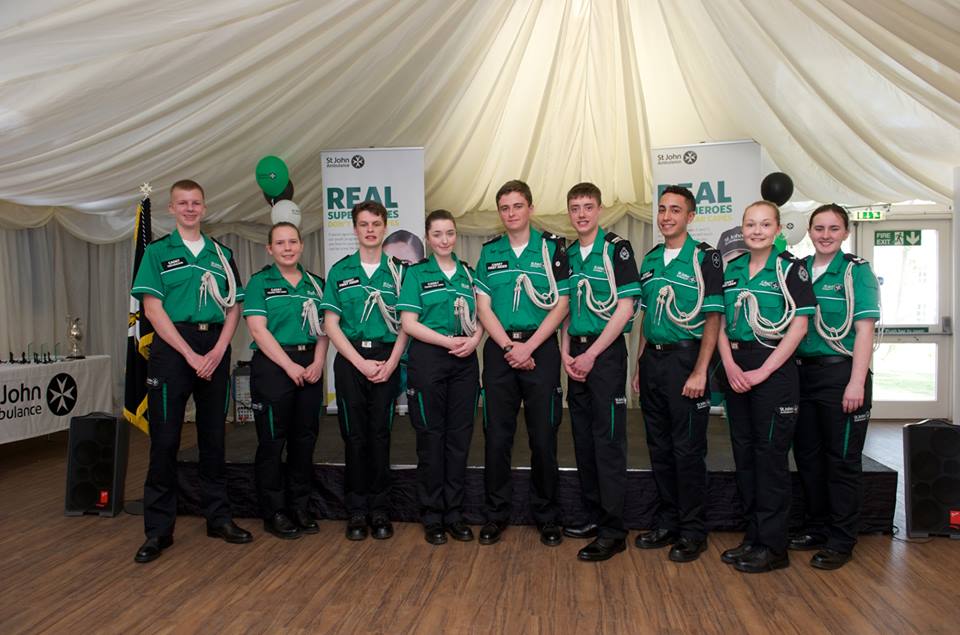