A cliff rescue team was called out to the Cow’s Horn on Sunday after a husky dog lost her footing and rolled down a sheer drop. St John Cliff Rescue Volunteers were dispatched and an Ambulance Responder and incident officer were sent to the scene. The lifeboat, which had just returned from Sark, took up position nearby ready to help if needed. Just as the cliff team arrived the dog managed to scramble to safety unaided and all assets were then stood down.

The husky is now safe and sound with her relieved owners. Dog owners are advised not to put themselves at risk in trying to rescue their animals and instead to contact the Ambulance & Rescue Service for help.

St John would like to thank all those involved. 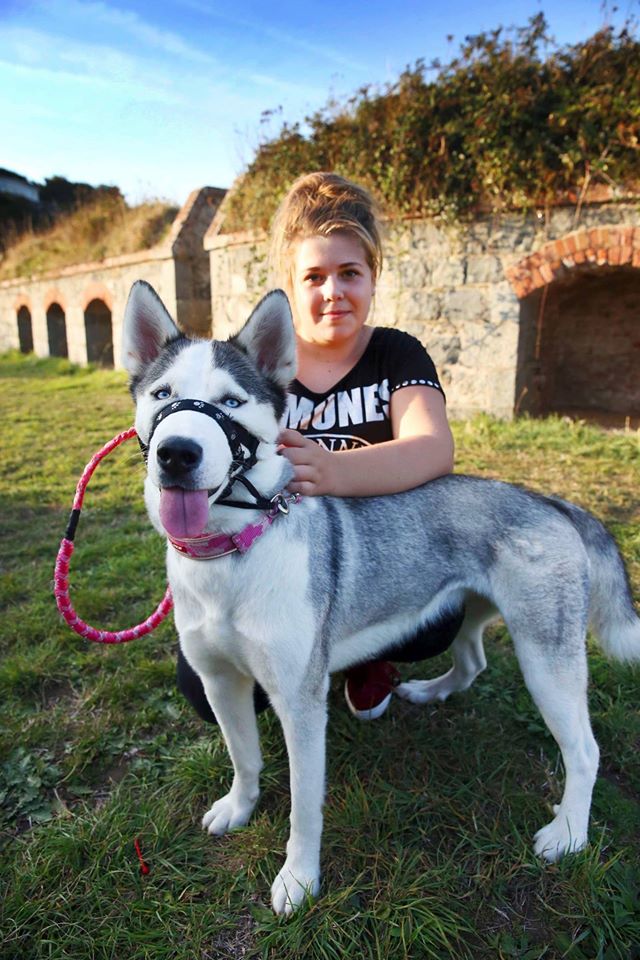 Photo courtesy of the Guernsey Press.