The peak was in August when we responded to 535 calls.

We also responded to 2258 non-emergency calls.

The Flying Christine III Marine Ambulance was deployed on 39 missions to Herm, Sark and Alderney. 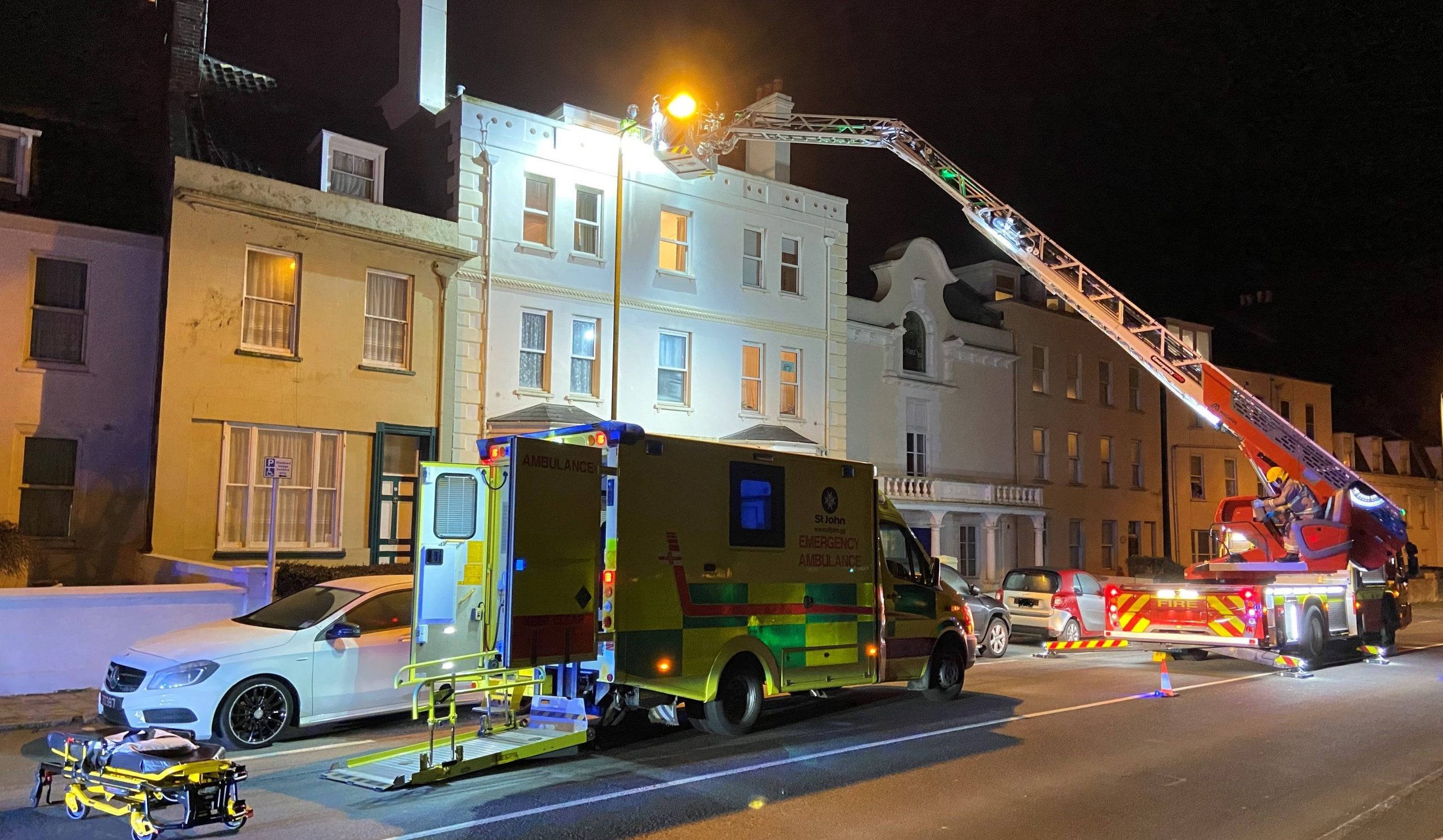 72% of Priority One calls were responded to within 8 minutes.

95% of Priority Two and Priority Three calls were responded to with the target time.

99% of Priority Four calls were responded to within the target time.

Volunteers gave 160 hours of their time to support the Emergency Ambulance Service.