The St John marine ambulance has responded to eight calls in the past thirty days.

On Thursday the Flying Christine III was deployed on two separate cases in a matter of hours. The first call was around 10o’clock in the morning when the FC3 was sent to Herm for a child with a medical condition which required urgent treatment from paramedics. Then in the afternoon the marine ambulance was requested by the Sark Doctor for an injured female requiring assessment in Guernsey.

The previous day the Flying Christine was deployed to Herm for a patient requiring medical treatment and transport to Guernsey. On that occasion the crew described the sea conditions as challenging with winds of force 4-5 and a swell.

Over the weekend the emergency ambulance service received two calls for separate medical cases in Herm and Sark in quick succession. The Flying Christine III was sent to Sark for the first case and because the crew were still committed to that incident the St Peter Port lifeboat had to be used as a relief vessel to take a paramedic led medical crew to Herm and then transfer the patient back to Guernsey. 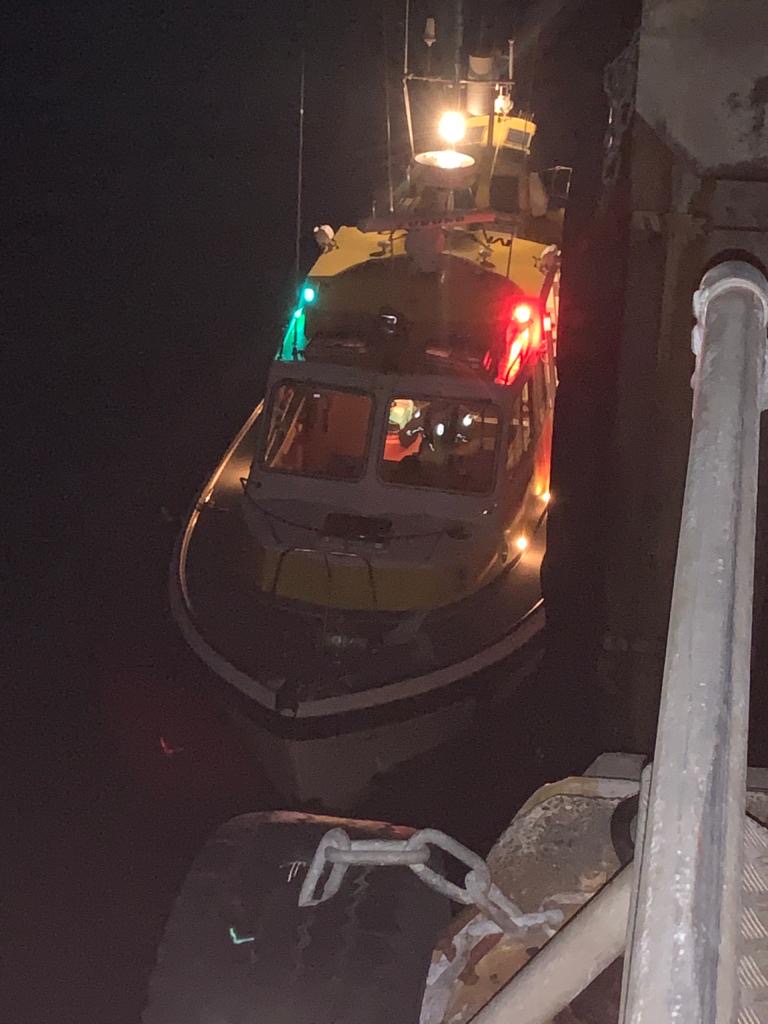 The Flying Christine III, is manned by a volunteer boat crew, made up of experienced skippers, navigators and engineers from the local marine community. The medical crew, which typically comprises of two clinicians is led by a paramedic from the St John Emergency Ambulance Service.

St John would like to thank the volunteers who leave their homes or workplaces, day and night to crew the marine ambulance, as well as the full-time staff who respond as part of the medical crew. 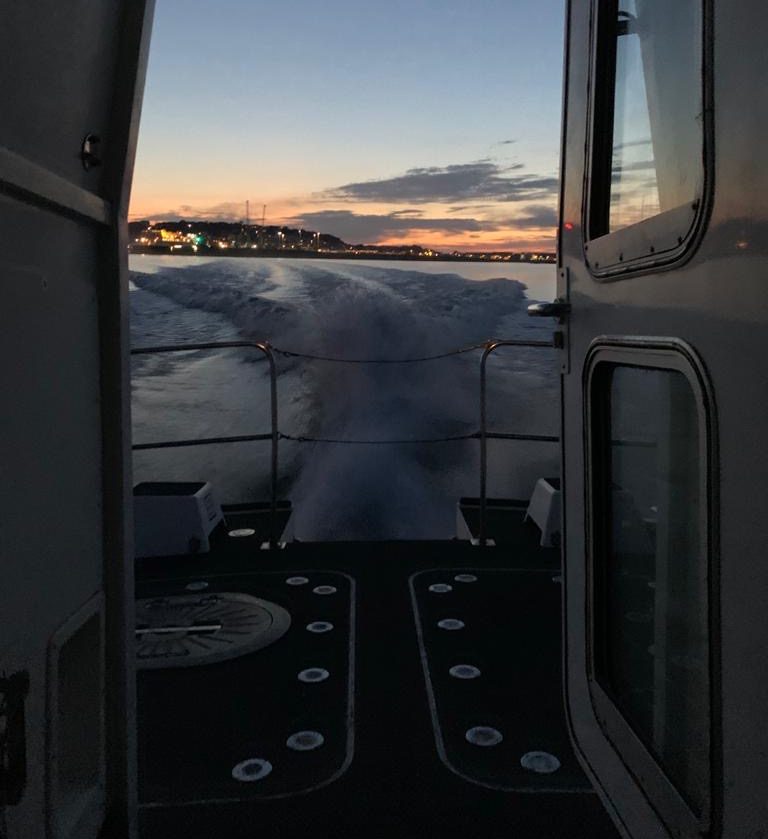