Congratulations to John Hollis who has been appointed as a Knight of the Most Venerable Order of the Hospital of St John of Jerusalem, more commonly referred to as the Order of St John. 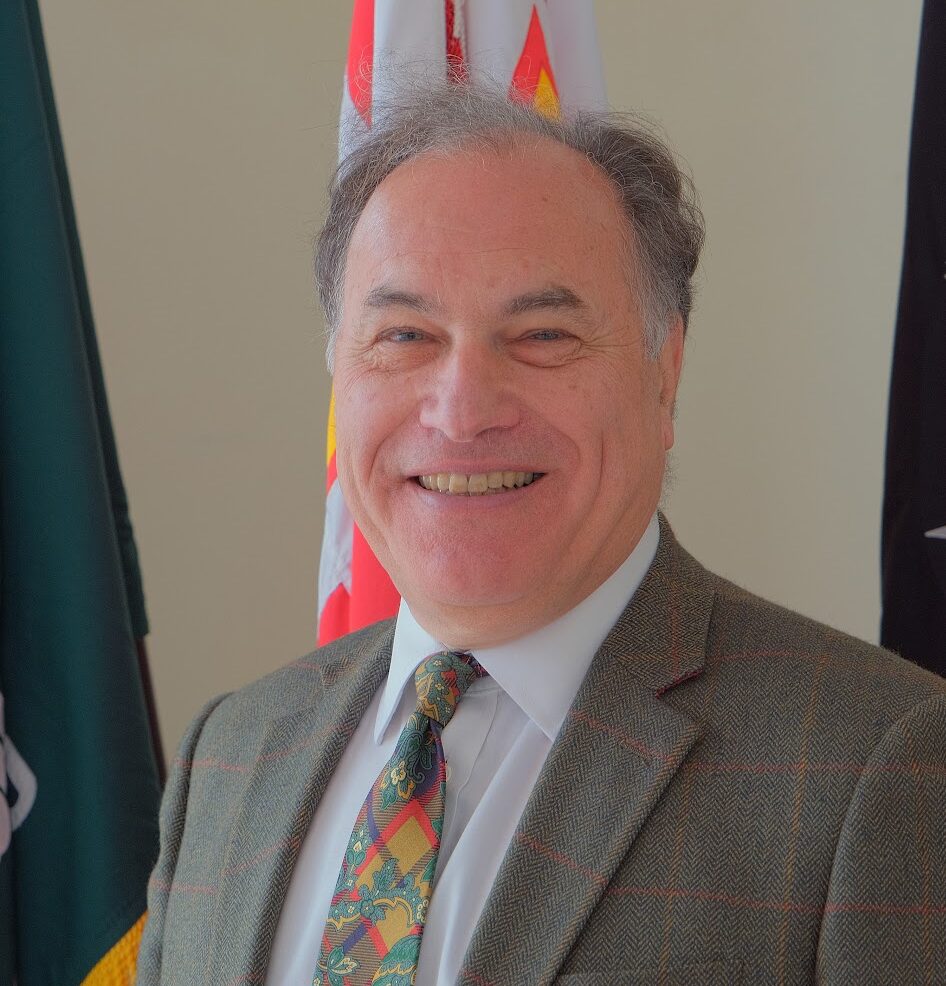 The appointment was formally announced in The Gazette, the official public record, last week (23rd November), having been sanctioned by His Royal Highness, The Duke of Gloucester on behalf of His Majesty the King.

Mr Hollis will become the Knight Commander of St John in the Bailiwick of Guernsey, a role which involves acting as a figure head for the organisation and representing St John at official events in both Guernsey and England, and chairing the Commandery, a board of directors which sets the strategic direction and has oversight of the various sections of the St John charity locally.

Mr Hollis, who has had a long and successful international business career in retail customer service and logistics, has been chairman of the boards of the St John Guernsey charity and St John Ambulance & Rescue Service since 2021. He was previously involved in two significant reviews of the St John Emergency Ambulance Service’s operations, during his time as a non-states member of Treasury & Resources and the States Trading Supervisory Board. He takes over in the role of Knight Commander from Andrew Henton who served in the role for the past five years.

Mr Hollis said: “I am honoured to have been appointed as Knight Commander and look forward to working to support and develop the many activities of St John in Guernsey. The organisation serves and cares for our community in so many ways, from event first aiders, community first responders, Badgers and Cadets, first aid training and the emergency ambulance service. Not long ago, we stood on our doorsteps every Thursday to clap the bravery of frontline medical staff, emergency services, volunteers and essential workers in Guernsey. We said we would not forget what they have done for us during the pandemic. Therefore, I am pleased and grateful to be able to help this generous and caring group of people in any way I can.”

A formal investiture ceremony is due to take place at the historic Priory church of St John in Clerkenwell, London next year,

The full title is Knight Commander for the Commandery of St John in the Bailiwick and reflects that St John is a Royal Order of Chivalry with all members appointed at the discretion of His Majesty the King.

The Most Venerable Order of the Hospital of St John of Jerusalem has its roots in a hospice in Jerusalem in the 11th century. Today the international charity provides health care and support in more than forty countries through a dedicated team of around 250,000 volunteers and staff. In addition to being commissioned to provide the Emergency Ambulance Service in Guernsey, St John Guernsey’s further charitable services include first aid volunteers, the Flying Christine marine ambulance, the Badger and Cadet youth programme, Community First Responders, Caring Callers, the Community Library, first aid training and healthcare shop.

An individual can be admitted to the Order for outstanding service to St John in recognition of achievement, notable or selfless service or inspiration and encouragement to others. There are five Grades of membership Member, Officer, Commander, Knight or Dame and Bailiff or Dame Grand Cross. 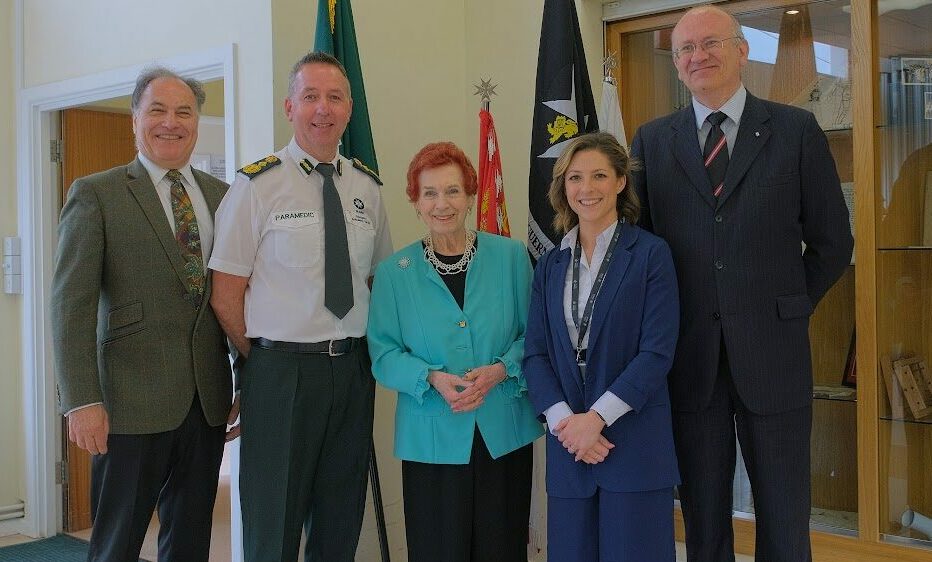