St John played an important role serving the community of Guernsey during the Occupation, so we were proud to be part of Liberation Day cavalcade and traditional church service. 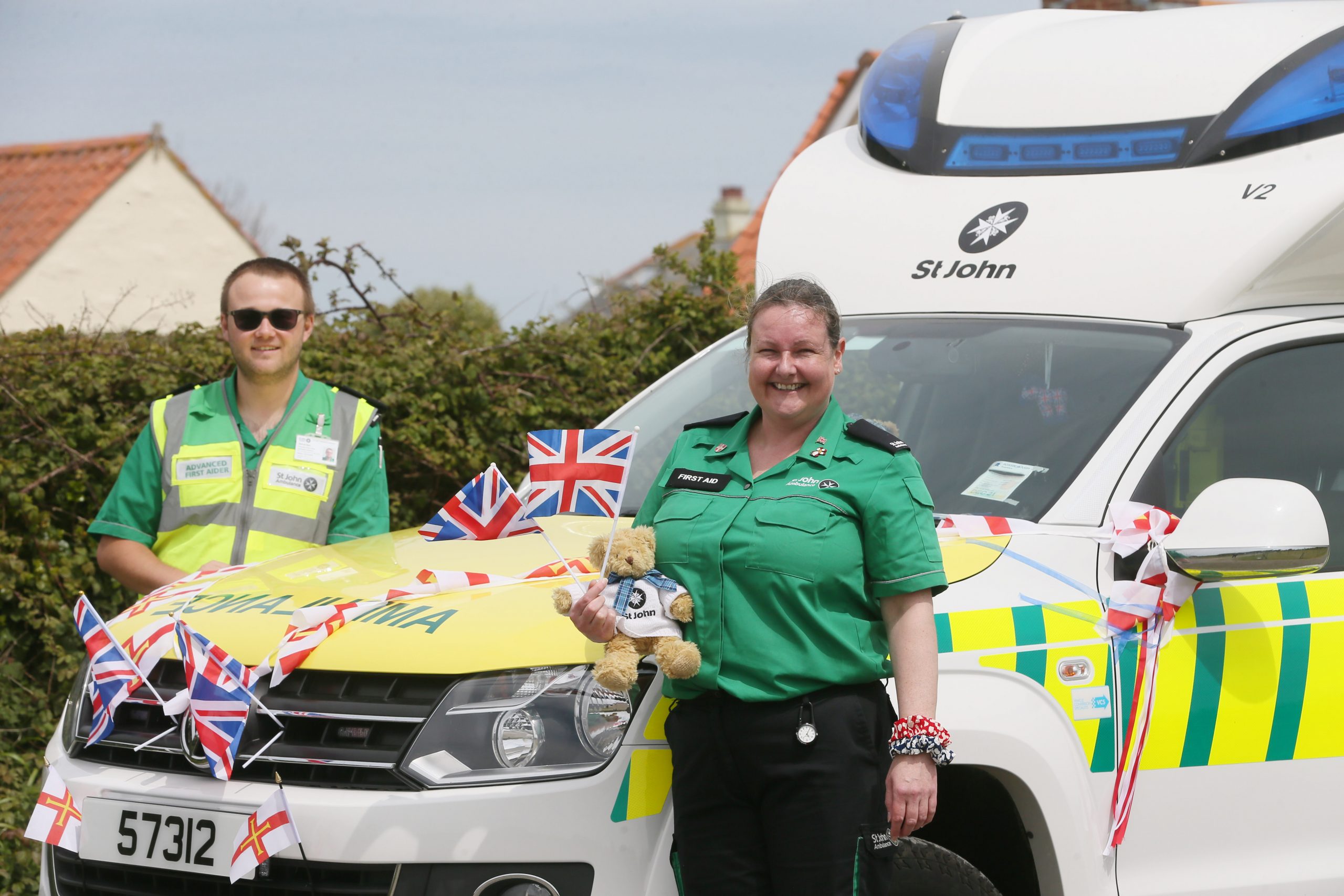 This year the focus was on parish based events rather than the normal large scale celebration in St Peter Port with the cavalcade processing around the island visiting every parish along the way. Thousands of people lined the route to see the display of military vehicles and classic cars. St John Ambulance Guernsey was delighted to be allowed to take part in the parade with one of our modern ambulances. 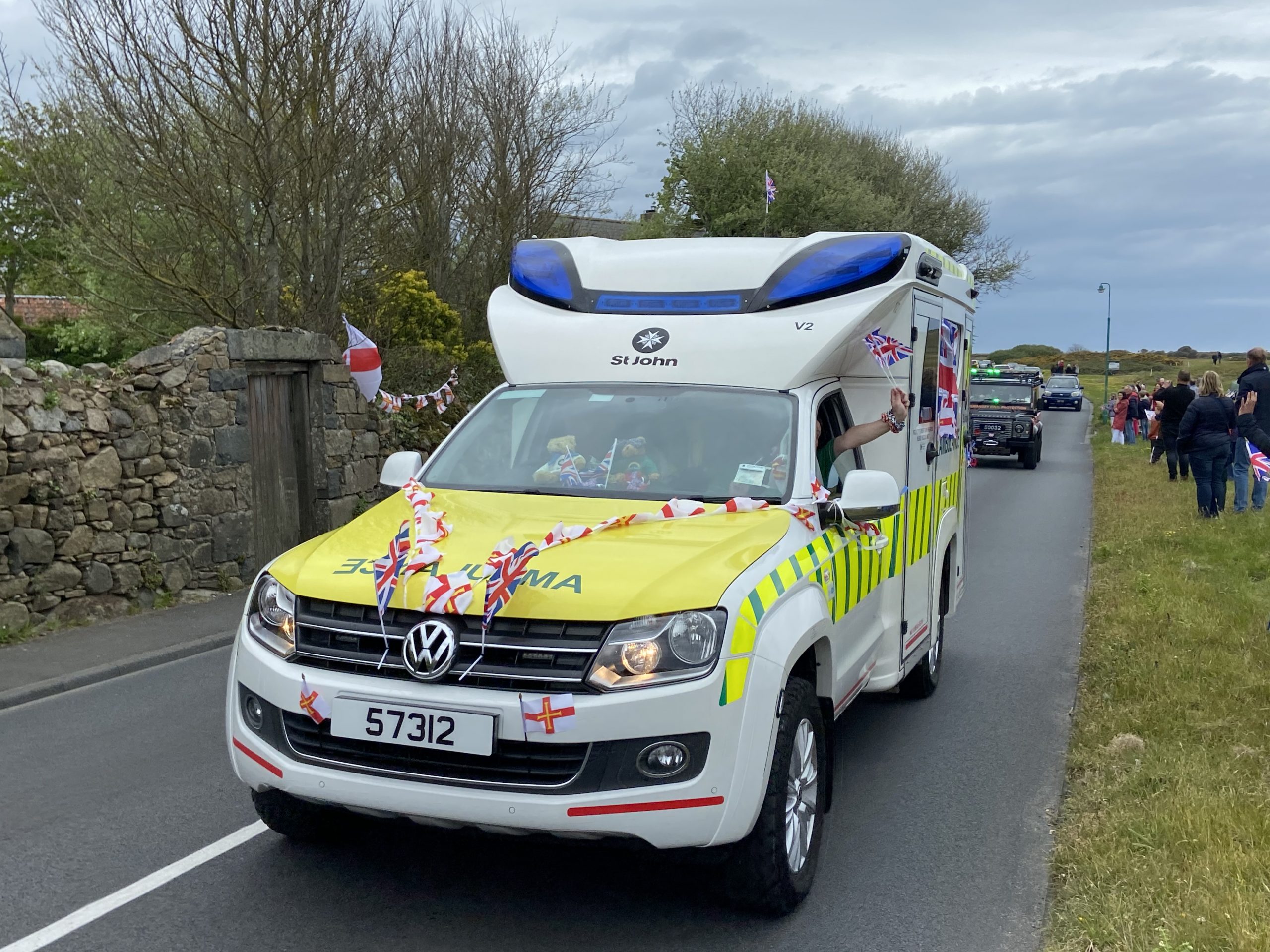 Earlier in the day the Chief Ambulance Officer represented the ambulance service at the Liberation Day service at the Town Church. The service was attended by His Excellency Sir Ian Corder, the Lieutenant Governor and the Bailiff of Guernsey Richard McMahon. 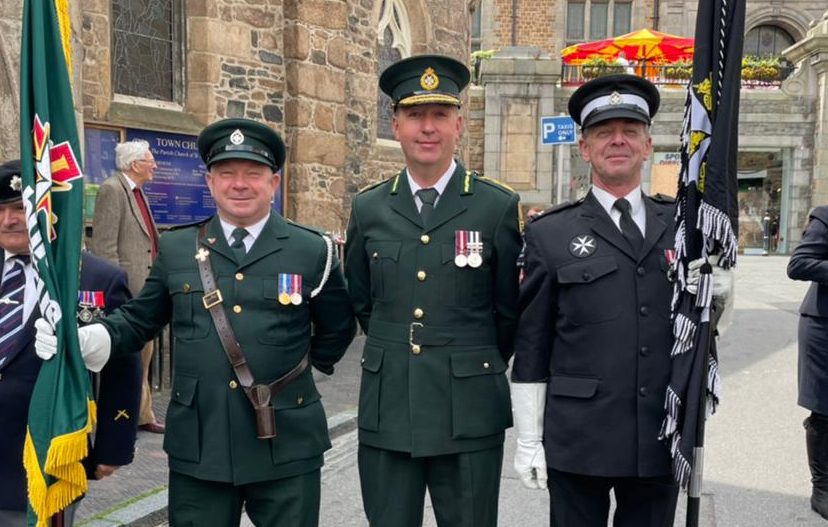 Although there wasn’t a full military parade and inspection, standard bearers from military associations and uniformed services were on duty outside the Town Church. 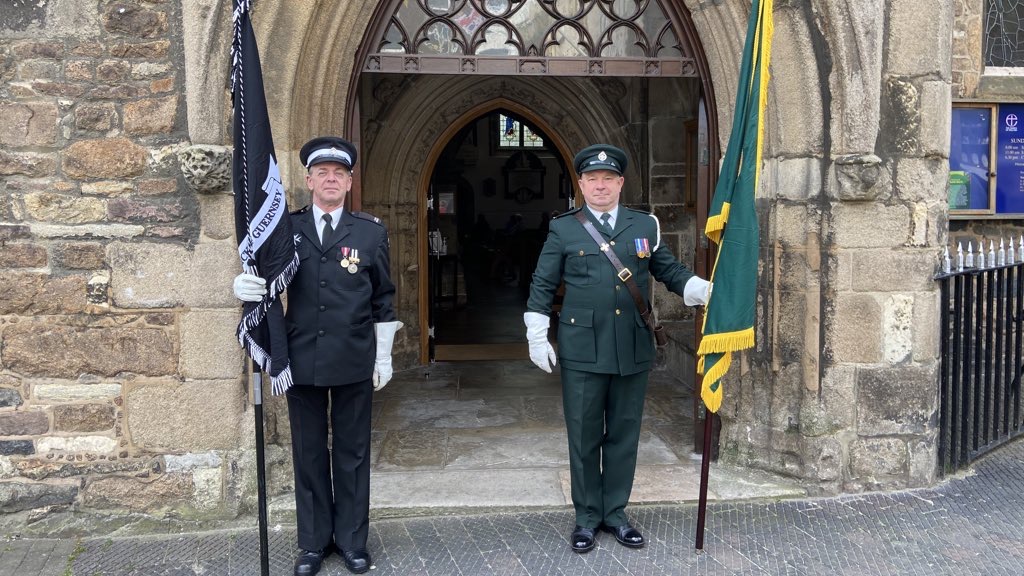 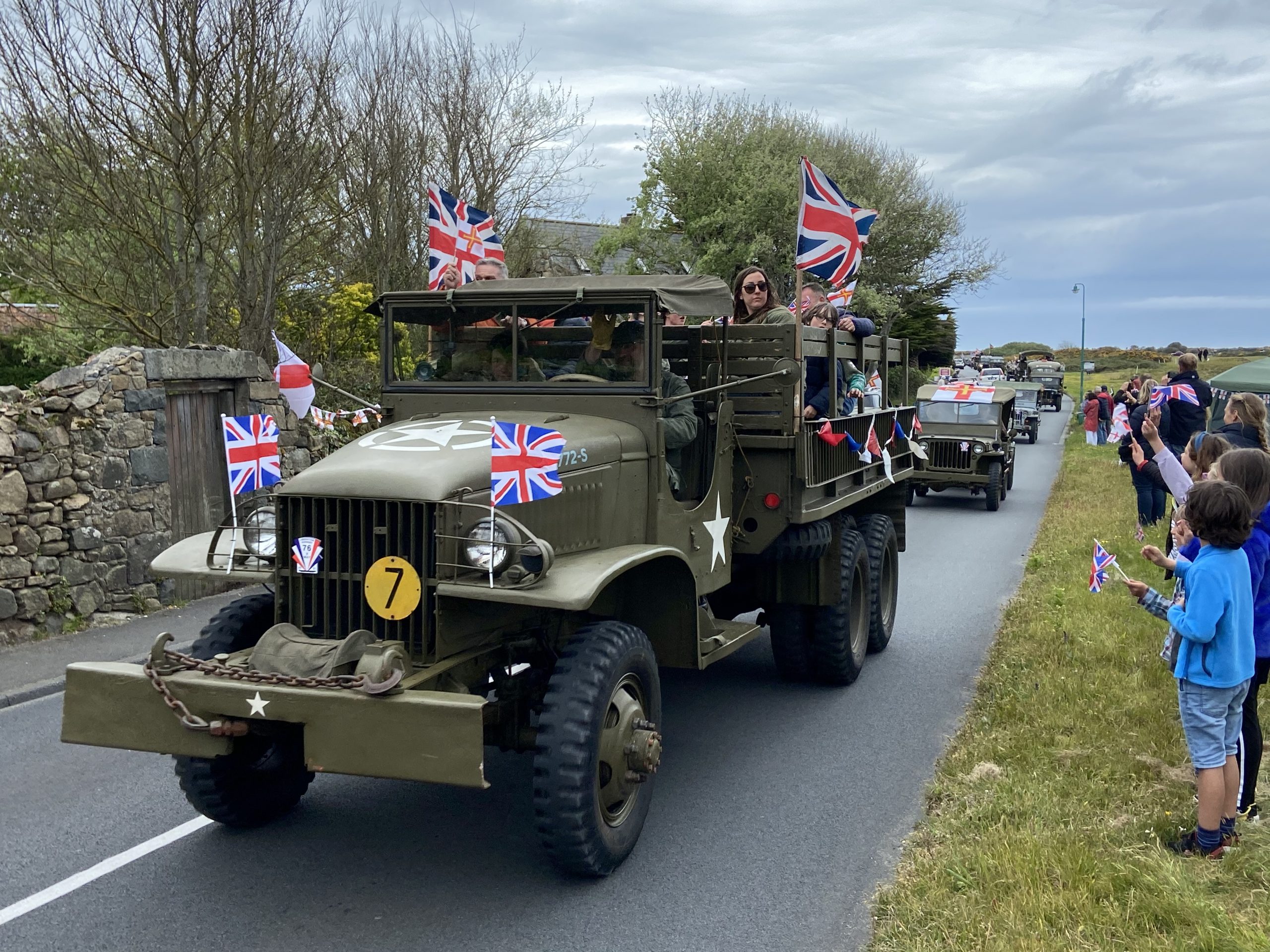