A group of community volunteers and St John Ambulance Guernsey have joined together to deliver ‘St John Liberation Day’ parcels to members of the Occupation generation and isolated members of the community on 9th May. 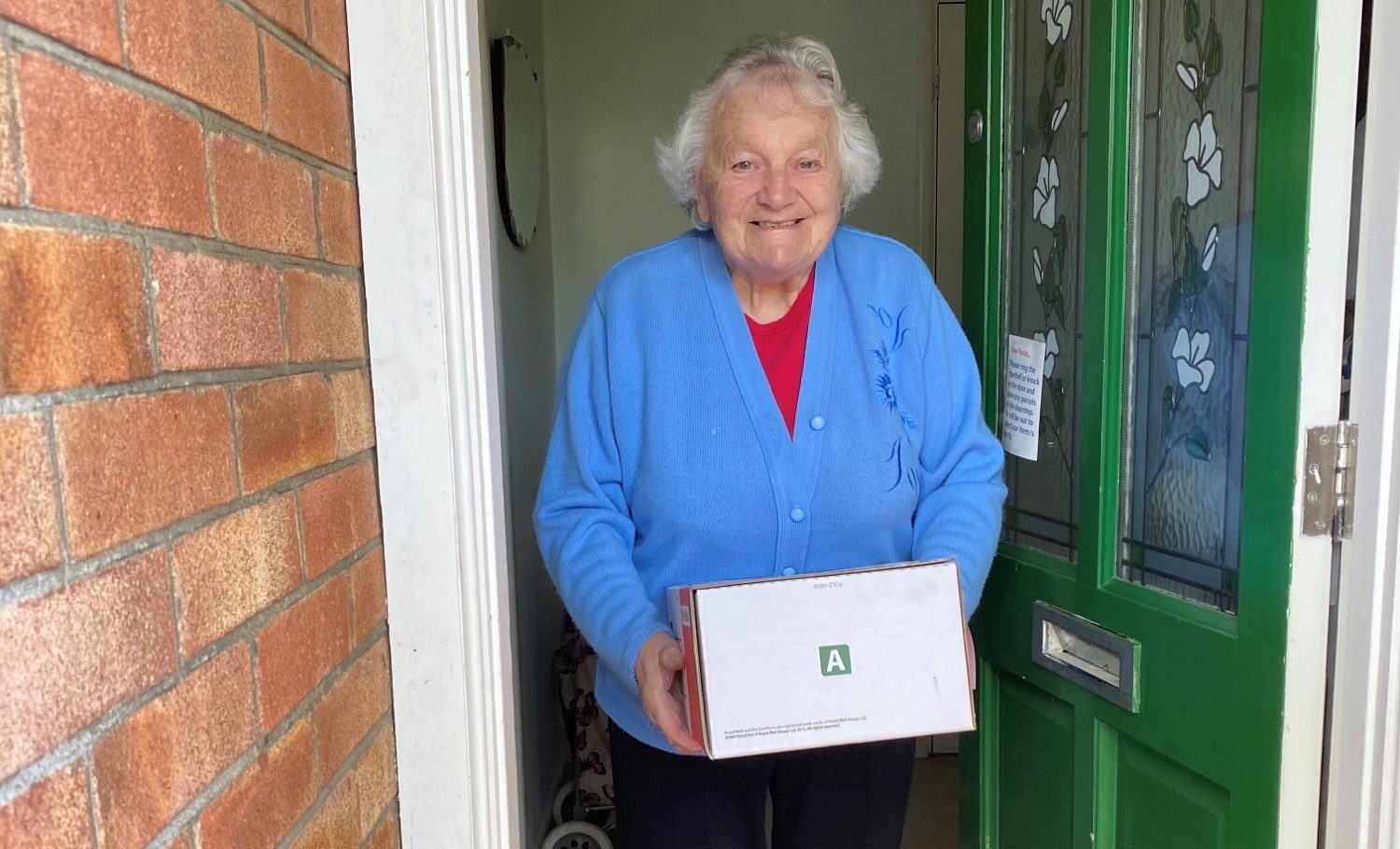 The parcels have been donated by members of the Guernsey public.

The original idea came from local resident Kim Marquis who organised a similar project for Liberation Day during lockdown last year, when food parcels were distributed to people living alone or isolating during the Covid-19 pandemic.

The parcels, which contain items like teabags, coffee, hot chocolate, packets of biscuits tins of soup, meat or fish and a treat such as a chocolate bar, are packed into shoeboxes and wrapped in brown paper to look similar to the parcels that were delivered to starving islanders on the Red Cross ship SS Vega during the last months of the Occupation. Those original food parcels were stored and distributed by members of the St John Ambulance Brigade from December 1944 onwards. 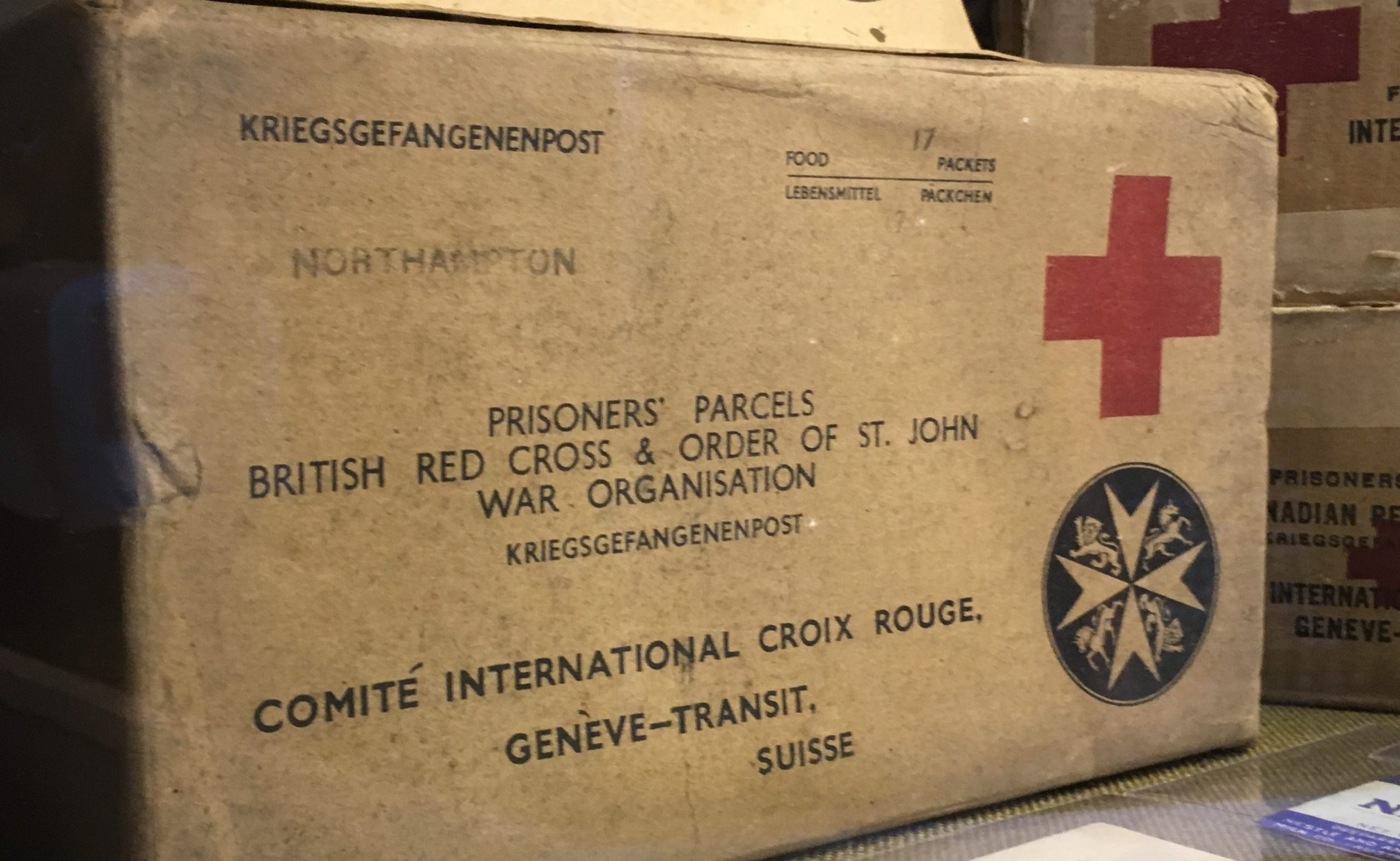 Volunteers have been working behind the scenes to put the parcels together, with about one hundred already being prepared and donated.

Kim Marquis said: “It all came about because the residents association at the Nouvelle Maritime always used to make up care packages for residents, but last year during lockdown they were unable to do that, so I thought we’d see if we could get seventy parcels donated for the residents. We ended up with more than two hundred, so we were able to give parcels to people at the Grand Courtil and people in the community who lived alone or maybe had a link to the Occupation and Liberation. It was fantastic seeing people’s faces when they received their packages, so after the success of last year I thought we should do it again.”

The St John Ambulance Guernsey is co-ordinating the logistics of distributing the parcels on Liberation Day and volunteers from the charity will be sorting, labelling and delivering them around the island.

Chief Executive Officer, Nikki Harrison said: “The connection between St John delivering food parcels during the Occupation and delivering food parcels again in 2021 is a very poignant one. It reminds us that humanity is at the heart of our values and demonstrates how St John has always responded to support our community its time of need.”

“The idea developed very quickly during lockdown last year and thanks to our dedicated volunteers we were able to respond quickly to help with the deliveries. It is wonderful to see the project continuing this year and having been involved with the deliveries myself last year, I know how well the parcels were received.”

Islanders wishing to donate a shoe box filled with goodies can drop their parcel at the St John Ambulance Guernsey hall next to the St John Healthcare Shop at the Rohais, St Peter Port during office hours from Tuesday 4th to Friday 7th May. 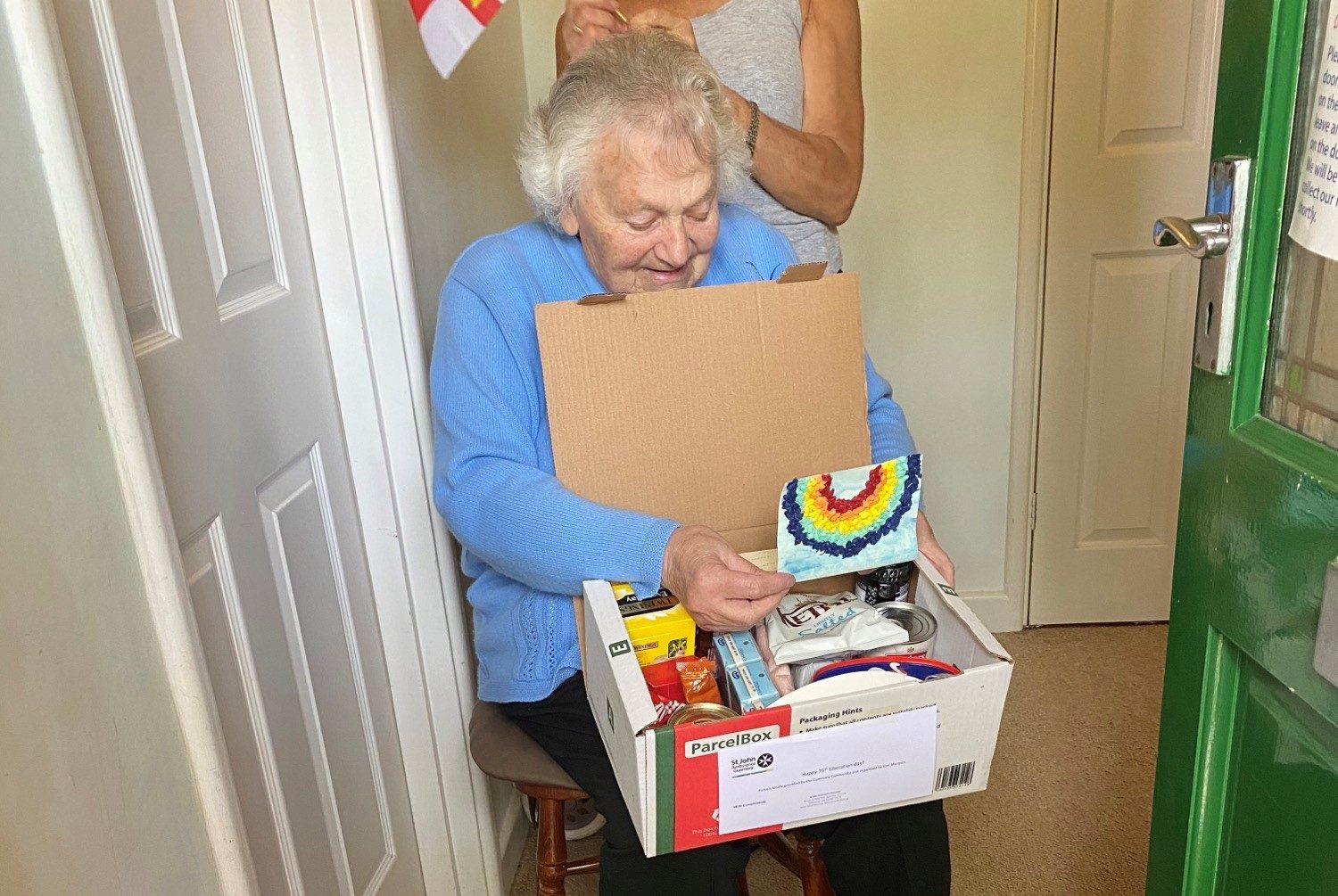 (Photos: Pauline Leadbeater receiving her food parcels in 2020 and an example of an original Occupation food parcel.)