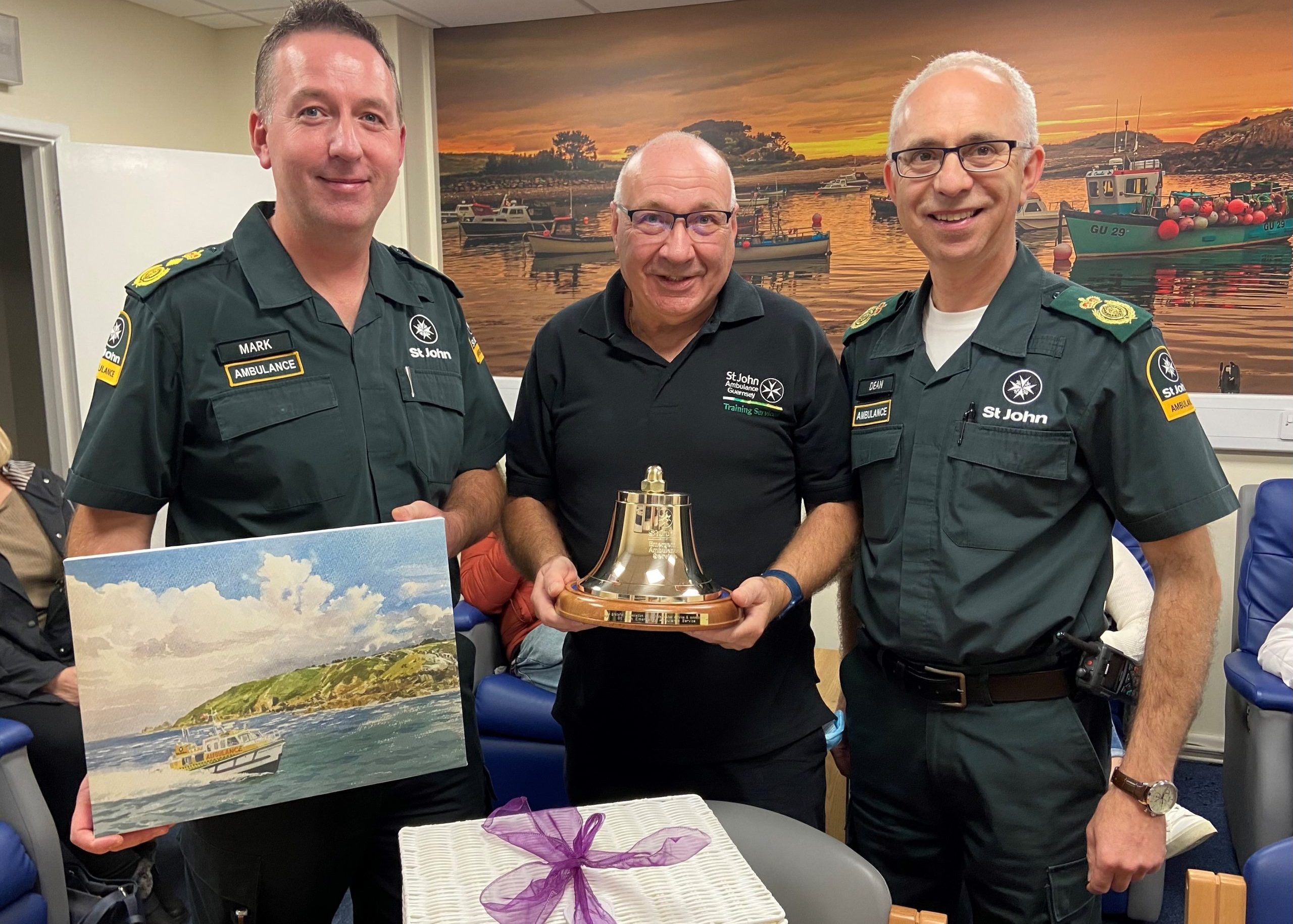 Dave who first joined the Emergency Ambulance Service in January 1989  has spent the past five years in the role of Senior Officer, most recently working the Senior Leadership Team on the response to the Covid-19 pandemic.

Dave completed his initial training at the Southern Ambulance Training School in Chippenham before later qualifying as a paramedic in 1995. 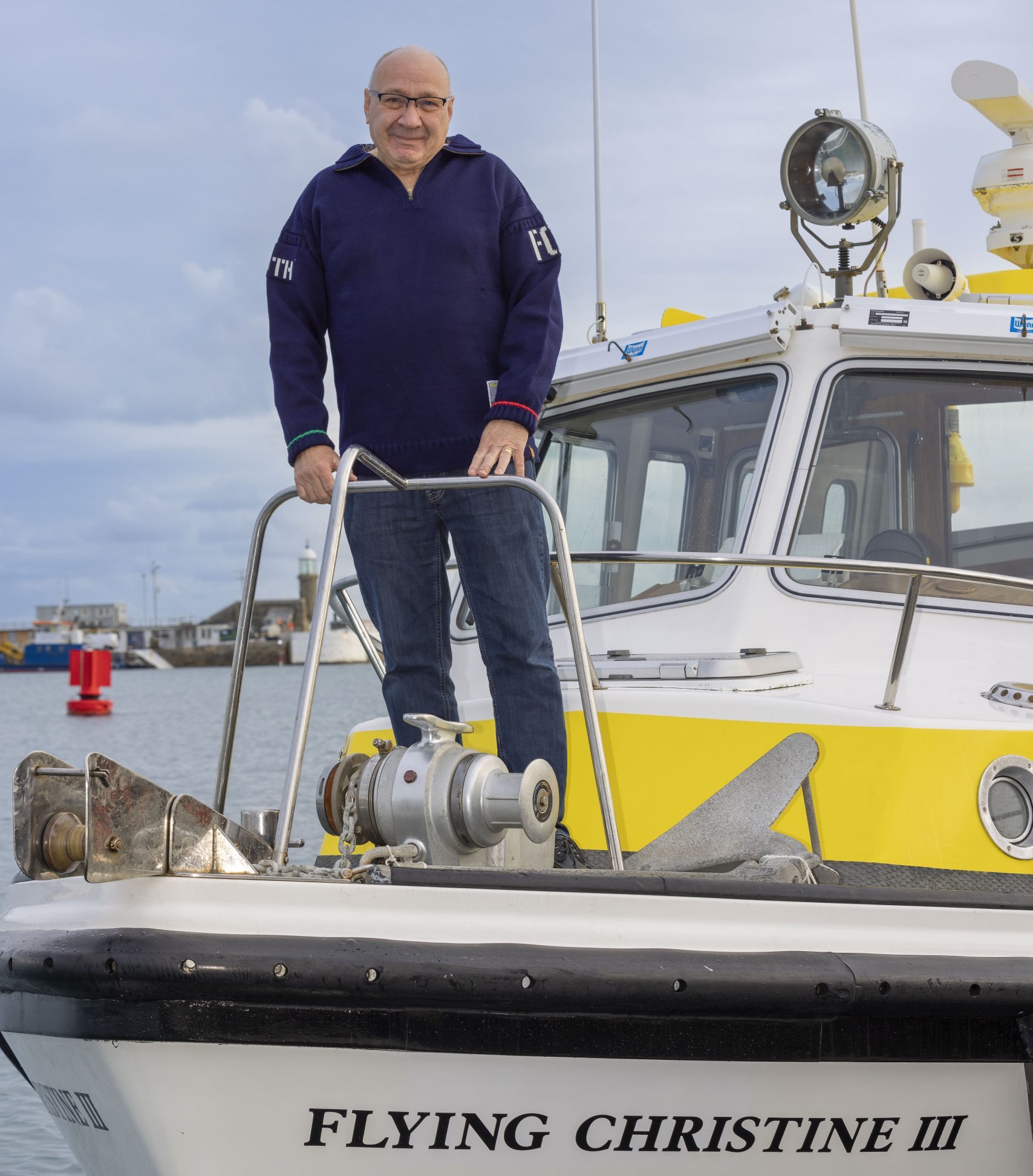 Dave has a life long love of the sea and has a long association with the St John Marine Ambulance, he served on the Flying Christine II and was part of the design team for the Flying Christine III. Dave had the honour of being skipper of the marine ambulance when it travelled to London for the Queen’s Diamond Jubilee Pageant on the Thames. He continues to serve as a coxswain on the vessel.

During his career with St John, Dave was also a coxswain on the Inshore Rescue Boats and has been a First Aid trainer with St John Training Services, with a special interest in safety at sea and as an instructor on the RYA course. 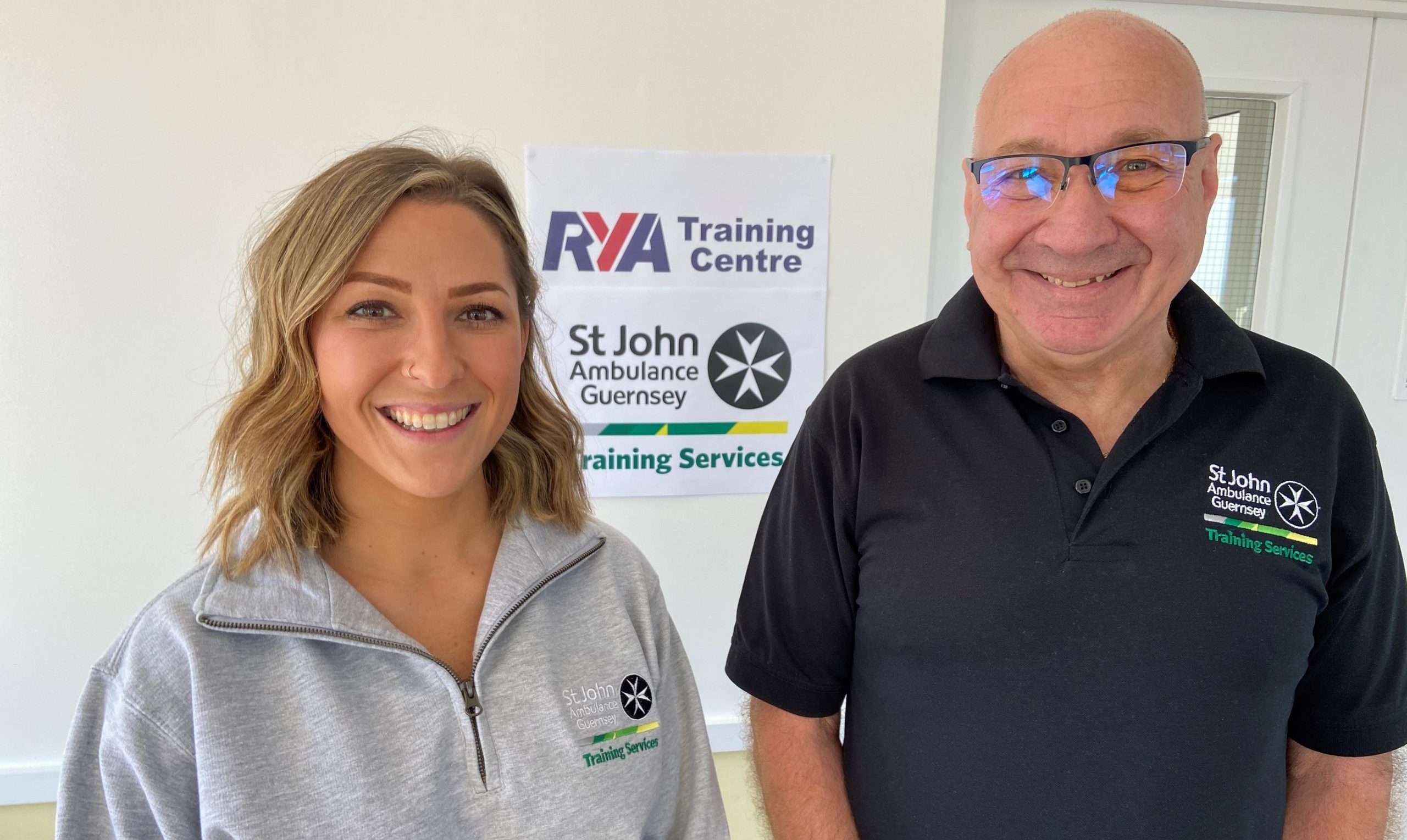 Dave took a break from the ambulance service in 2003 to spend some time working in the maritime industry, before initially returning part-time to St John and then being appointed to a full-time role as Senior Officer. He recently represented Guernsey as part of the Civilian Services Contingent at the National Service of Remembrance in London. His other responsibilities have included overseeing the ambulance fleet and multi agency event planning. 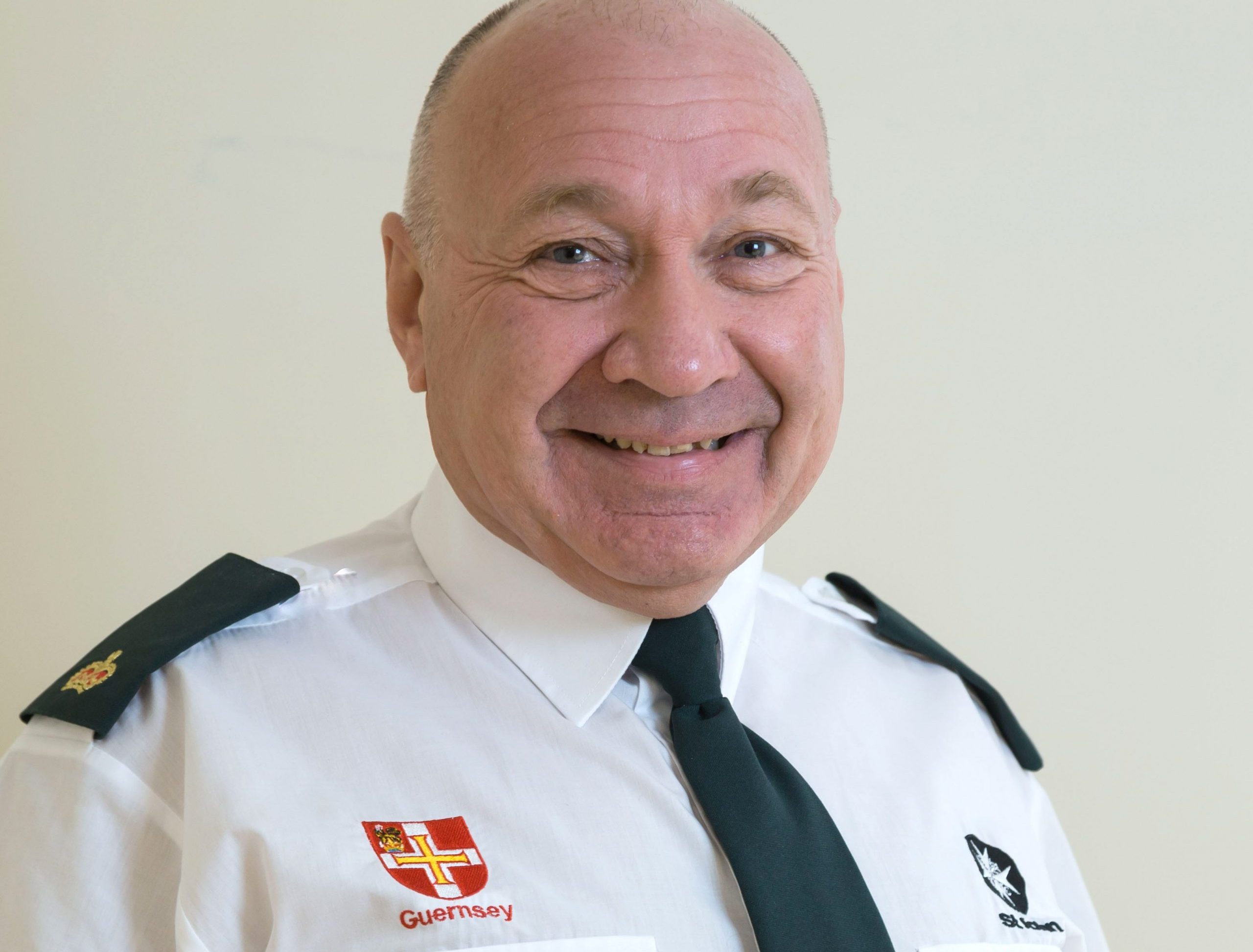