The St John Emergency Ambulance Service has experienced its busiest month ever and a record 24 hours over the weekend. 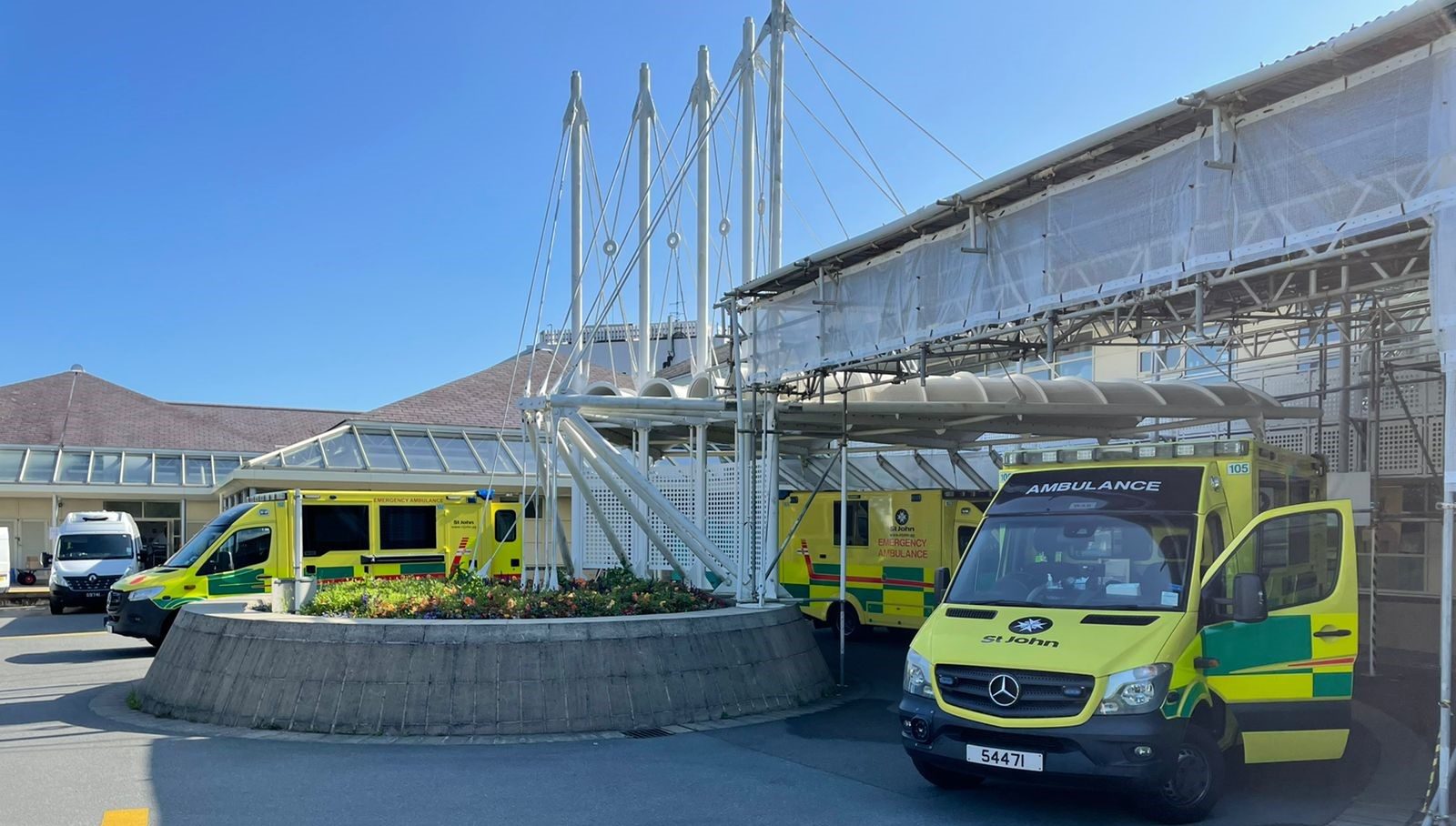 On Saturday (midnight–to-midnight) Guernsey’s Emergency Ambulance Service responded to 33 calls, which is more than double the daily average for 2020.

The previous daily record was 31 calls in 24 hours which occurred in April this year.

Saturday’s record day came during a week of high demand, with 26 calls on Sunday, 29 calls on Friday and 23 on Thursday.

During periods of high demand off-duty ambulance personnel are called back into work to provide ongoing resilience and to ensure ambulance cover for the island is maintained.

Chief Ambulance Officer Mark Mapp said “Overall demand for the ambulance service continues to grow. We are experiencing another busy year and the past few days have seen some significant peaks, making August our busiest month of year so far.

“This seems to be a general trend, as there is no single reason for the increased demand. We continue to respond to a large number of falls and a range of medical emergencies, as well as mental health cases and traumatic injuries, including road traffic collisions. Due to the dynamic nature of our work it is difficult to predict when the peaks will occur and it is not unusual for several calls to come in at the same time.

“I would like to thank the team at the Emergency Ambulance Service for their continued hard work  and professionalism. I would also like to acknowledge the dedication of those members of staff who have been called back into work during busy periods to enable us to maintain cover for the island,” he added. 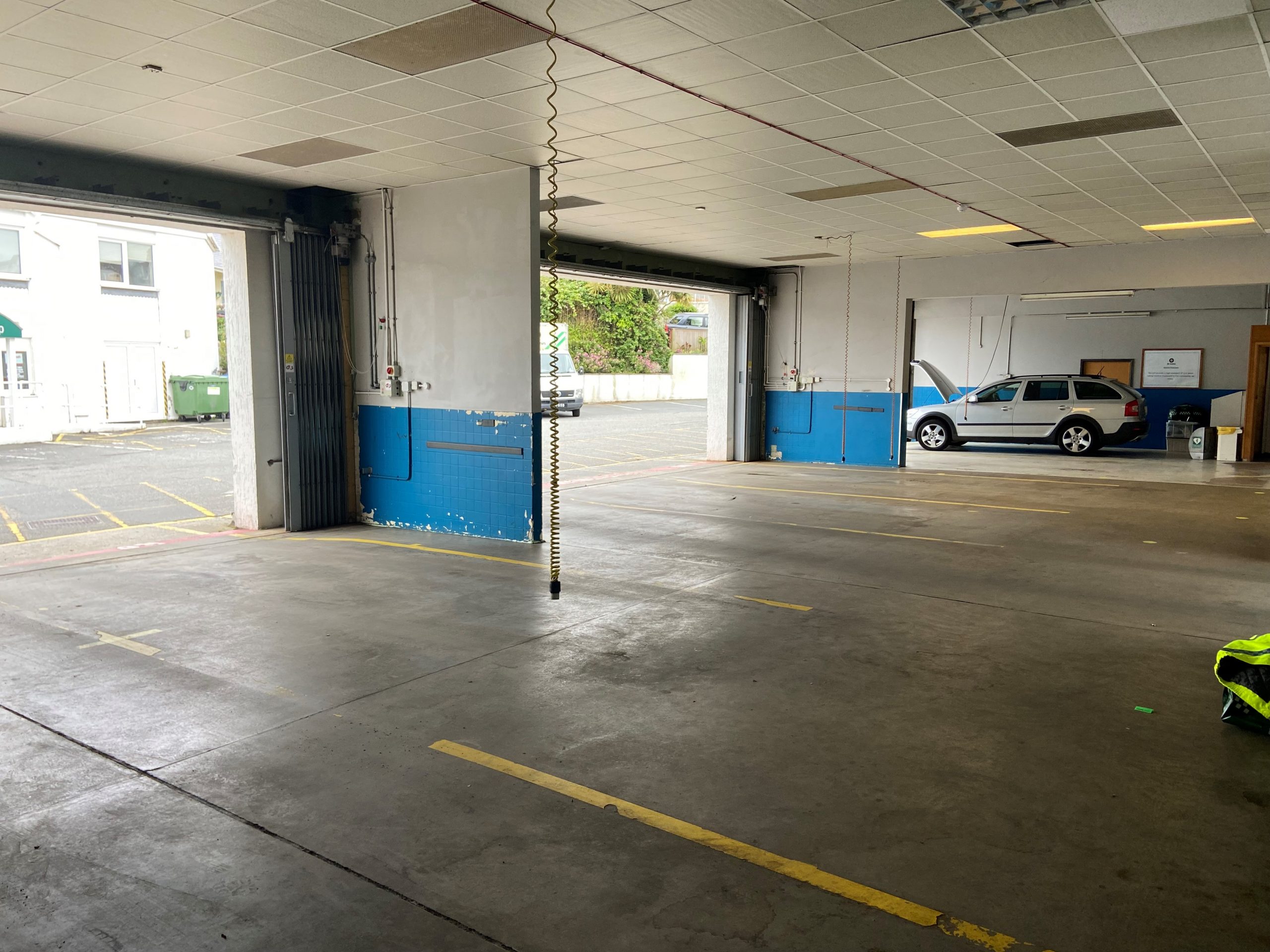