St John Emergency Ambulance Service has been commissioned by the States of Alderney as the new provider of the ambulance service in Alderney. 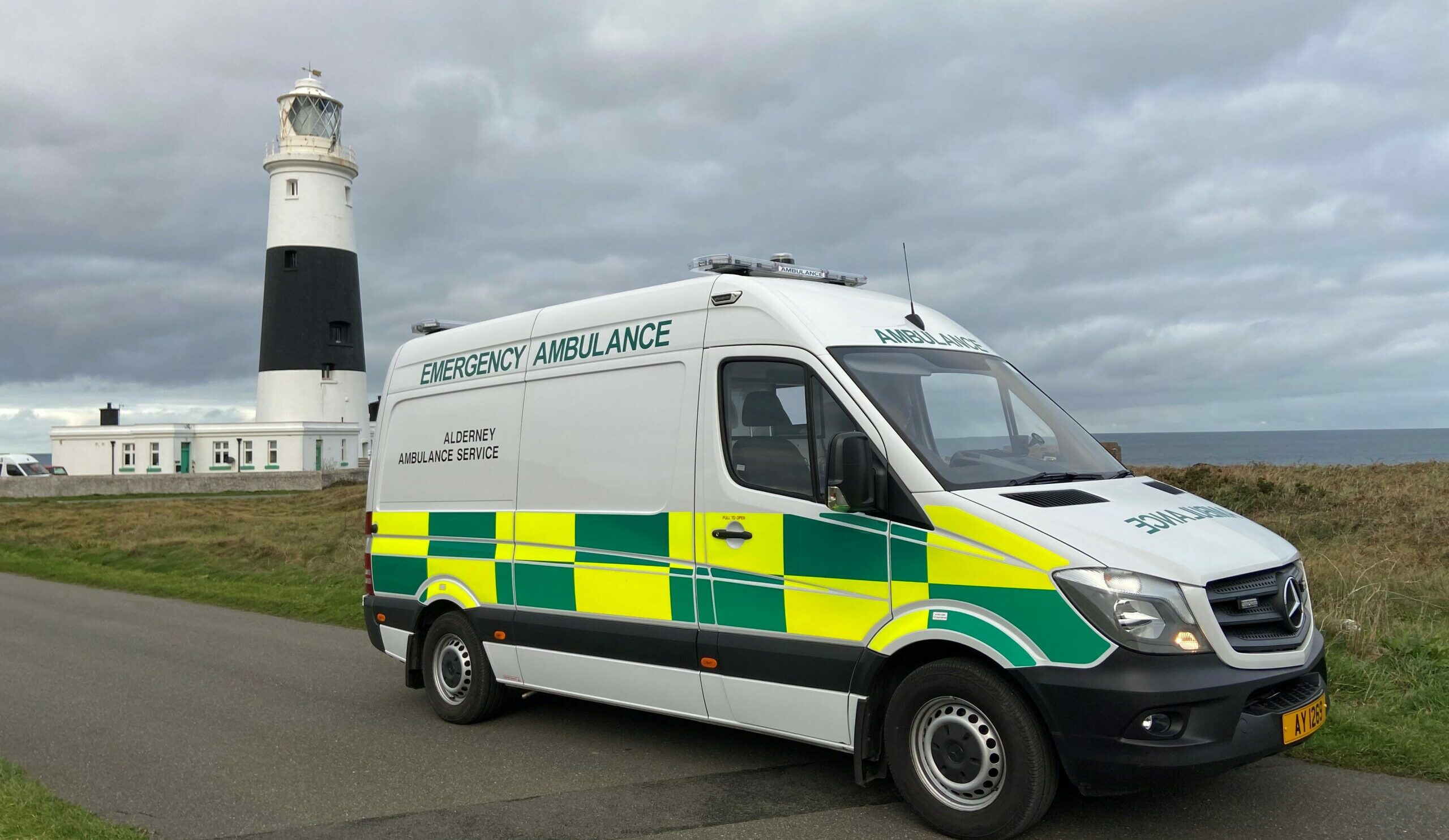 The announcement comes following a review of ambulance provision and an extensive consultation period involving St John in Guernsey, the States of Alderney and States of Guernsey.

The Alderney ambulance service will operate as an extension of the Guernsey service, under the clinical governance framework and leadership of the St John Emergency Ambulance Service with training and development opportunities aligned to the Guernsey operation.

Recruitment for qualified or trainee ambulance clinicians in Alderney is due to begin immediately with the responsibility moving to St John from the start of 2023. The funding model for the service is based on the States of Alderney bearing the full costs of the operation.

“The States of Alderney welcomes Guernsey Ambulance Service as its provider and is excited about the future of the Ambulance Service as we develop a more integrated resilient approach to healthcare services on the island. We would like to express our thanks to our current locum provider and our dedicated volunteers who have worked tirelessly to ensure no break in service over the past year.”

“St John Guernsey has been providing the Emergency Ambulance Service for 85 years, we have supported Alderney for several decades with mutual aid, and now the time is right to extend our assistance and expertise to our sister island. The operating model considers the most cost effective and clinically safe and sustainable approach for Alderney at this moment in time. By moving the operational oversight, management and clinical governance of AAS to Guernsey, Alderney will benefit from the decades of emergency ambulance experience and national professional links that St John has to offer. We look forward to working with the States of Alderney and the local community to deliver a professional ambulance service for the island, we are committed to supporting community growth and resilience, and it is hoped that the majority of operations will be underpinned by on island staff and volunteers.” 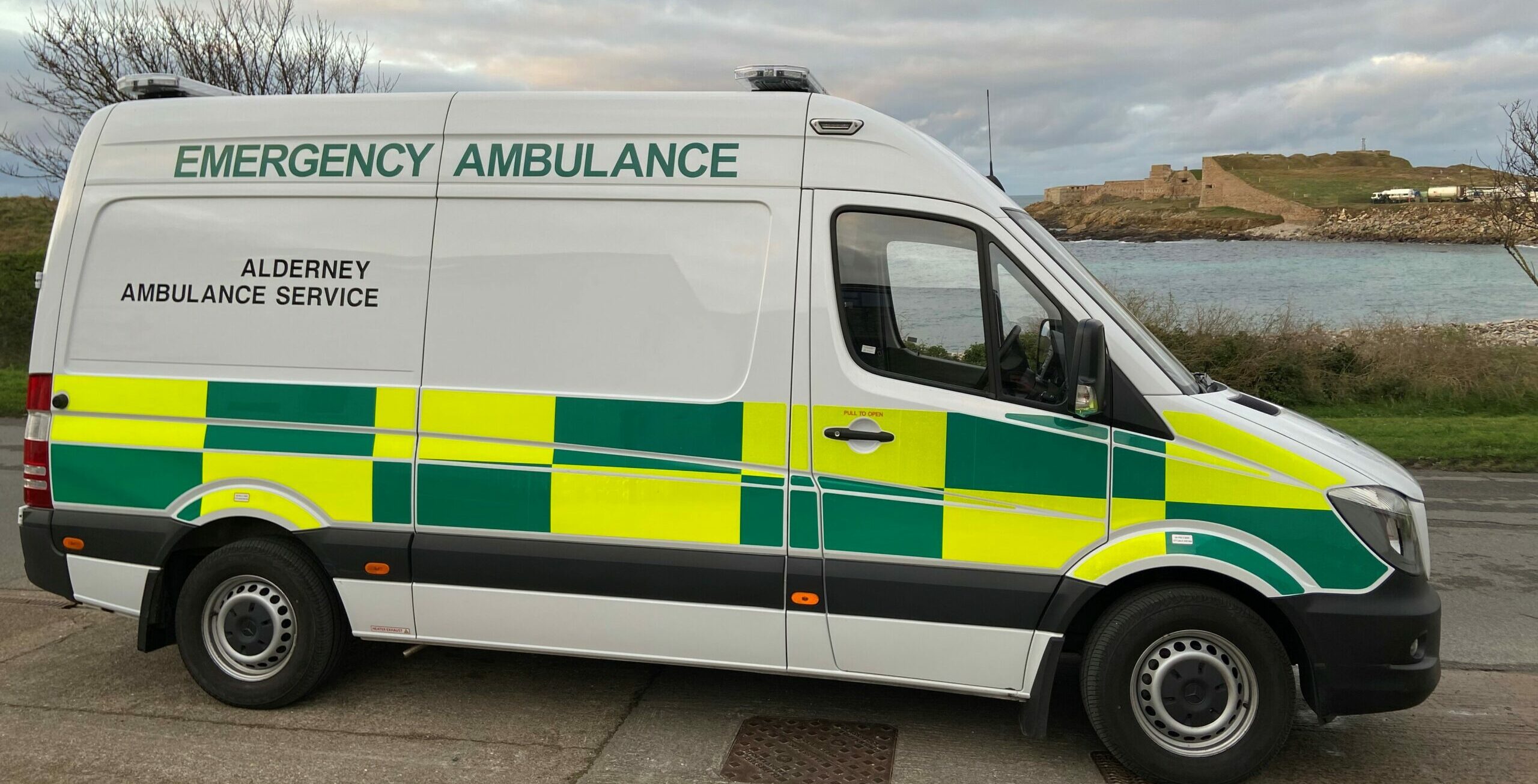 “The commissioning of the St John Emergency Ambulance Service by the States of Alderney represents a further step in our collective efforts to develop a more resilient and sustainable model of care which supports the health and wellbeing of the Alderney community. The States of Guernsey continue to have very positive discussions on the broader future of health and care and it is encouraging to see agreements like this one for the provision of ambulance services being put in place, which will hopefully be reassuring for Alderney residents.”

The States of Alderney would like to thank ID Medical, the private ambulance provider, which has been running the ambulance service in Alderney on a temporary basis. The States of Alderney and the Guernsey’s Emergency Ambulance Service will work together to oversee the transfer of operations from the current provider to ensure a seamless transition for the Alderney community early next year. 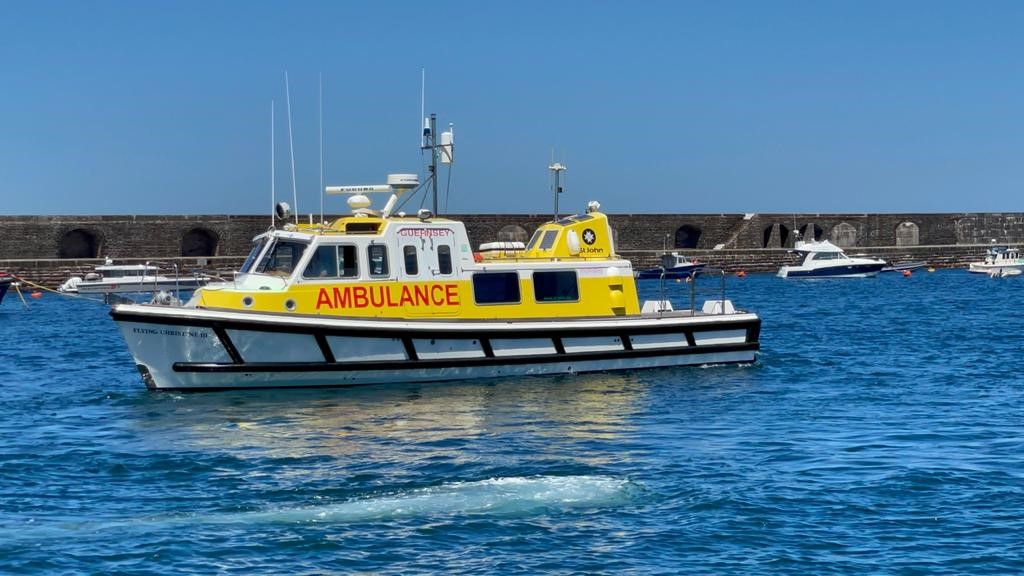 St John Emergency Ambulance Service has a long history of supporting Alderney through a memorandum of understanding as well as through education, training and leadership. In 2019 Guernsey’s ambulance service provided temporary cover at the request of the States of Alderney and has previously covered periods of leave in the island.  St John has delivered the ambulance service for Guernsey since 1936 and today provides the service on behalf of the States of Guernsey through a grant from the Committee for Health & Social Care. The St John charity also provides the Flying Christine marine ambulance which has been serving all the islands of the Bailiwick for 70 years.

We are recruiting!
Click here to find out more.