Mr Dene served as Chief Officer from 1985 to 1990, having initially joined St John as a volunteer in the Rohais Brigade in 1947, after returning to Guernsey following the Liberation of the islands after the Occupation. He went on to join the Ambulance & Rescue Service in 1948 on the day the service moved more than forty patients from the former Castel Hospital to the new Princess Elizabeth Hospital. 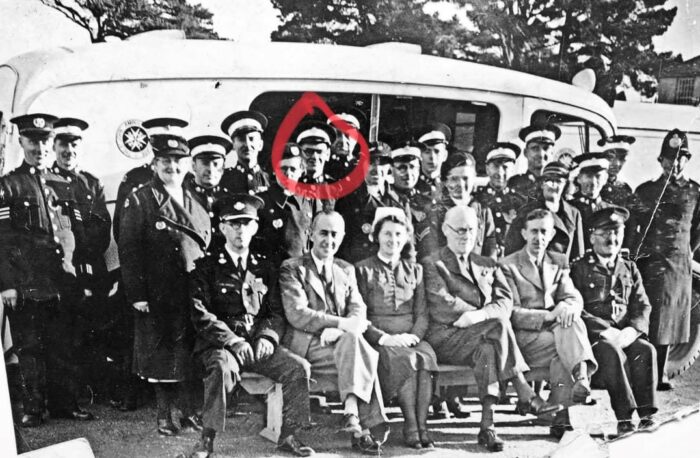 When he joined St John the ambulance service had only been in existence for a little over ten years, it was a nine-man operation, with four ambulances, a car and two motorcycles. Training was led by the founding Chief Officer Reg Blanchford, who Mr Dene credited for teaching him so much as a young man.

Mr Dene served on the first Flying Christine marine launch when it was introduced in 1952 and during his career he was involved in a number of rescues with the marine ambulance and the cliff rescue team, receiving ten commendations for his rescue work. He also served on the Flying Christine II and the Inshore Rescue boats. 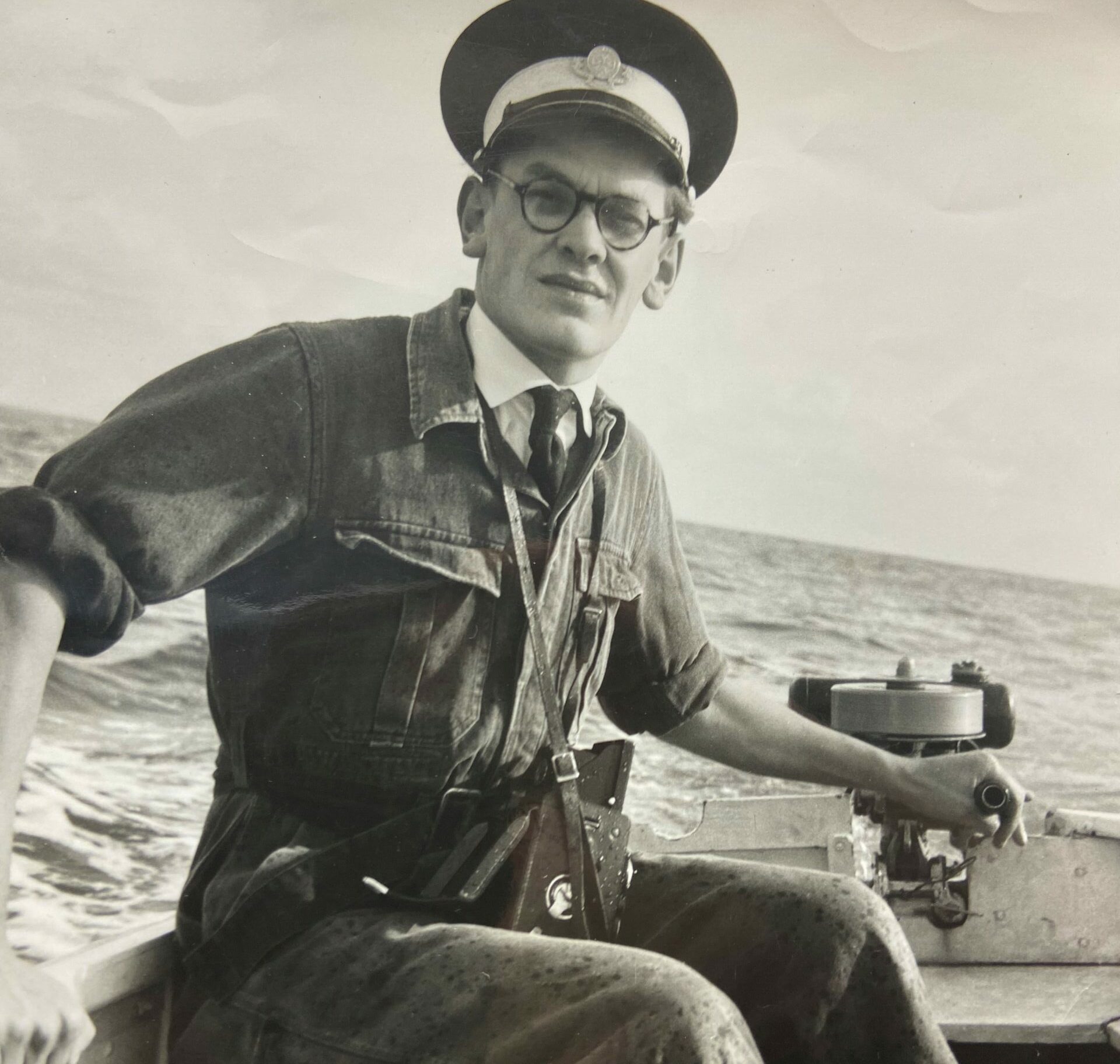 Prior to becoming Chief Officer, Mr Dene was the Staff Officer responsible for training ambulance staff on island as well as being seconded to training centres in England, including the United World College of the Atlantic in South Wales. When he retired in 1990 the Bailiff held a reception in his honour and after his retirement he became a member of the St John Fellowship.

Neil Tucker who was appointed as Chief Ambulance Officer when Mike Dene retired in 1990 said “He was always very supportive of me as a successor. I was the youngest Chief Ambulance Officer in the British Isles, except one, when I was promoted and Mr Dene, as he was universally known, helped me to acclimatise to the new role. He accepted, with grace, changes I made as Chief even if he himself was not wholly keen on them, recognising that the Service had to change and move with the times. He also called into the station frequently during my 19 years as Chief to pay social calls and offer me advice, if I needed it – and also to tell me where he thought I was going wrong!” 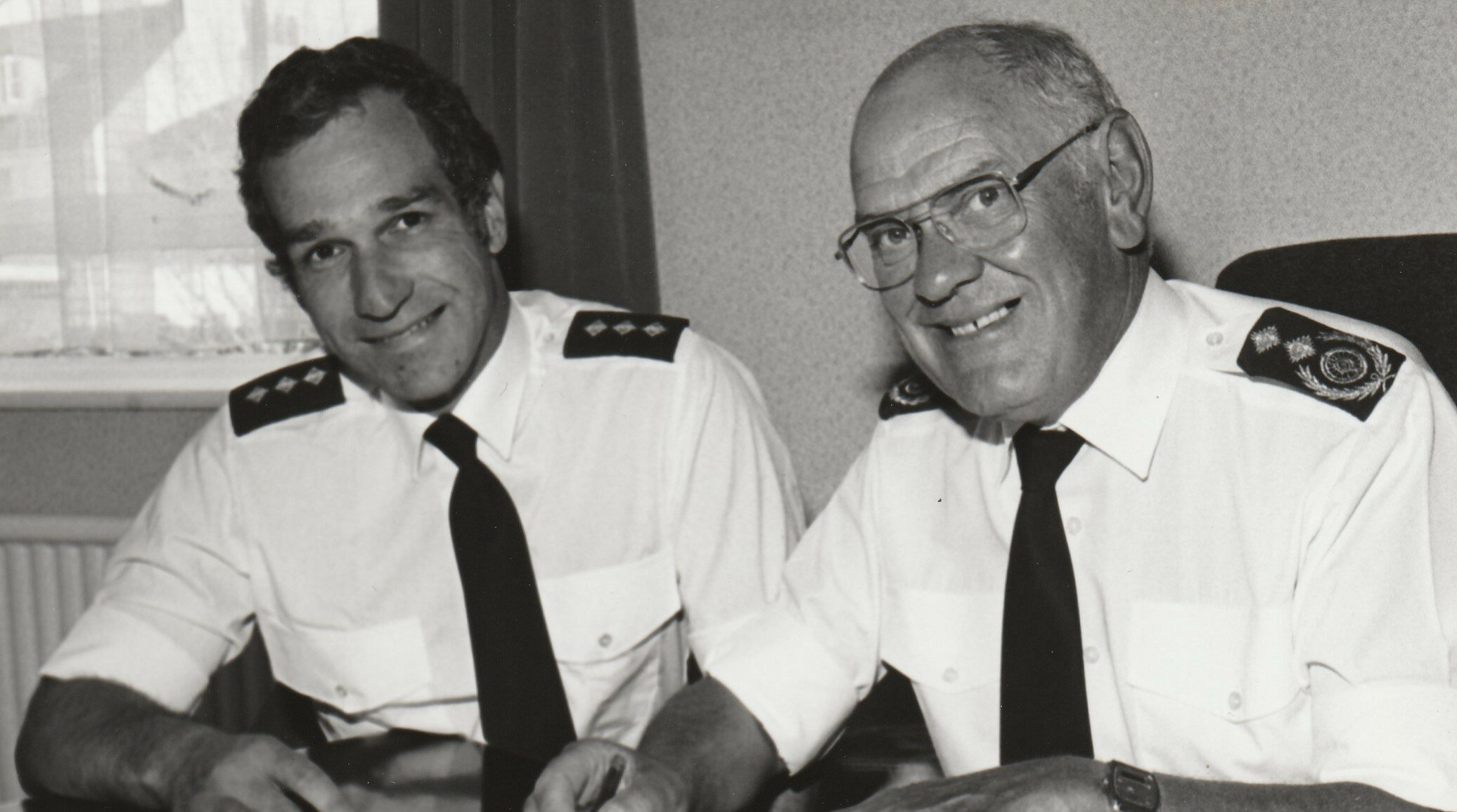 “I also remember his sense of humour – he could frequently crack a few jokes in even serious situations, and was not afraid to make fun of himself. He had a solid faith and was devoted to ‘My Mary’ as he called his wife, and was very upset when she passed away, but he continued to live life to the full, in latter years particularly enjoying cruise holidays.”

Mr Dene was also a St Peter Port Douzenier and States member. Our thoughts are with his family at this time. 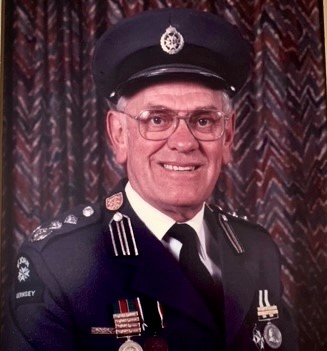