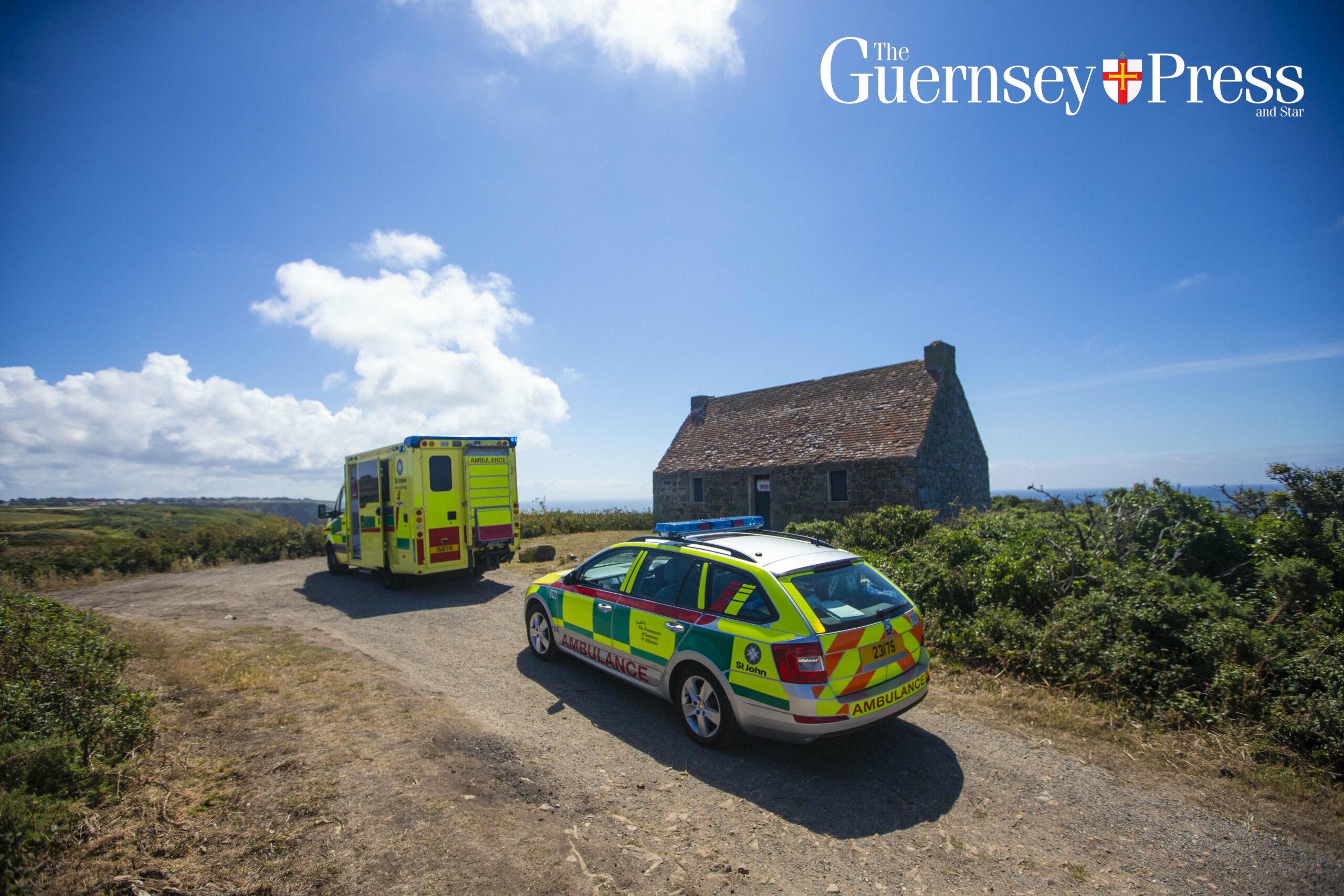 Just before 11am JESCC received a 999 call regarding an injured person on the cliff path between Les Tielles and Mont Herault, in Torteval. A paramedic ambulance and an ambulance incident officer were dispatched to the area and the crews made their way by foot to the patient, before carrying out an assessment and providing treatment to the patient.

Due to the location, which was some way from the road, Guernsey Fire & Rescue Service was also dispatched to assist with the extrication of the casualty, who was carried out towards Les Tielles and then taken in the fire service off road vehicle to a waiting ambulance, before being conveyed to the Emergency Department for further care. 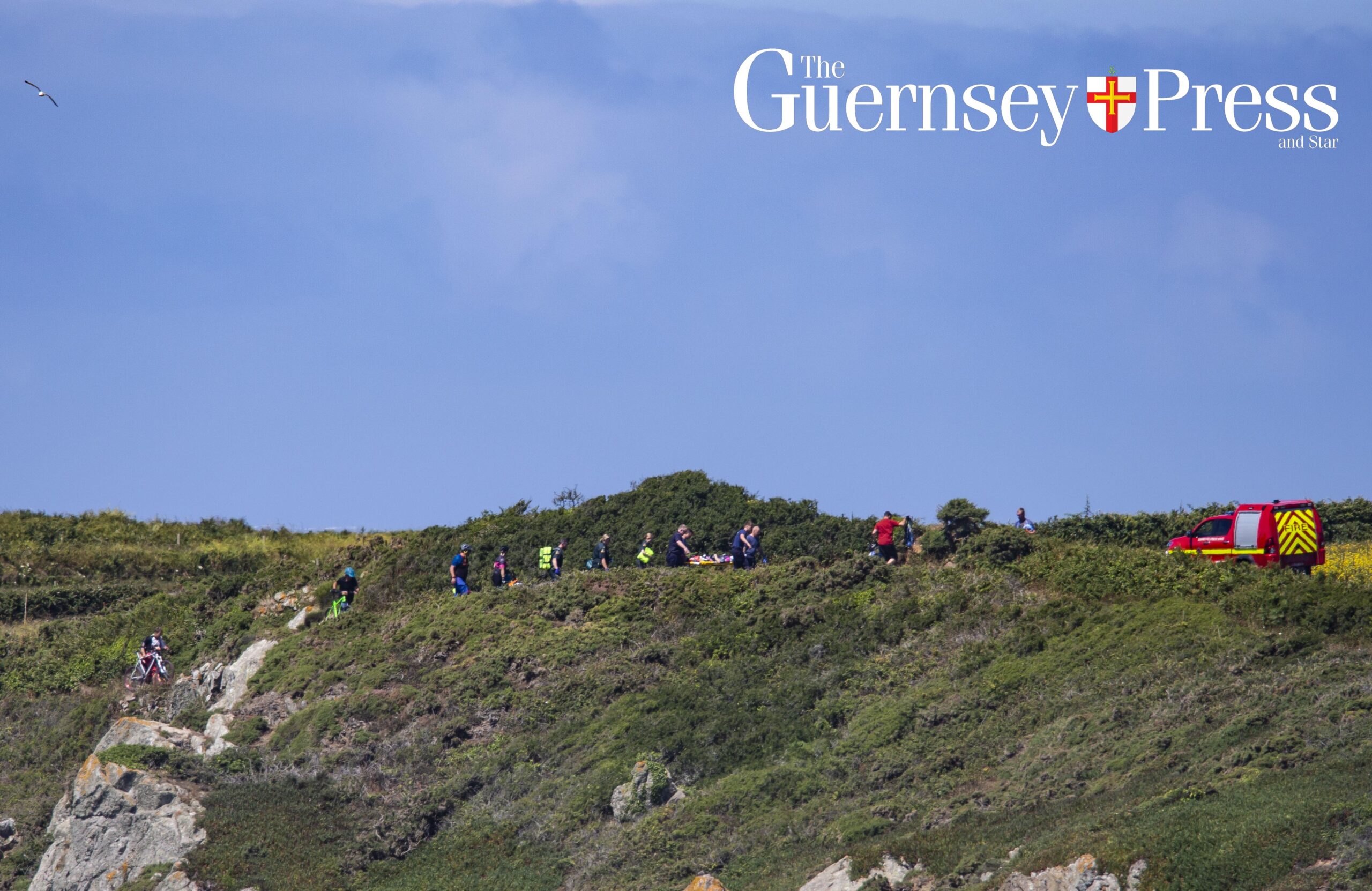 The location app What3Words was used during the incident to help ambulance crews precisely locate the patient.

A spokesperson for the ambulance service said “This was a well coordinated operation which was carried out successfully by all involved. We would like to thank our colleagues at Guernsey Fire & Rescue Service for their assistance with this case.” 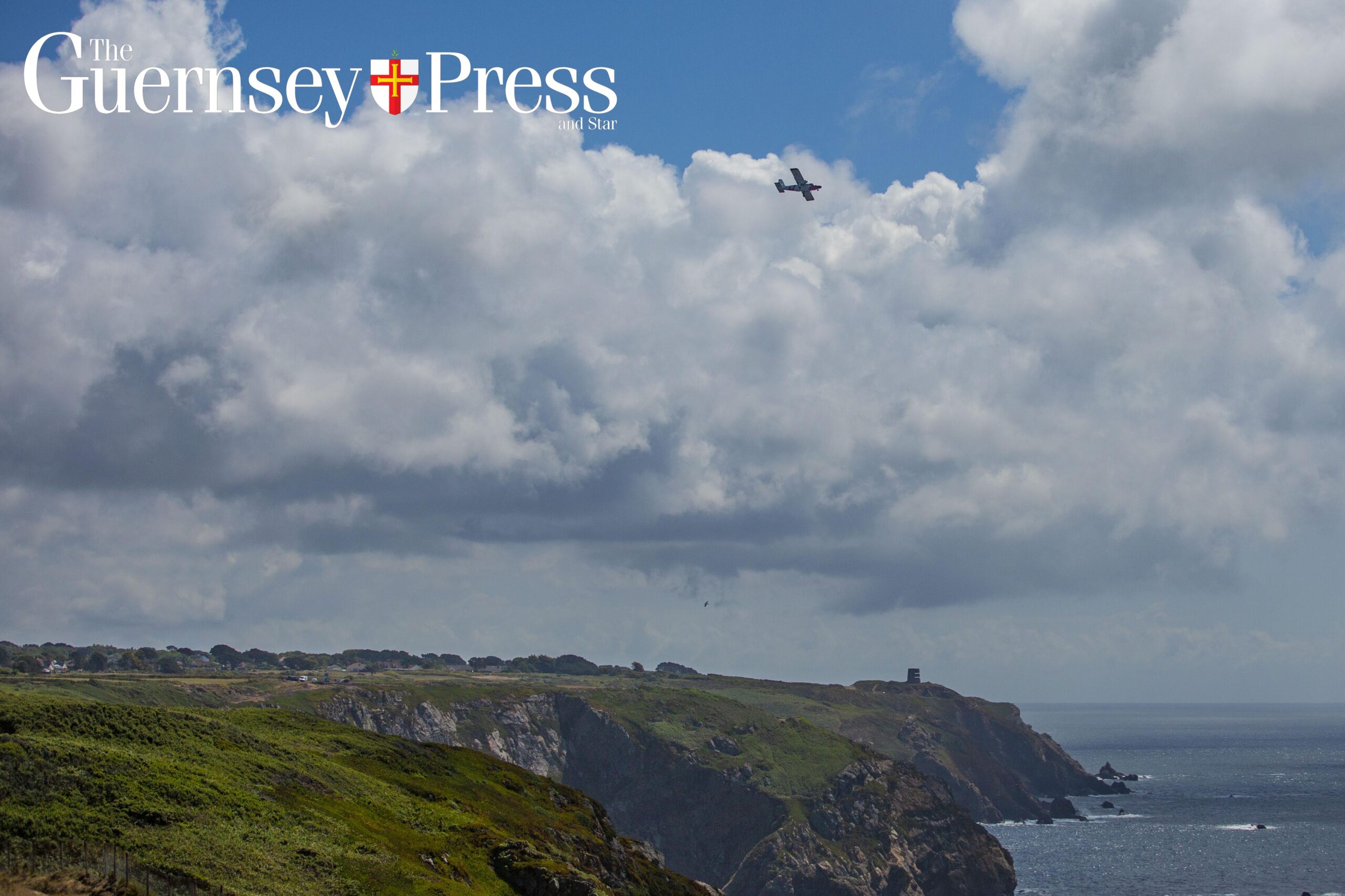 Meanwhile the Flying Christine III was dispatched twice within a few hours on Sunday night/Monday morning. At around 7pm the St John marine ambulance sent to Sark on a medical case. The crew was met at Maseline Harbour by the Sark ambulance and the patient was transferred onto the Flying Christine for the return to St Peter Port and onto the Princess Elizabeth Hospital.

The second call came in the early hours of Monday morning, when the St John marine ambulance was deployed to Herm for an injured patient requiring treatment in Guernsey. 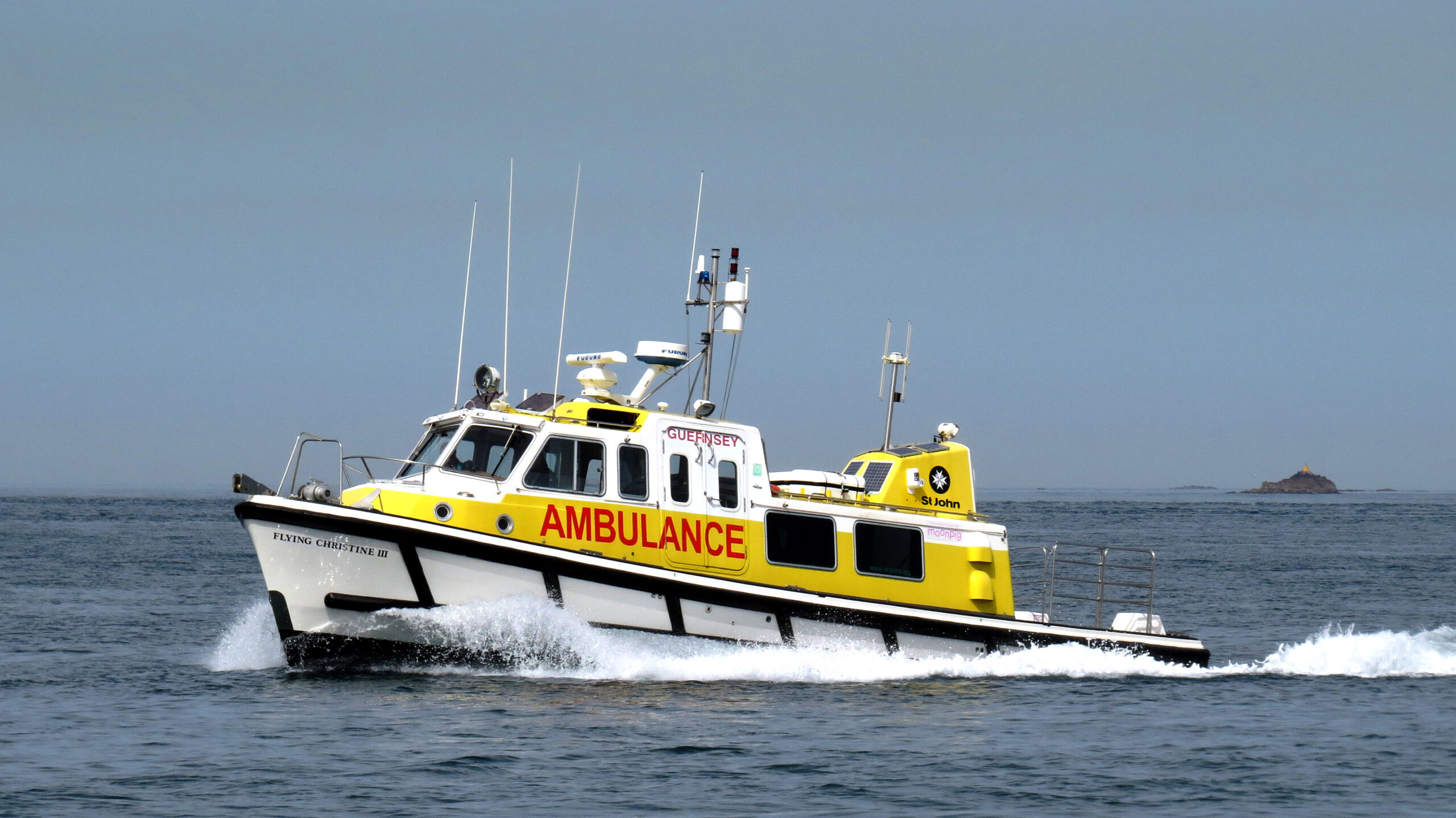 So far this year the Flying Christine III has responded on 21 missions and last month (June) the St John marine ambulance was deployed on seven occasions. The Flying Christine III is provided by the St John Ambulance Guernsey charity and is operated by the Emergency Ambulance Service. The vessel is crewed by volunteers from the local marine community and staffed by clinicians from the ambulance service.