Guernsey resident Jack Loveridge who ran the Guernsey Marathon in support of the Emergency Ambulance Service has donated £680 to the ambulance staff fund. 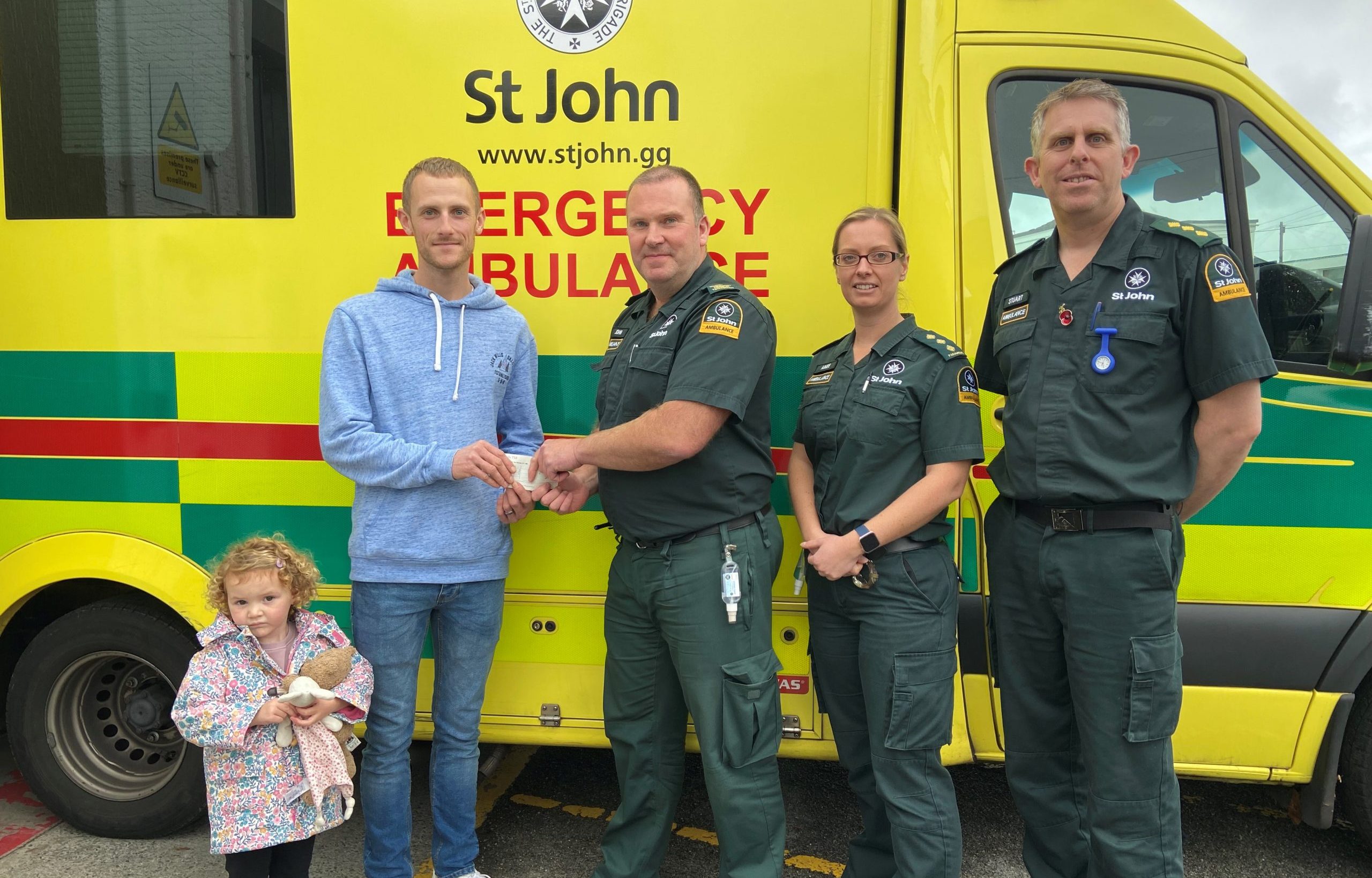 The event in October was Jack’s first ever marathon, although he had completed a number of half marathons before.

Jack said: “I’ve always wanted to run a marathon, it was a tick on my bucket list and I thought doing it for charity was an added incentive, so it gave me extra motivation. The guys at the ambulance service do a great job and work really hard throughout the year. They’ve also worked hard throughout the pandemic, so the staff fund was a worthy cause to run for.” 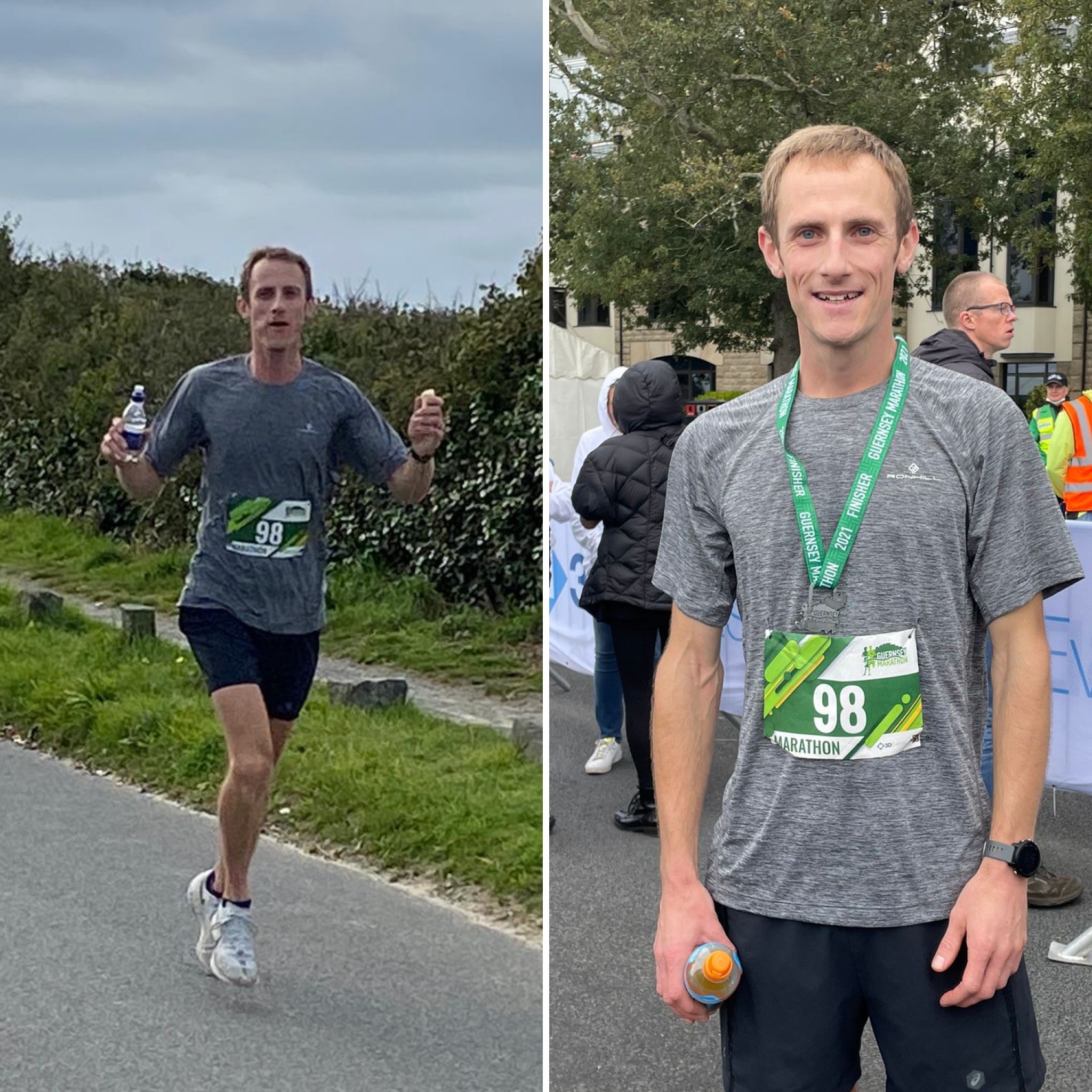 Asked about the marathon itself Jack said “The first twenty miles of the course were OK, but after that it got really hard, however I would still like to do another marathon one day.”

The ambulance staff fund is used for staff training, development and welfare, including improving staff wellbeing and mental health. 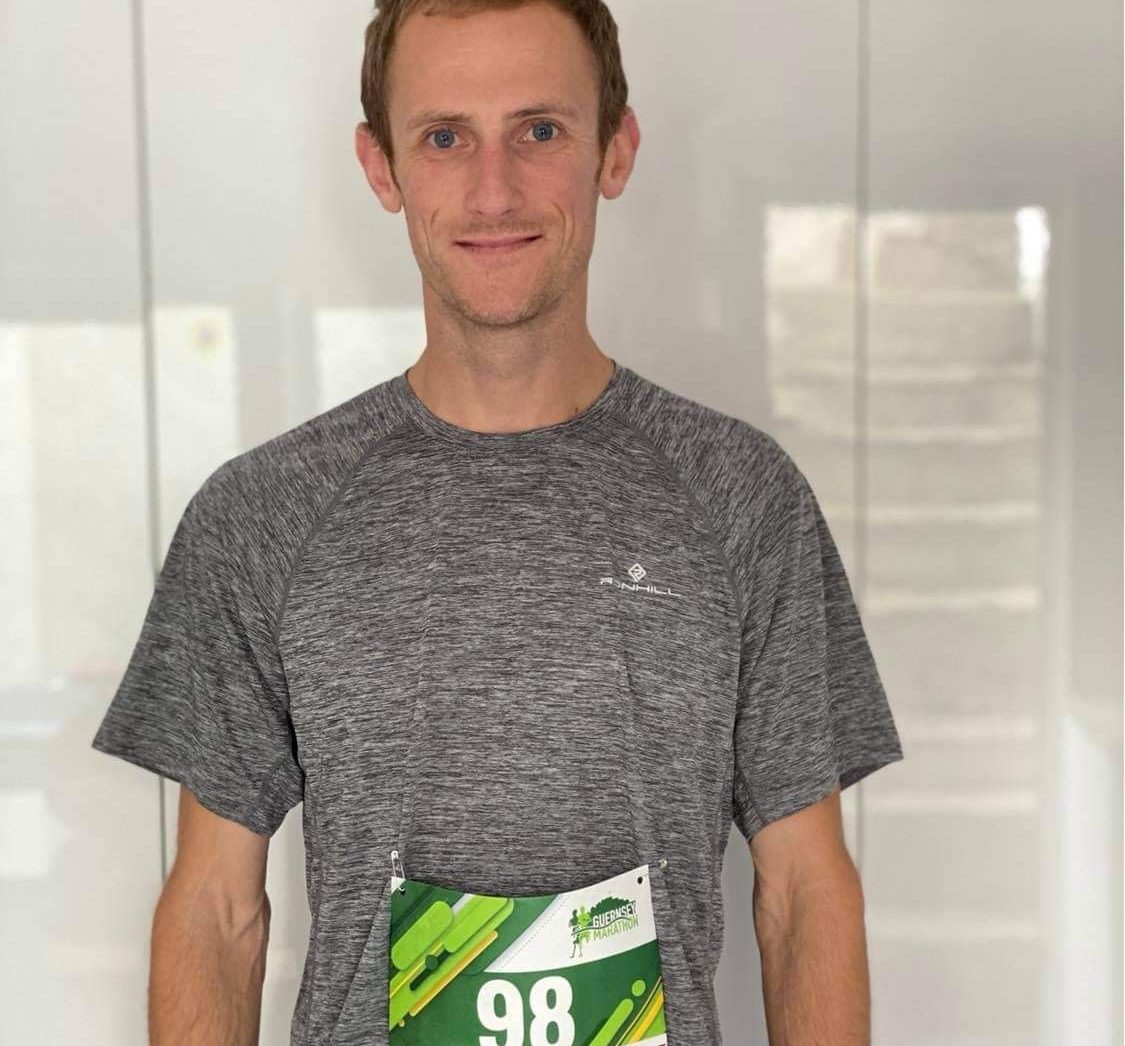