Representatives from St John Ambulance Guernsey have taken part in events in London and Guernsey to remember those who have lost their lives or been injured in conflict. 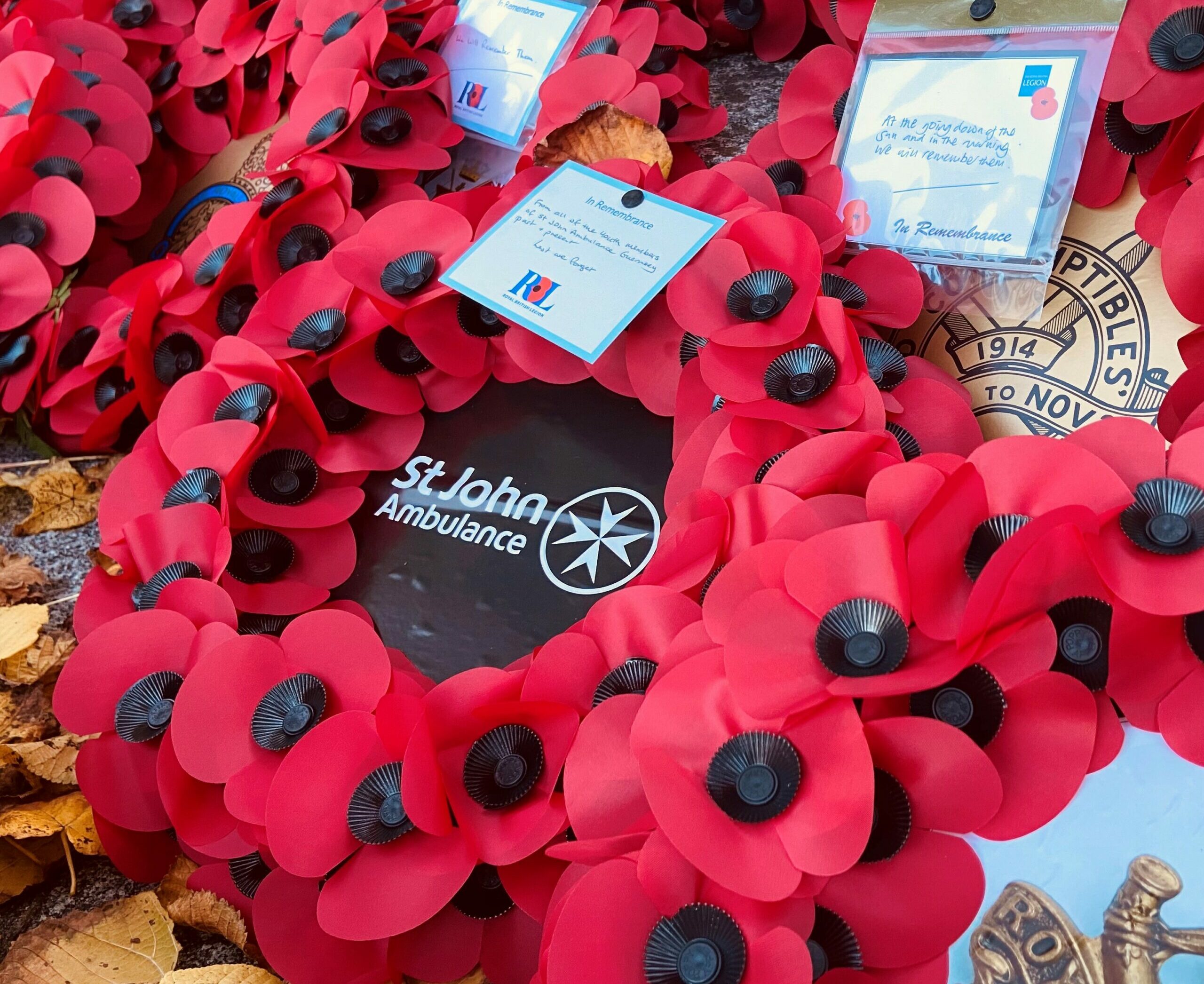 Paramedic Station Officer Sonia Guille represented Guernsey’s Emergency Ambulance Service as part of the Civilian Services Contingent for the National Service of Remembrance at the Cenotaph in Whitehall on Sunday morning. The Civilian Services Contingent is made up of nominated representatives from various agencies including the Police, Fire, Ambulance and Prison Services, St John Ambulance and the British Red Cross. 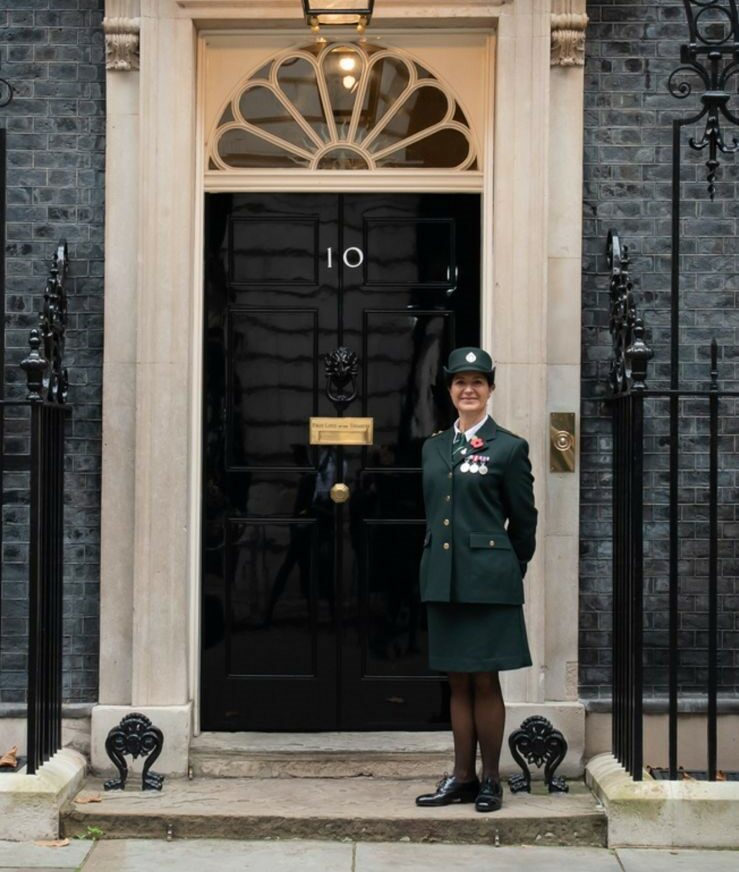 Meanwhile in Guernsey, the Chief Ambulance Officer, Mark Mapp laid a wreath on behalf of the Emergency Ambulance Service at the Smith Street War Memorial in St Peter Port during the Bailiwick Act of Remembrance.

Long serving volunteer Millie Sarre and Kelsea Bougourd represent the first aid and adult sections of St John and placed a wreath on the granite steps of the memorial on behalf of the charity. Matilda Shell and Alicia Cathcart place a poppy wreath on behalf of the St John Badgers and Cadets. 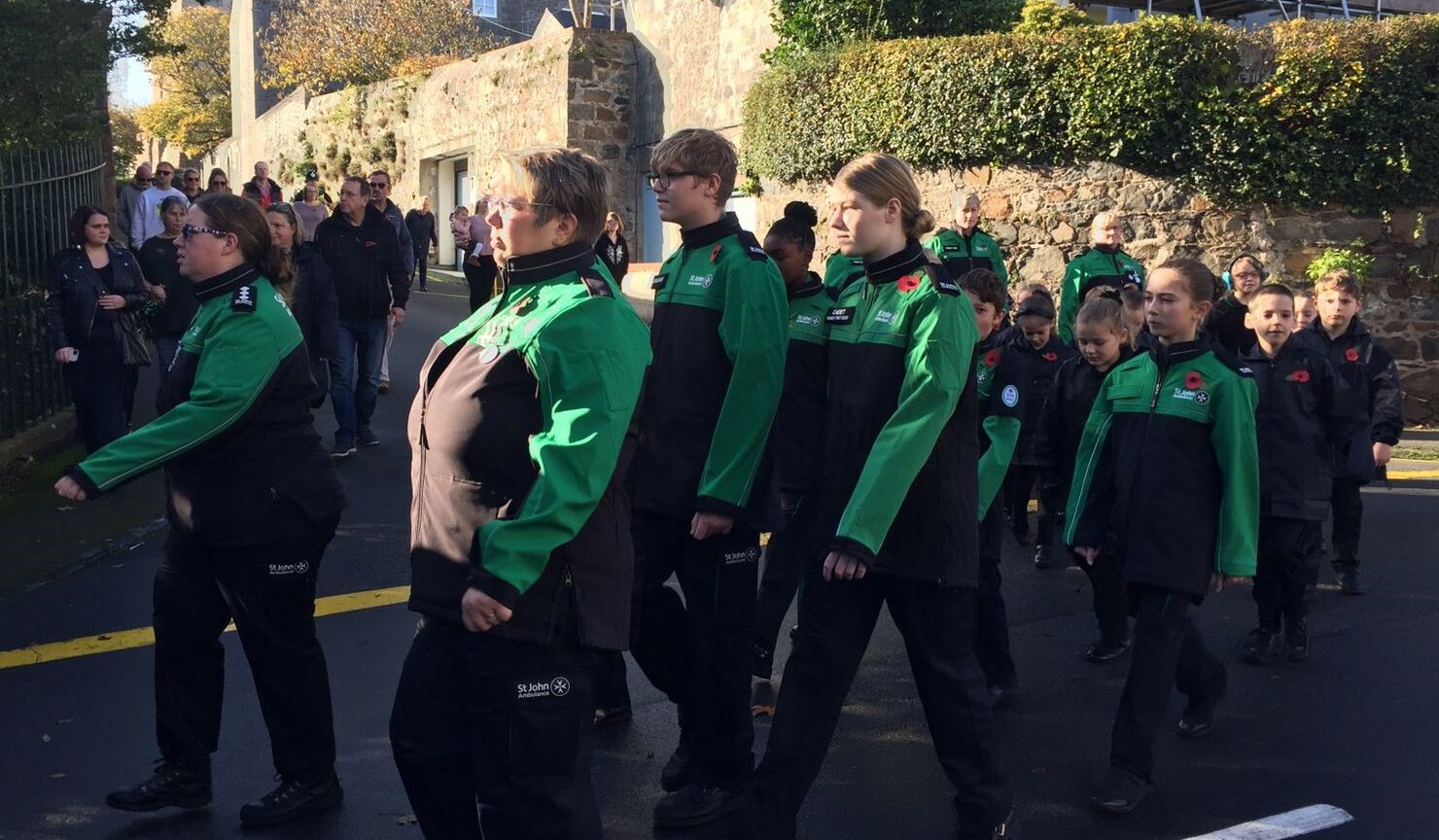 St John Ambulance Guernsey volunteers were also on duty at the ceremony to provide first aid cover for participants and the public.

On 11th November, to mark Armistice Day personnel from all sections of the organisation, marked the national two minutes silence at the St John headquarters at the Rohias.

Once again, two ambulances have been displaying large poppies as a mark of respect. 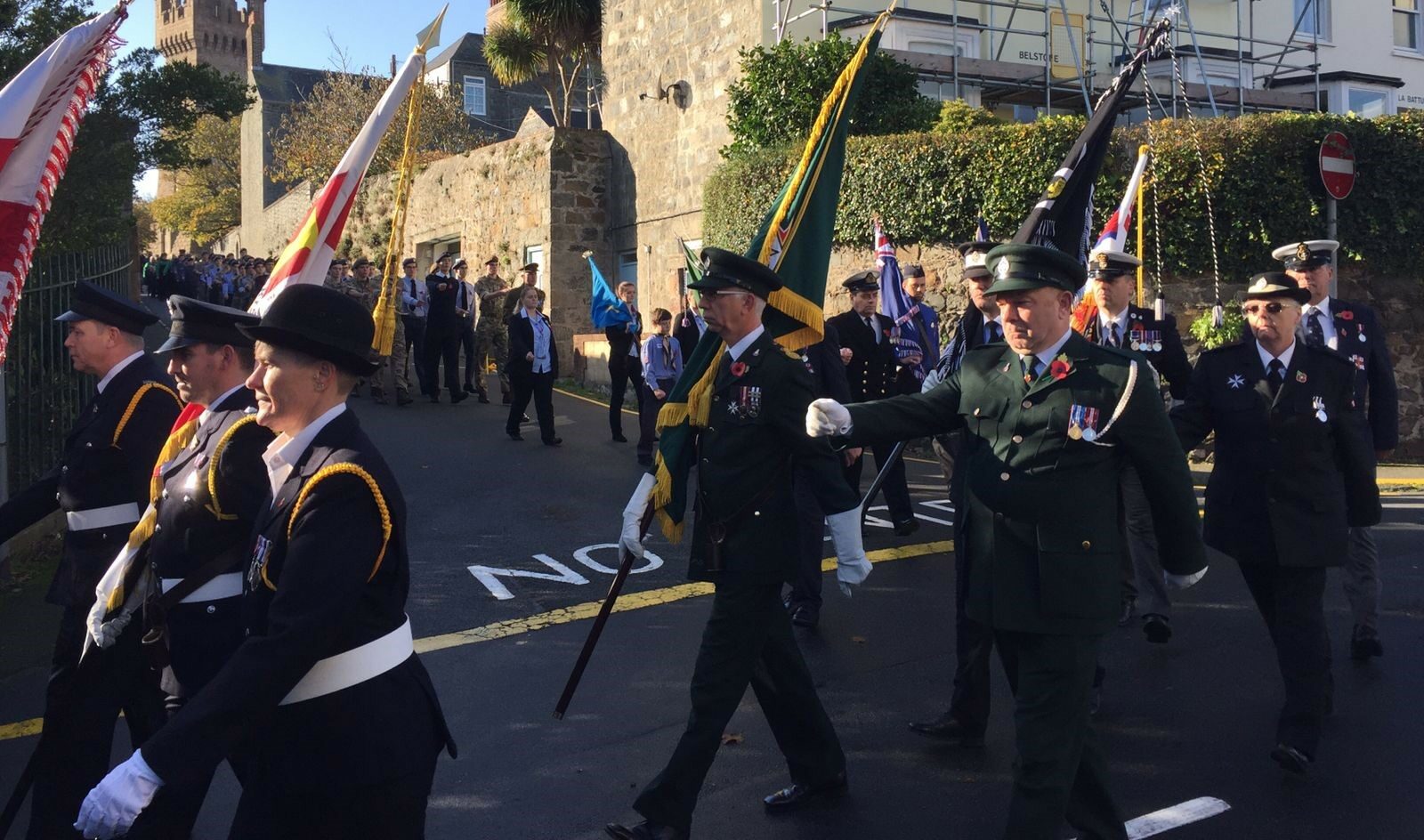