St John Ambulance & Rescue Service (Guernsey) would like to reassure islanders that Guernsey’s emergency ambulance service is unaffected by the forthcoming strikes by ambulance crews in England and Wales scheduled for 21st December.

The industrial action on the mainland involves members of the Unite, Unison and GMB Unions, whose members are in dispute with their employers, NHS Trusts and the UK Government over pay. Guernsey is not part of the UK and not part of the NHS. The ambulance service in Guernsey is provided by St John on behalf of the States of Guernsey through a grant from the Committee for Health & Social Care (HSC).  The grant is a contribution towards the operating costs of the service, with the remaining costs being met in a variety of ways including the subscription scheme. Ambulance clinicians in Guernsey have recently agreed pay terms for 2023 giving the ambulance service, ambulance crews and the States of Guernsey stability and confidence going into the new year. St John Ambulance & Rescue Service has a good relationship and open dialogue with Unite the Union and its members locally.

Guernsey’s Chief Ambulance Officer Mark Mapp said: “I would like to acknowledge the continuing dedication and hard work of our ambulance crews, including those who regularly return to work during their time off to ensure the service can maintain cover for the island at periods of high demand. For some of the year the service had a number of clinical vacancies, which temporarily put some additional pressure on crews, but working for the ambulance service remains a popular and rewarding career and as a result of a successful recruitment campaign we have attracted a number of local trainees.”

“I would also like to acknowledge realistic expectations of the staff and the union in recognising the challenging economic climate and cost of living crisis, in agreeing pay terms for 2023. We will continue, with our workforce and commissioners, to explore alignment with other healthcare professionals employed by HSC on Agenda for Change terms and conditions.” 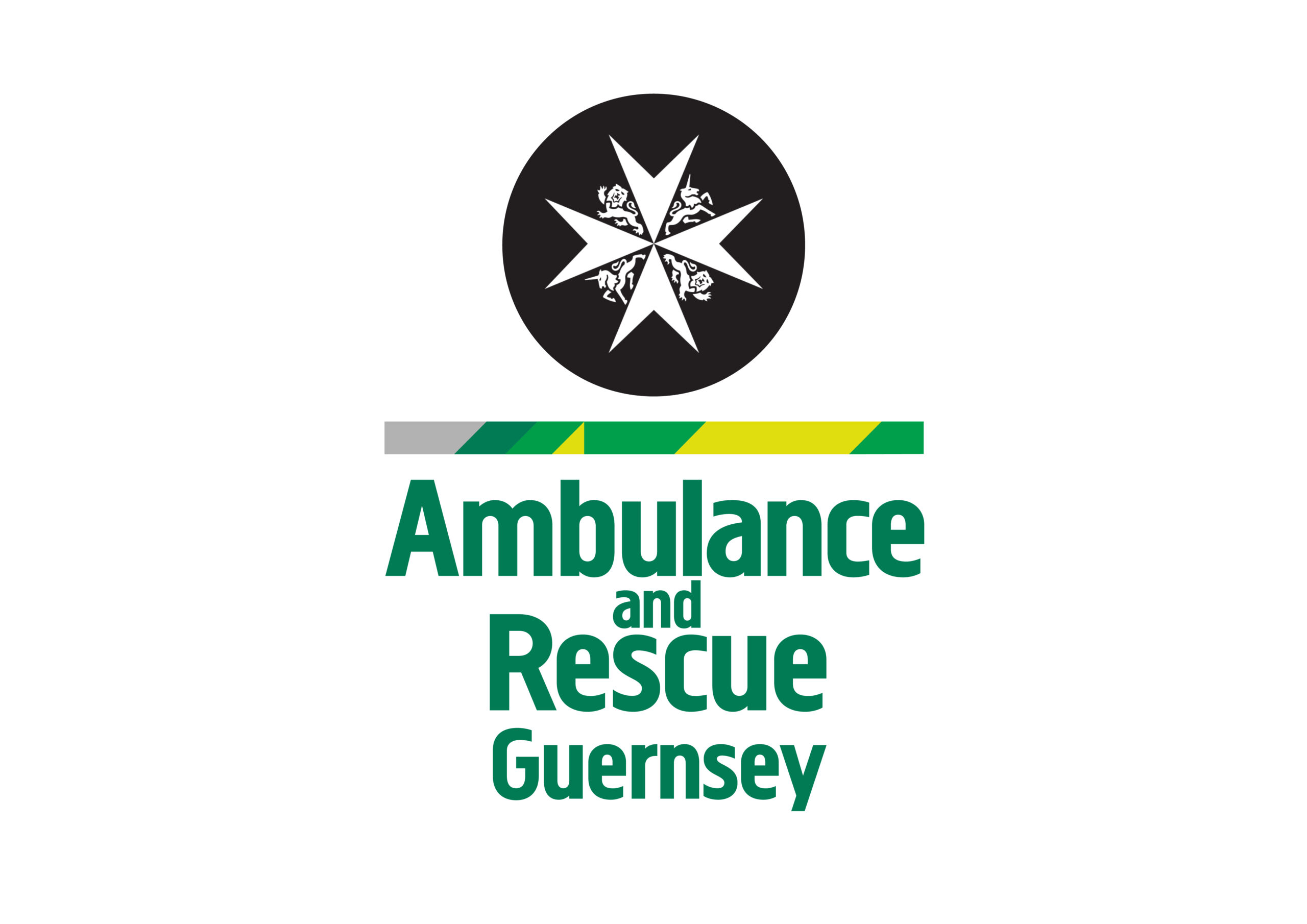