The Knight Commander of St John in the Bailiwick of Guernsey has led tributes to Her Majesty Queen Elizabeth II on behalf of St John Ambulance Guernsey. 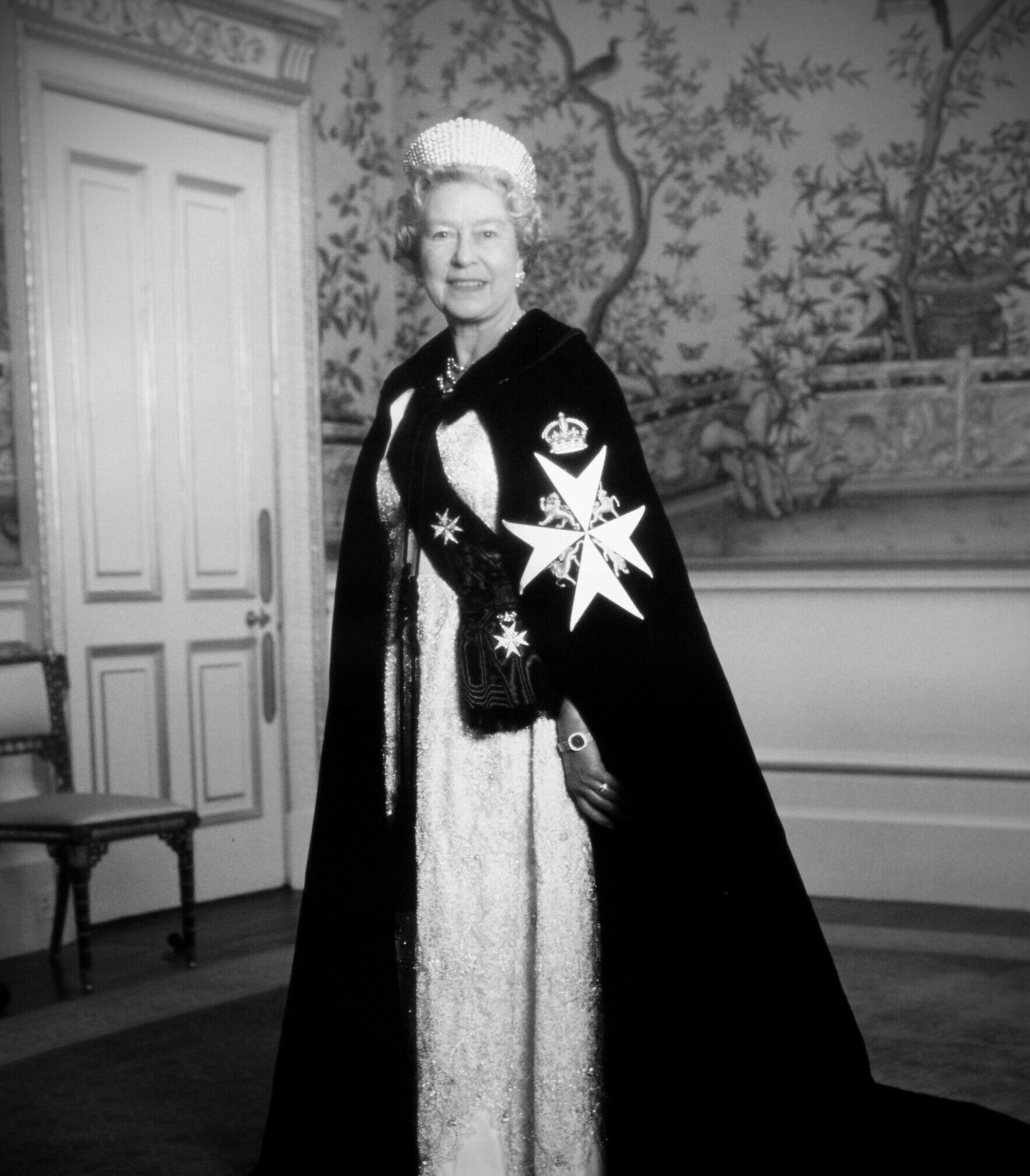 John Hollis said: “It is a sad time for all in St John around the world and in Guernsey on the death of Her Majesty Queen Elizabeth II. Her devotion to duty and service to humanity as the Sovereign Head of the Order of St John over so many years will remain an inspiration to so many of us. We feel a debt of great gratitude and respect, coupled with deep sorrow for all in her family.
“As Sovereign Head of the Order, Her Majesty made a significant contribution to St John and exercised her role with great distinction and has been held in great respect and with affection of the Order around the world. In terms of our motto of ‘in the service of humanity’, Queen Elizabeth was a perfect example of that.

“Her Majesty not only provided encouragement but took an active role in approving the awards and promotions within the Order of St John. She was actually the first recipient of the St John Gold Long Service Medal for 50 years service and very recently we here honoured that one of our members, Judy Moore, was presented with the Gold Long Service Medal for 50 years service.

“We are very proud of our connections to Her Majesty, in 2012 the St John marine ambulance Flying Christine III was invited to take part in the Thames Diamond Jubilee pageant and in 2014 the St John Guernsey Community library volunteers were awarded the Queens Award for Voluntary Service. Other members of the Royal Family have also taken a keen an active interest in the work of St John in Guernsey, including the Duke of Gloucester and Princess Anne.” 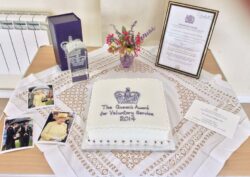 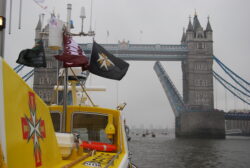 Earlier the Lord Prior of St John sent a message to everyone at St John. Mark Compton said: “Her Majesty always took a keen interest in our work of helping the sick and the poor, and she was very much invested in St John and our worldwide work. Her guidance and support shaped St John into a modern global healthcare organisation, which is deeply rooted in our history as an order of the Crown. Her passing is a great loss, not only for the Commonwealth, but especially for our St John family.”
We use cookies on our website to give you the most relevant experience by remembering your preferences and repeat visits. By clicking “Accept All”, you consent to the use of ALL the cookies. However, you may visit "Cookie Settings" to provide a controlled consent.
Cookie SettingsAccept All
Manage consent