Guernsey’s Emergency Ambulance Service has responded to two separate medical cases on Lihou Island in the space of two days.

Calls to Lihou Island are extremely rare, so it is very unusual to have two calls in such a short space of time, however the Emergency Ambulance Service has plans and procedures in place for such incidents. 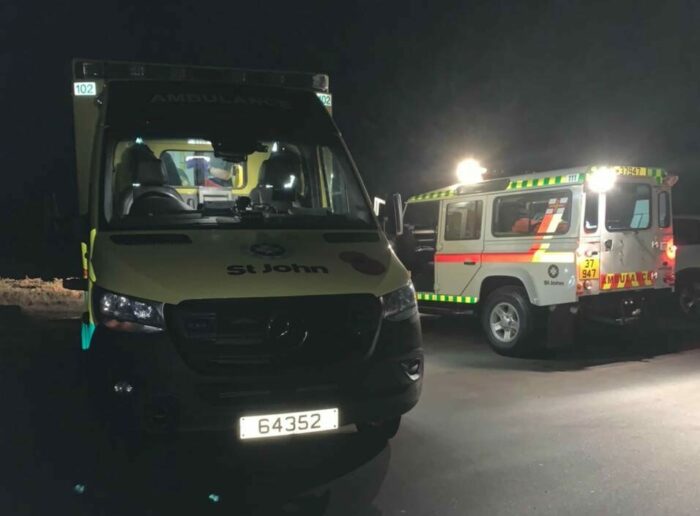 Late on Friday night a 999 call was received by JESSC for another medical incident on the island. Following a telephone assessment, consultation with a doctor and the Lihou warden a paramedic ambulance crew and ambulance incident officer were dispatched to the scene, which coincided with the falling tide and opening of the causeway. The Land Rover ambulance and the paramedic crew crossed the causeway and met the patient at Lihou House, where the patient was assessed before being driven back across the causeway to the waiting road ambulance in good time before the tide began to cover the causeway. The patient was then taken to the Emergency Department for further treatment. 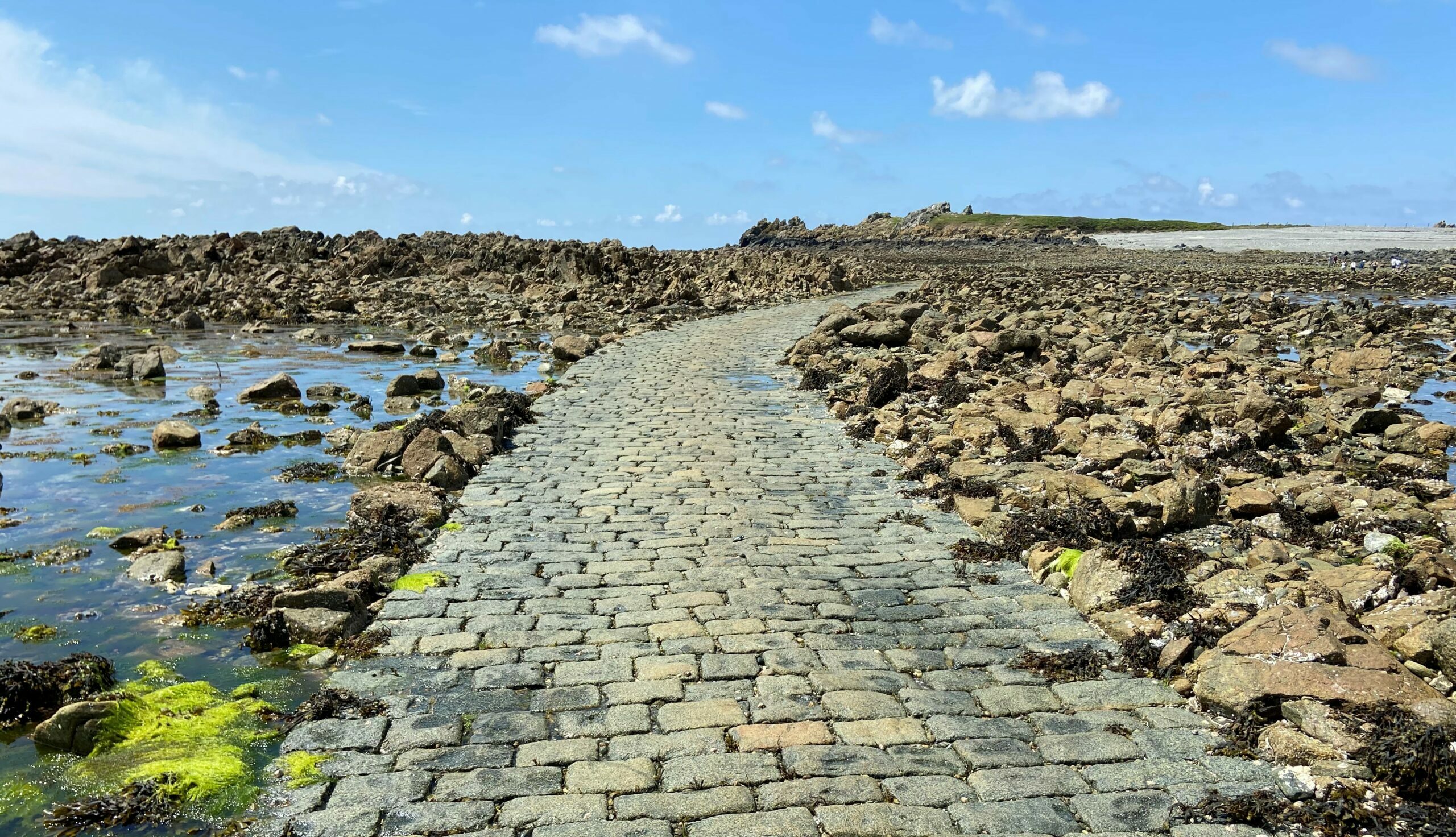 Paramedic Officer Steve Torode said: “Both operations were carried out successfully thanks to all of those involved.  Evacuating any patient from Lihou island can be a challenge and needs careful planning and preparation. The incident on Friday had the added challenge of being during the night. Both operations involved good planning, coordination, communication and teamwork. We worked closely with the Lihou warden who has a great deal of local knowledge of the island, tides and causeway. The Land Rover ambulance gives us the ability to respond to incidents that are off-road or over difficult terrain.”

Steve Sarre, warden of Lihou House said: “I am very pleased that both of the incidents over the last couple of days were successful, it really shows how our services are ready to react to any situation and conditions. Although Lihou is not the most straightforward of place to get a patent from, we have plans we have in place and we have great communication with the services, which makes it possible to carry out.”