A huge thanks to everyone who supported the St John Vegas Spectacular.

Hundreds of people attended the big fundraising event which took place over two nights at the St Pierre Park Hotel in St Peter Port, with a line-up of live music, entertainment and casino games. 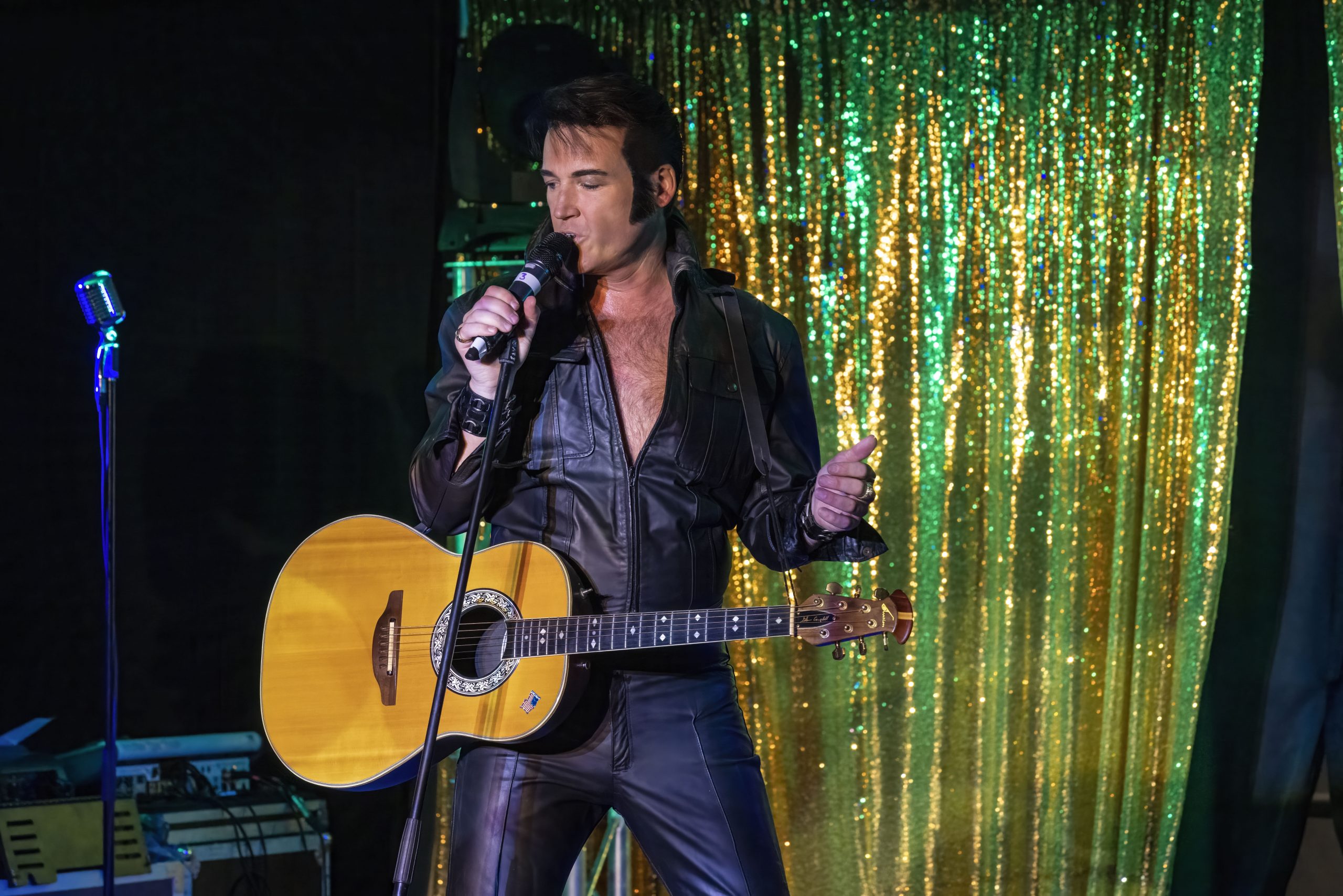 World championship winning Elvis tribute act Pete Storm was the star of the show as he thrilled audiences with a selection of classics from across Elvis’ musical career, culminating in hits from the Vegas era.

Earlier in the night Pete also performed as the legendary Johnny Cash, with numbers such as Boy Named Sue, Walk the Line and Ring of Fire. 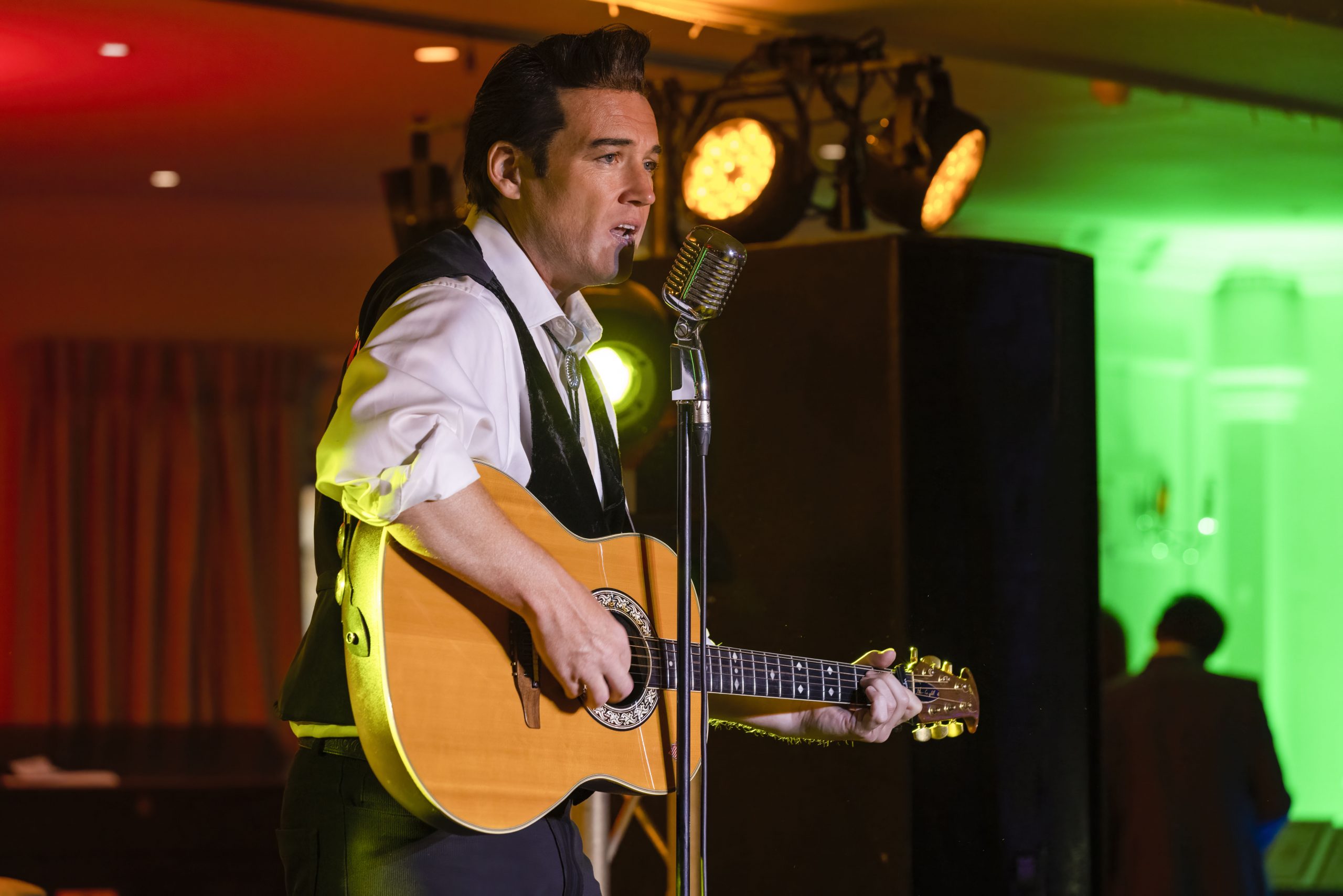 Local singer Stephanie D appeared as Celine Dion and Shania Twain, while Pearl Carter performed as Jennifer Lopez. Away from the main room a line-up of local bands (The Infrequents, Jazz Accord and Eloise Fabbri) provided a fantastic selection of music in the Jazz Lounge and DJ James Bransford pumped out dance hits in the Nightclub. 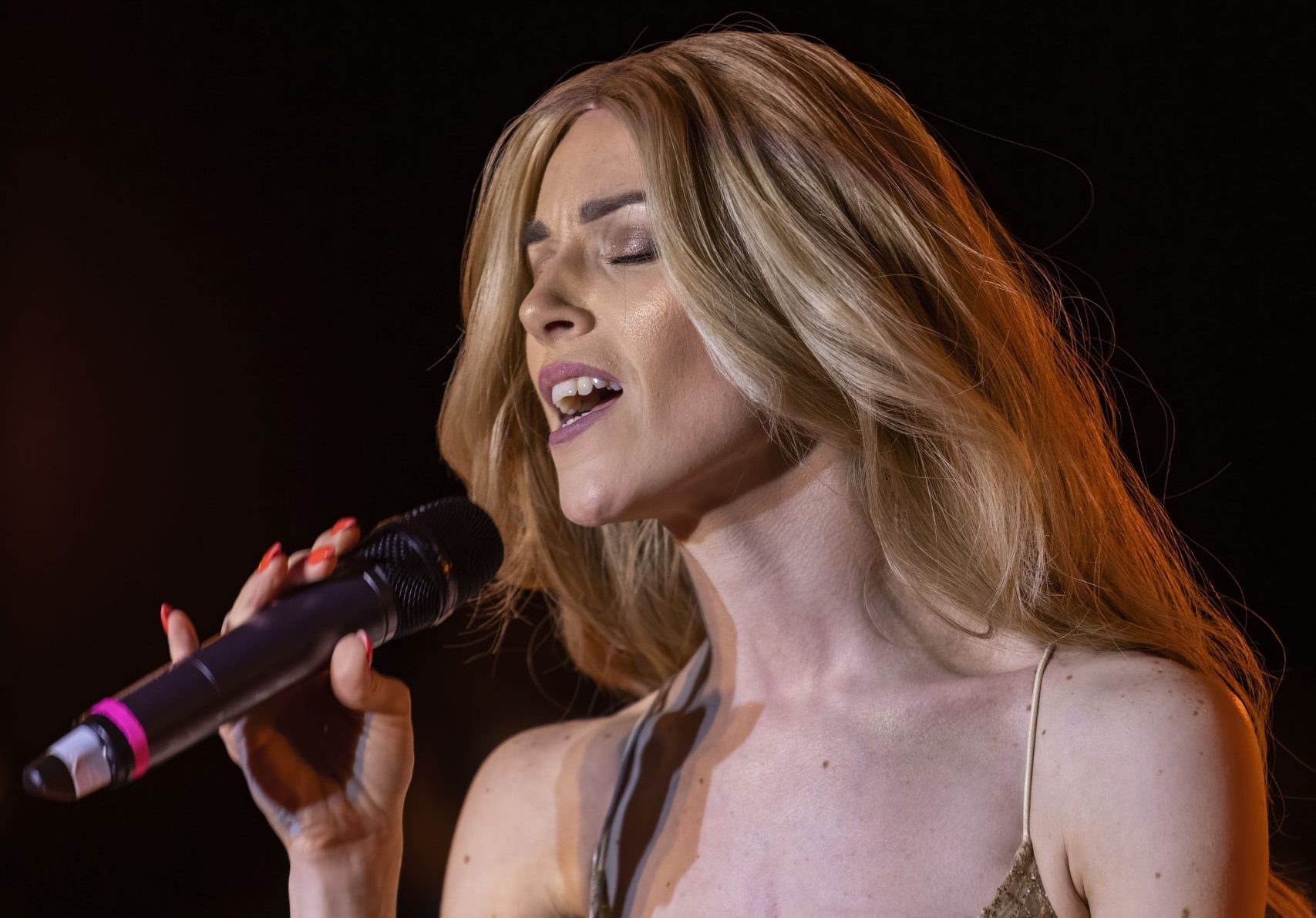 Other highlights of the night included the fabulous Mirror Men and the Vegas Showgirls, plus an American themed diner and an amazing buffet. 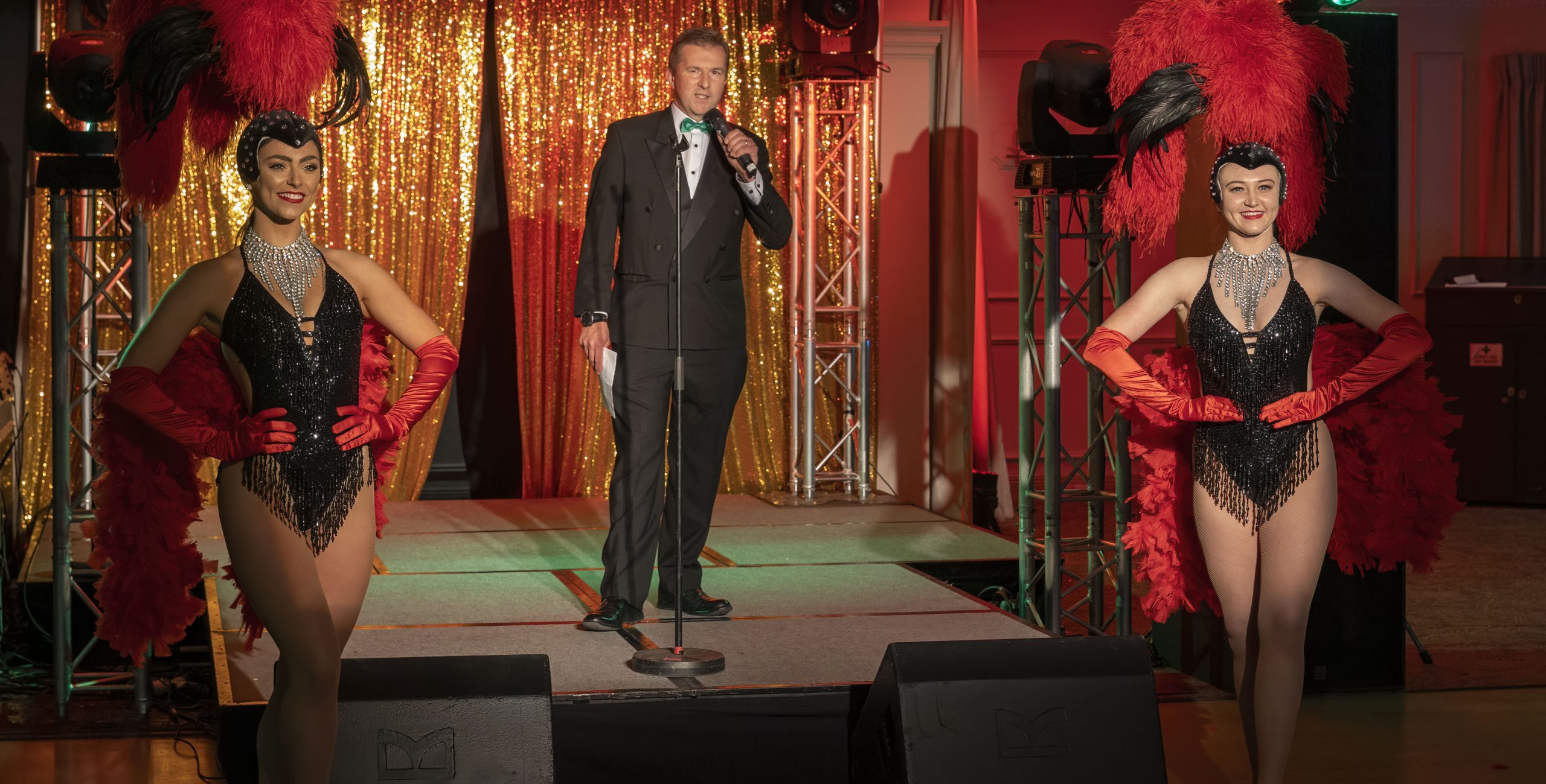 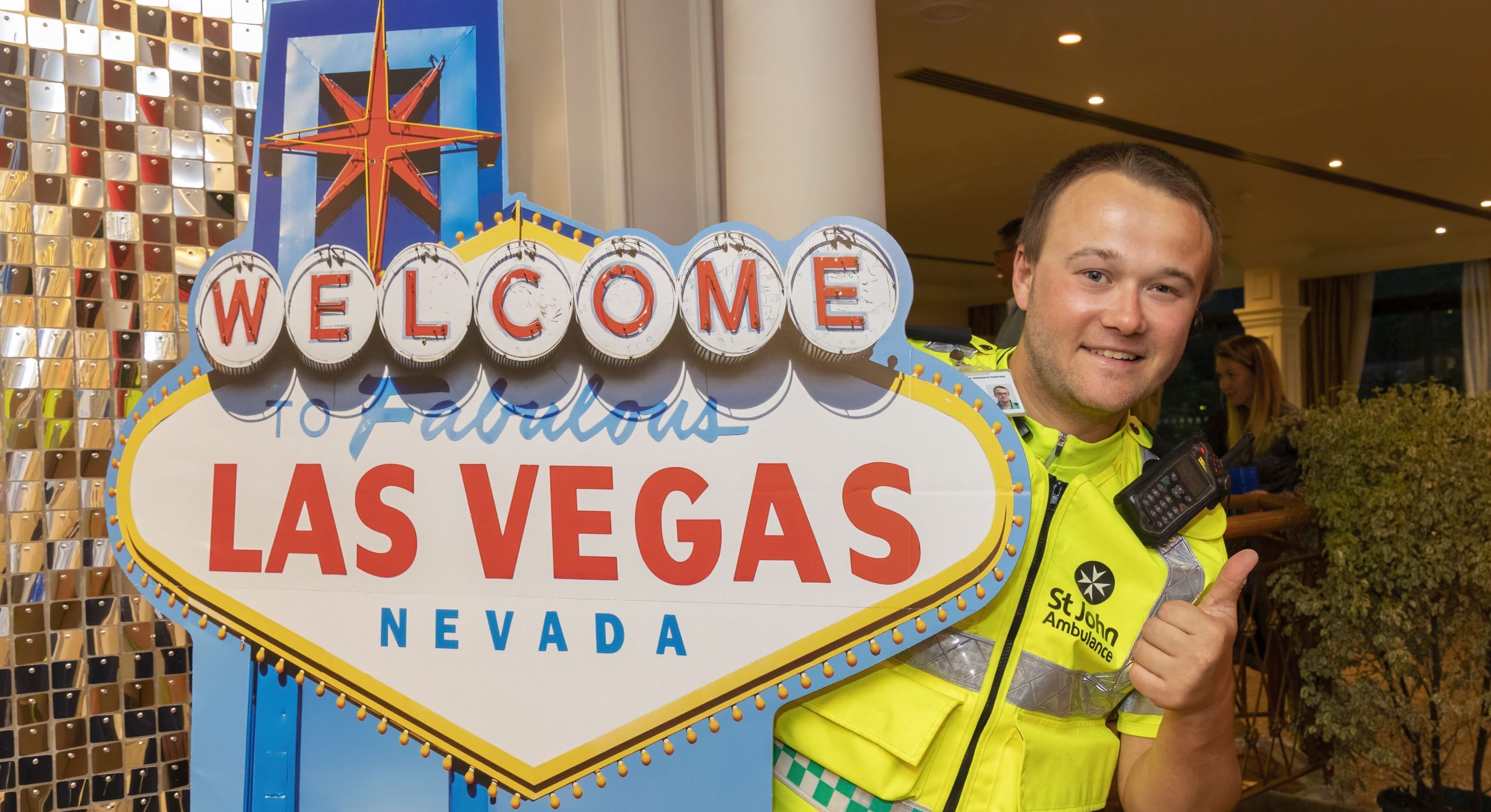 We’d like to thank the team at St Pierre Park and all the businesses and individuals who supported the event by donating their services or offering raffle prizes and auction lots. 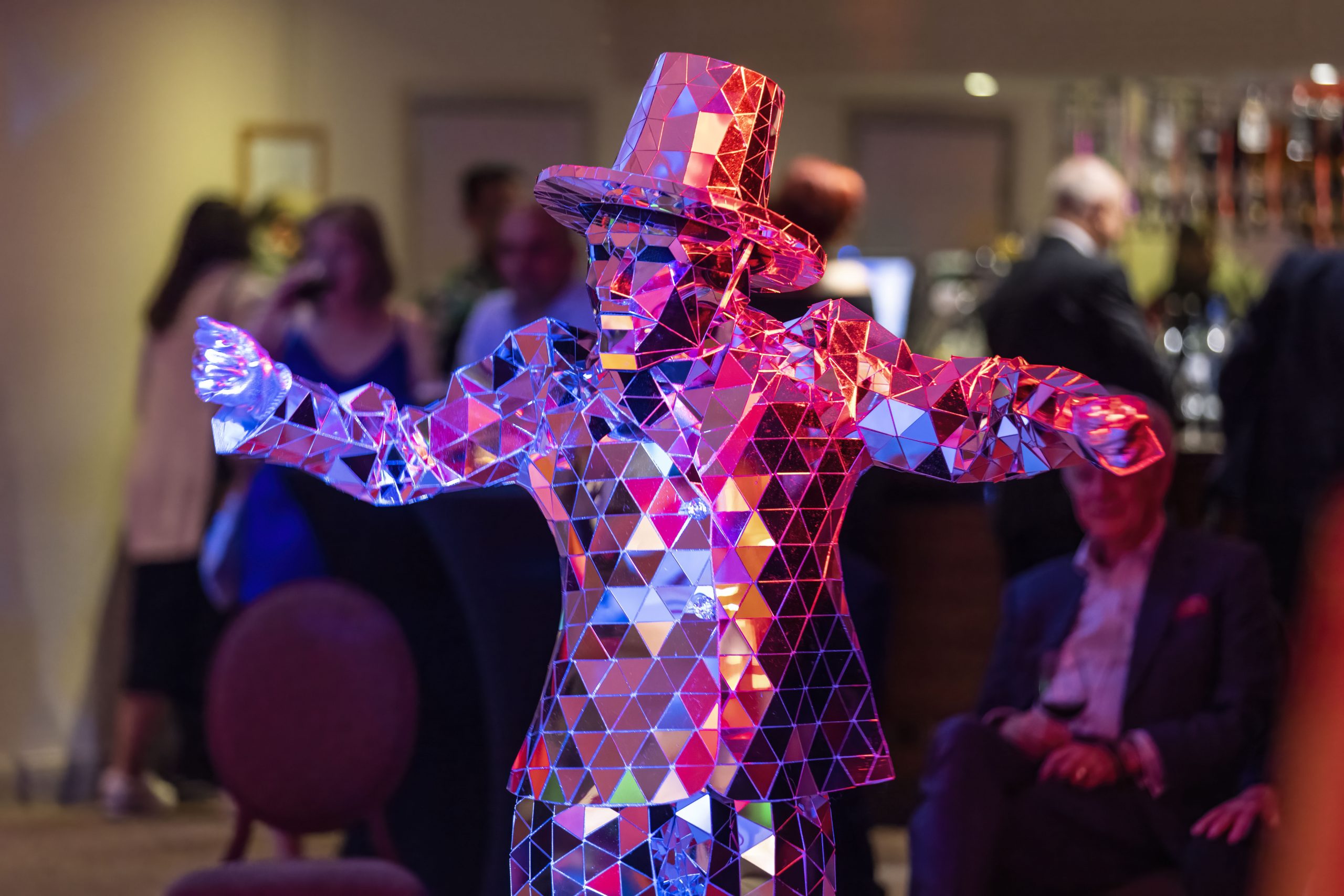 The event has helped raise lots of money to support our big fundraising appeal. We’ll update you with the grand total once we have all the figures.